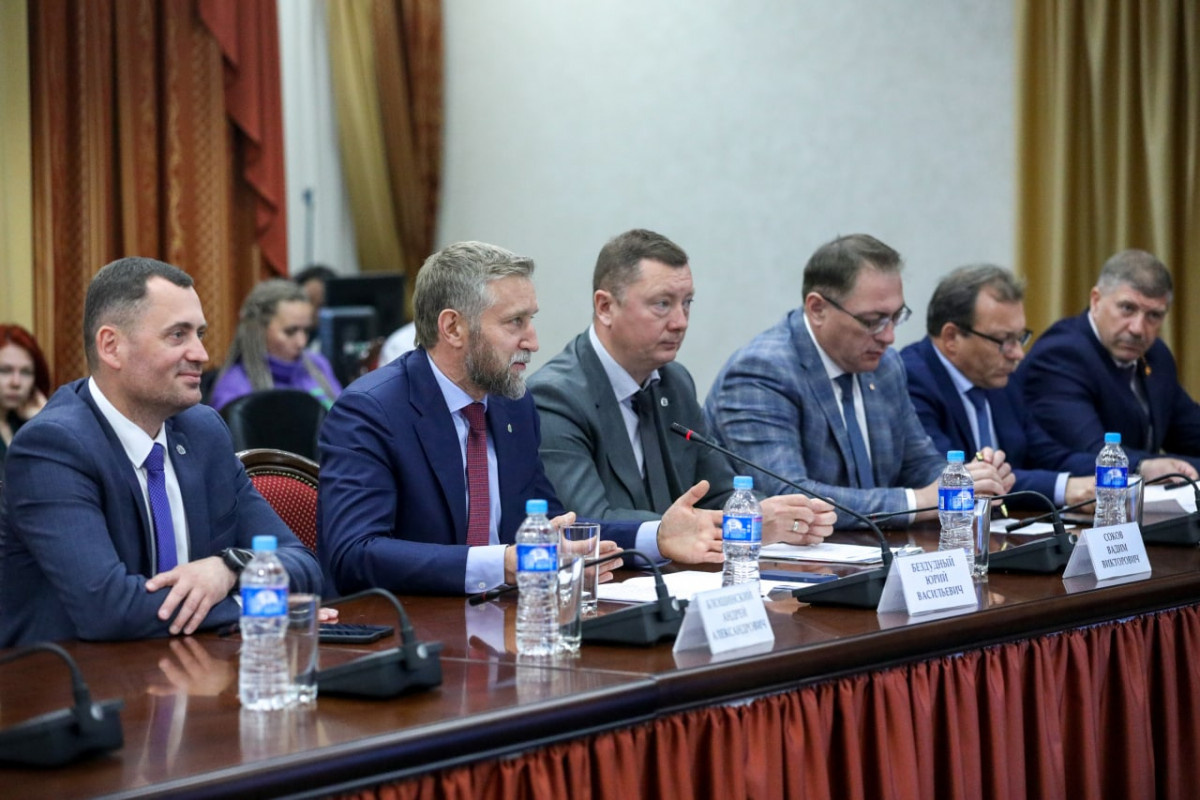 Every fourth resident of Naryan-Mar over the age of 14 took part in the voting for objects of a comfortable urban environment. This year, the All-Russian rating voting took place from April 15 to May 30. Today the results have been summed up.

So, according to the data of the Ministry of Construction of Russia, which oversees the federal project “Formation of a comfortable urban environment” of the national project “Housing and urban environment”, this year NAO was among the leading regions in terms of involving residents in voting.

“Our main task is not only to improve the territory, but also to involve people as much as possible. To everyone who lives in the city. Actively participated in the voting. It was predictable what some projects will win because what they are specific, they concern not only adjacent houses, like playgrounds. If people live in neighboring houses, they will all strongly vote for these projects. And for Kachgortinskaya smoking, for example, not only those who who lives side by side, and those to whom I want to see the city beautiful, come there, look at the water surface not easy from the shore, but from a beautiful structure. But at the same time, the projects that did not win this vote are also absolutely wonderful. People live there too. And these projects will also be implemented, but later, – said Yuri Bezdudny. 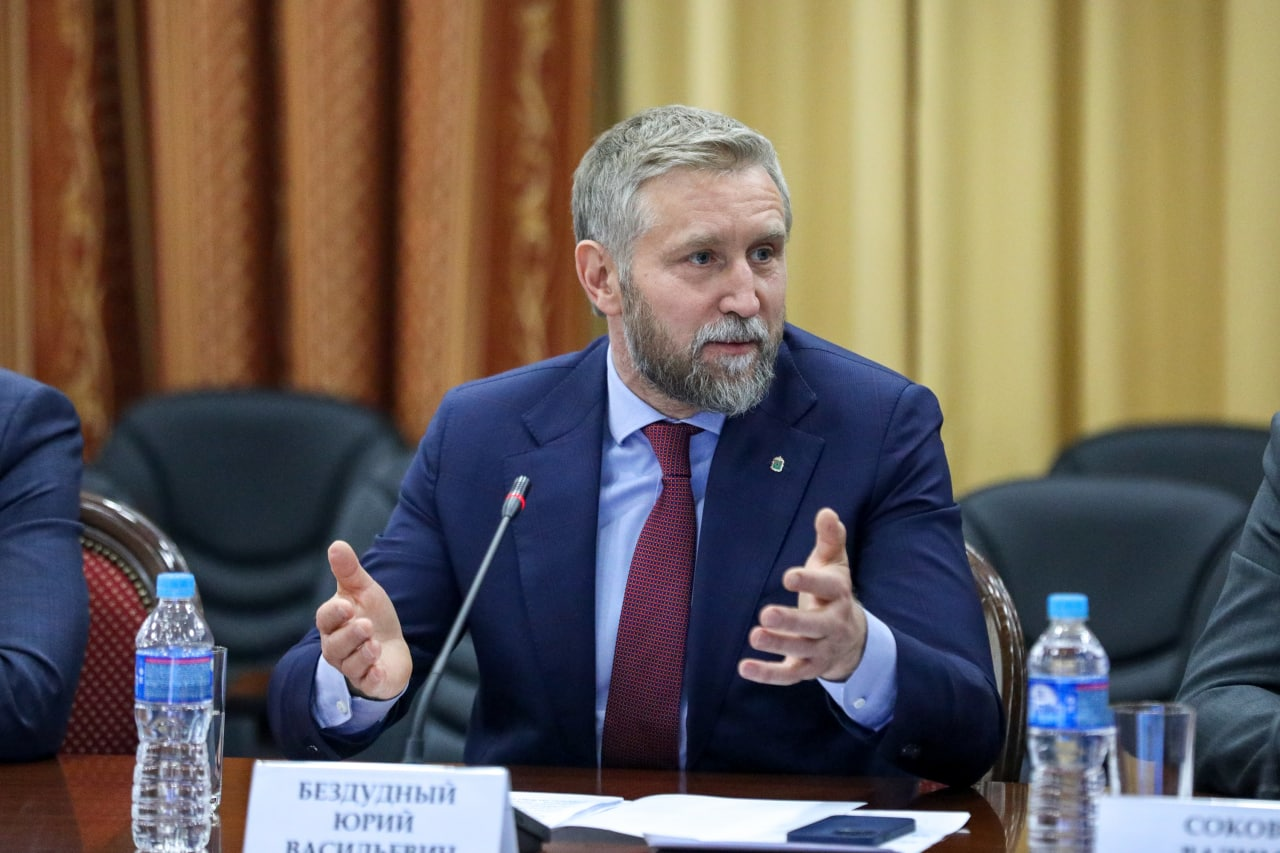 The head of the region thanked the voting participants for their indifferent attitude towards the capital of the Nenets Autonomous Okrug, curators of the territories for the proposed projects, and volunteers for their help in holding the event.

The project won the vote for the construction of an observation deck shore Kachgortinskaya chickens in area houses No. 26, 35, 36 on Polyarnaya street. Per him cast 903 votes.

Won second place territory at the district dentistry. Per her arrangement voted 865 people.

On third line turned out to be project improvement the territory between school No. 1 and “Gemini”, his supported by 800 residents. 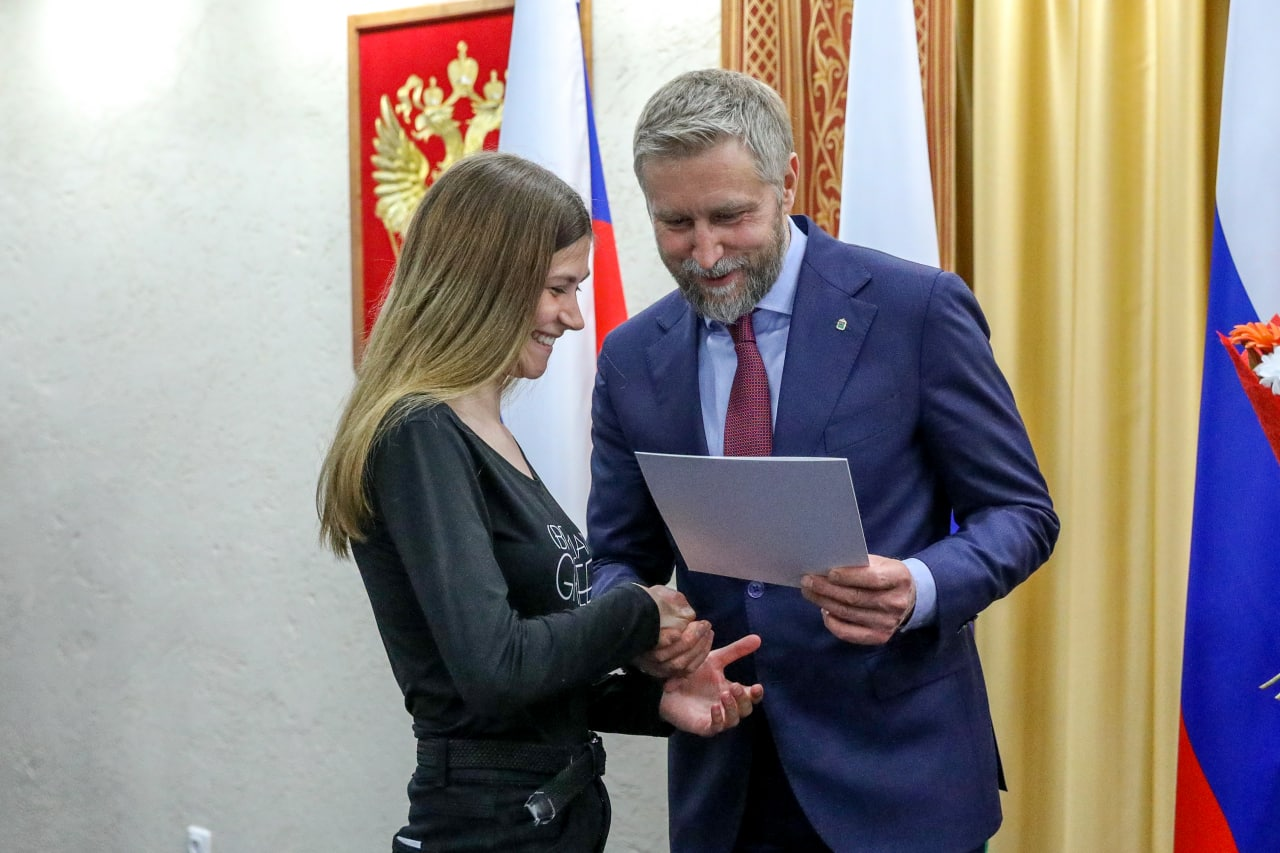 – This year, residents chose areas for improvement in 2024. Such an advance is necessary so that the administration of Naryan-Mar can develop improvement projects and, taking into account our climatic conditions, conduct competitive procedures to determine the contractor. I propose to install a sign on each of the already implemented projects indicating, in what year, the territory won the rating voting and what was landscaped, – said Vadim Sokov, Deputy Governor of the Nenets Autonomous Okrug, curator of the “Formation of a Comfortable Urban Environment” project in the Nenets Autonomous Okrug.

In total, 7 projects were submitted for rating voting. Arrangement of sports and gaming sites according to Kalmykov scored 627 votes, according to Titov – 578. For the territory suppression streets of Victory – Smidovich 449 people voted. Project by Makar Baev supported by 334 people. 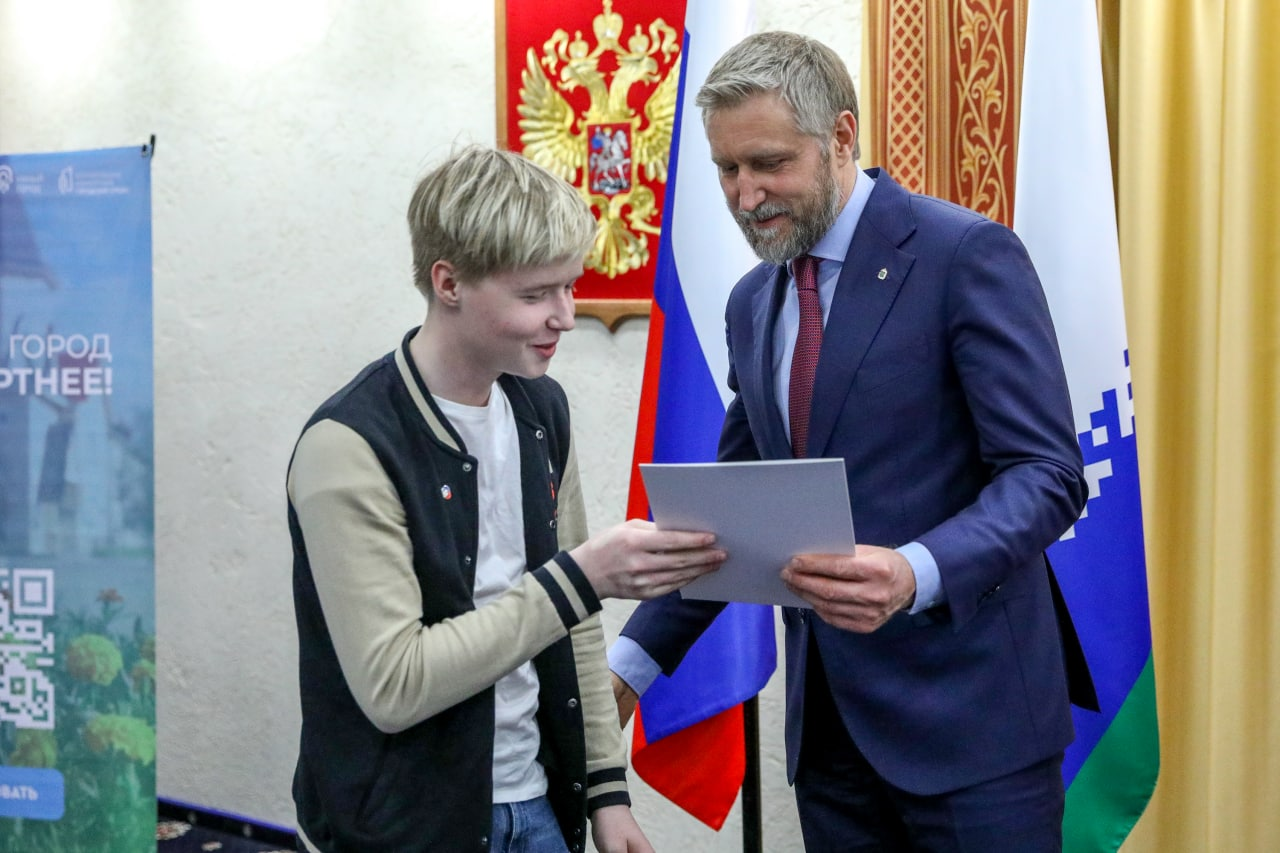 After summing up the results, letters of thanks from the governor of the Nenets Autonomous Okrug were handed over to curators of public territories and volunteers who actively accompany the entire voting.