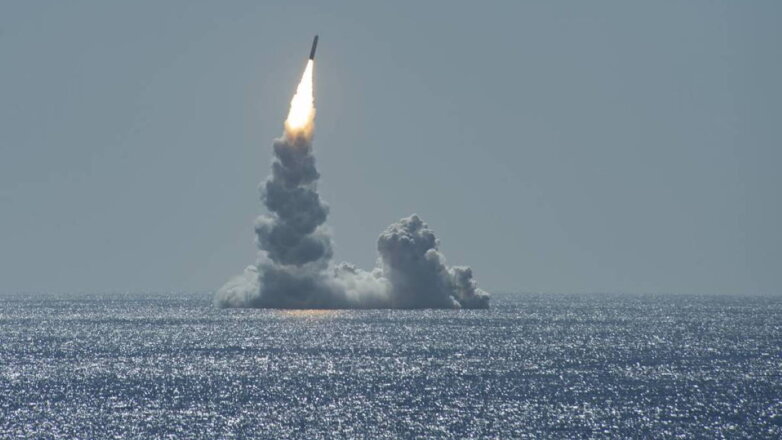 The US Navy is not interested in acquiring sea-based nuclear weapons, despite the opinion of a number of Pentagon officials.

According to defense newsUS Navy Chief of Naval Operations Admiral Mike Gilday told US Congress that deploying nuclear weapons on surface ships and utility submarines is possible but would be a distraction from urgent missions.

The development of a sea-launched cruise missile with a nuclear weapon (SLCM-N) was planned by the Donald Trump administration. Currently, the US Navy’s only nuclear weapon is the nuclear-armed submarine-launched ballistic missiles (SLBMs) ​​that the Ohio-class nuclear submarine missile carriers are armed with. They are also planned to equip promising submarine missile carriers of the Columbia type in the future. In the past, the US Navy also had other types of nuclear weapons, including Tomahawk cruise missiles, carrier-based bombs, depth charges, and various types of torpedoes. These weapons were removed from ships and submarines in the 1990s in the process of reducing nuclear arsenals and then eliminated.

The Joe Biden administration has halted development of a new nuclear-powered cruise missile, but some military officials are in favor of continuing the program. As previously reported by “Profile”, the development of SLCM-N was advocated during Senate hearings by the Vice Chairman of the Joint Chiefs of Staff (JCS) Admiral James Grady and the Chief of the US Strategic Command (US STRATCOM) Admiral Charles Richard. In addition, the chairman of the OKNS, General Mark Milley, had previously spoken in favor of the development.

According to supporters of the development, such weapons will provide a means of countering the possible use of tactical nuclear weapons by Russia or China. According to Admiral Gilday, there are more pressing topics, including low-yield nuclear weapons and non-nuclear deterrents, including hypersonic missiles. Gilday noted that he is in favor of continuing research and development, which could allow the creation of the SLCM-N rocket in the future. In his opinion, one should not hurry with the acquisition of such weapons, since the American fleet performs many tasks and the maintenance of nuclear weapons will be an additional burden for it.

“I served on a ship capable of carrying nuclear weapons in the late 1980s, and this ability is not given for free. Considerable attention must be paid to platforms that are equipped with nuclear units, in terms of personnel training, ensuring reliability and combat readiness for the mission” , said the chief of naval operations.

Hypersonic missiles are the preferred deterrent for the US Navy, he said. Currently, the US Navy, together with the army, is developing a hypersonic missile in conventional equipment. The army is expected to begin deploying these missiles in 2023, while the navy will equip Zumwalt-class destroyers with them in 2025 and multipurpose submarines in 2028.

From April 1, citizens of Saratov will no longer be able to extend benefits for children under 16 without applications

Wheelchair tennis will be actively developed in Kazakhstan