According to Head of the Ministry of Education and Science of Russia, the station will be located in the Jade Valley of the Yamalo-Nenets Autonomous District 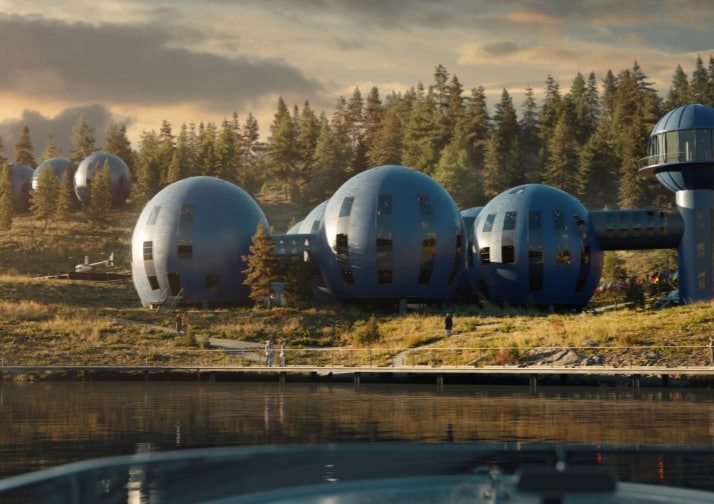 At a meeting of the State Commission for the Development of the Arctic, which was held by Deputy Prime Minister of the Russian Federation – Plenipotentiary Representative of the President of the Russian Federation in the Far Eastern Federal District Yury Trutnev, the prospects for creating the Snezhinka International Arctic Station were discussed.

Until the end of this year, it is planned to develop design estimates and obtain a positive conclusion from the state expertise. Construction is planned to start next year.

The start of test operation of the project is scheduled for 2024. The main work on the creation of the “Snowflake” is carried out by the Russian Ministry of Education and Science and the Moscow Institute of Physics and Technology (MIPT). Technologies that will later be used at Snezhinka are already being tested at the test site at the Moscow Institute of Physics and Technology.

According to the head of the Russian Ministry of Education and Science, the station will be located in the Nephrite Valley of the Yamalo-Nenets Autonomous Okrug and will become the world’s first scientific and educational complex that operates on hydrogen energy.

The research program announced during the development of the project has already been supported by the Russian Academy of Sciences.

The project is being created on the initiative of Russia, the chairman of the Arctic Council. Snezhinka will open up new opportunities for international cooperation in the strategically important Arctic zone.

Latvia spent a third of the defense budget on Ukraine

86-year-old pensioner died during prayer due to clothing fire

In Italy, they came up with a way to protect tourists from street theft Russian news EN

Deputies fight water for the capital – The Sun Post