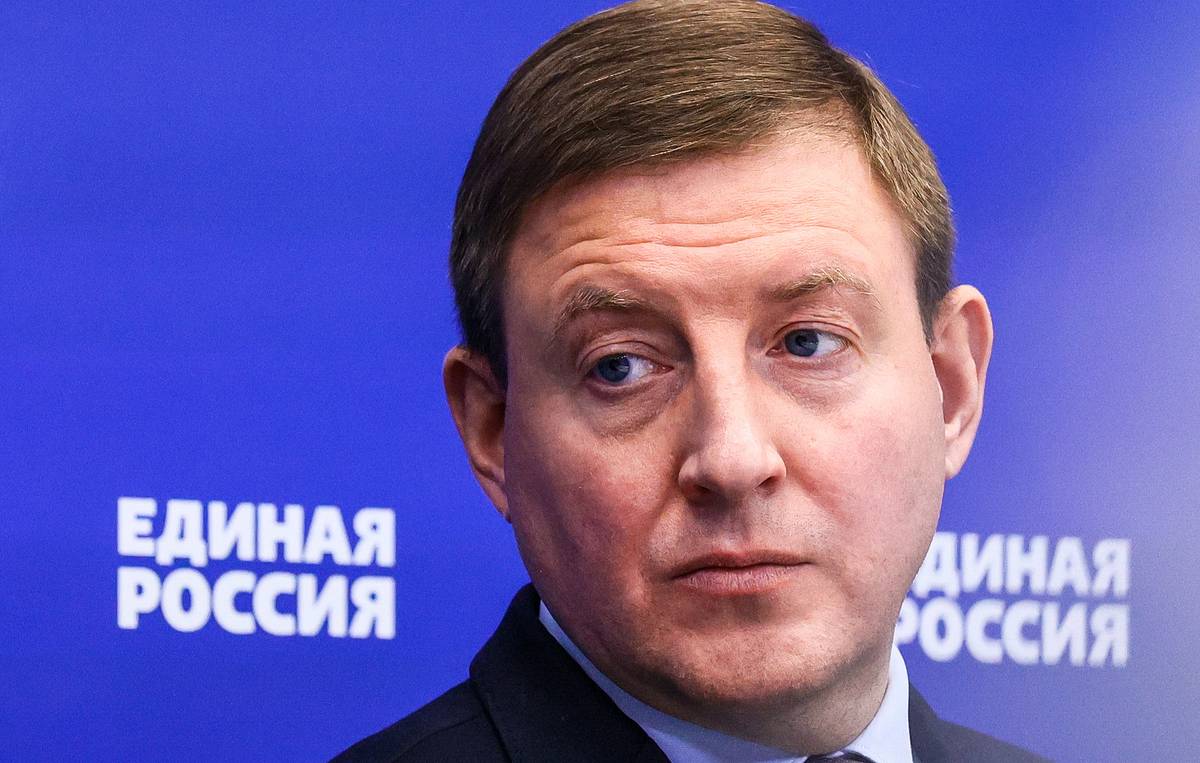 “I remember his stories about what they were doing during this period, after the Great Patriotic War, when our troops were stationed there. What did they do with our guys, what did they do with women, with children, including their own, residents. And, comparing the stories of my grandfather with what I saw in the Donbass during these four months, nothing has changed. Many argue: in eight years they changed, reprogrammed … What eight years? At least 30 years after the collapse of the Union,” said the politician.

Where you worked, you get it: Russia will stop paying pensions to migrants from the CIS – Vlast – Saint-Petersburg News

When will airports open in southern Russia June 4, 2022 – Society – News of St. Petersburg

German prime minister: As long as Putin is in power, relations with Russia cannot be normalized

Cars for people with disabilities will appear in Kazakhstani trains