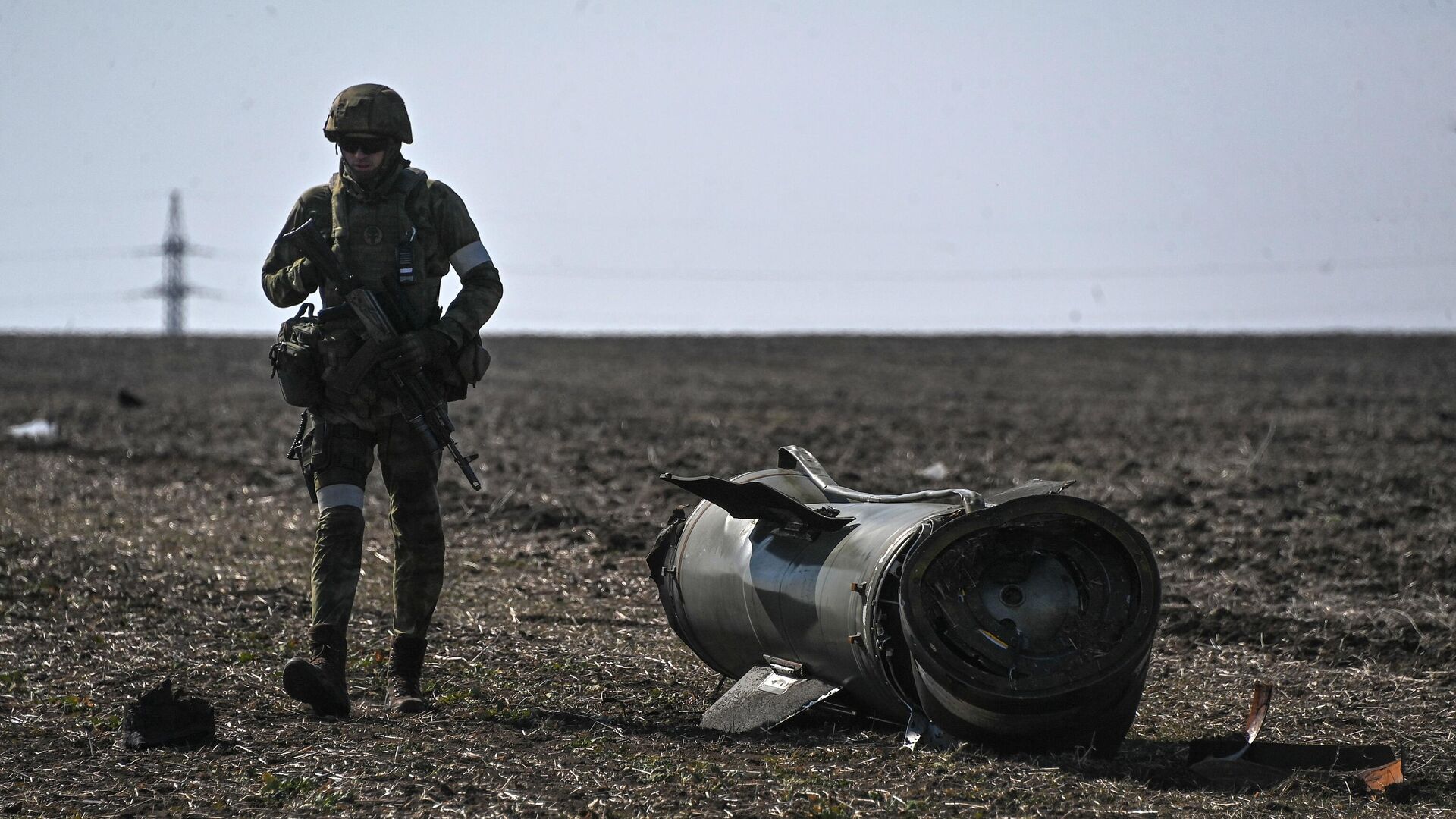 Armed forces Ukraine on Friday night opened fire on the cities Stakhanov and Bryanka, as well as in the village of Teplichnoye. Three Tochka-U missiles were used. This is reported RIA News with reference to the representation of the Luhansk People’s Republic in the Joint Center for Control and Coordination of the Ceasefire Regime (JCCC).

As they say in the message, the shelling was recorded at one in the morning by the armed formations of Ukraine. The first missile was fired from the direction of the settlement of Artemovsk (Bakhmut) towards the settlement of Stakhanov using the Tochka-U tactical missile system. Ten minutes later, from the same direction, the rocket headed for the settlement of Bryanka. Then at 02.55 a rocket hit the village of Teplichnoye.

Yolanda Martínez case: suicide is the main line of investigation in the death of a young man