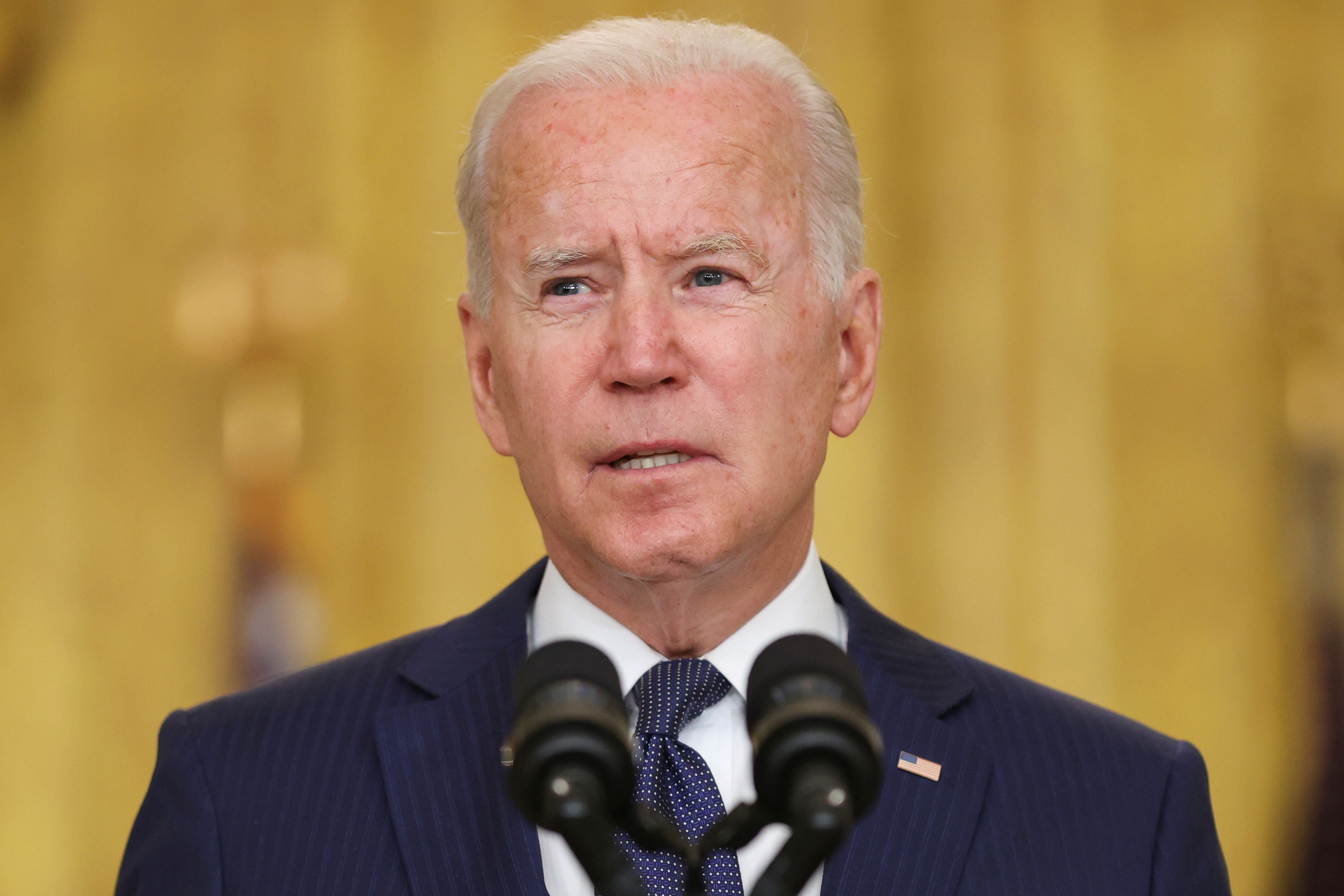 Rambler checked what the foreign media write today and selected the most important and interesting materials. Read the digest, subscribe to Rambler in social networks: In contact with, Classmates.

“Sanctions proved that US hegemony is a myth”

Chinese economist Gao Desheng in his material for “Huanqiu shibao” declaredthat the West’s attempt to isolate the economy Russia with the help of sanctions “will inevitably end in failure.” He noted that in the case of the Russian Federation, a G20 country with large oil and gas reserves, a complex military-industrial complex and diversified exports, “sanctions hegemony” USA becomes a myth.

Desheng noted that Russia has already taken effective countermeasures in response to US sanctions, such as using rubles to pay off foreign debts, which allowed the national currency to quickly stabilize, as well as requiring “unfriendly” countries to pay for gas only in rubles. In addition, the Russian Federation has blocked the flow of foreign capital. According to the economist, Russia was fully prepared for US and European sanctions.

In March, the US Congress allocated Ukraine $13.6 billion in emergency aid. Then in mid-March, the Biden administration touted a smaller $800 million aid package for Kyiv in the form of drones, Javelin anti-tank missiles and Stinger anti-aircraft missiles.

By April, Biden had asked Congress for approval of a $33 billion additional support bill for Ukraine, a figure that surprised some observers. writes National Review. The House has now passed a $40 billion bill that the Senate is likely to approve soon. This is a lot, the newspaper notes, about ten percent of what Pentagon paid all defense contractors in 2021. Extra help to Ukraine is one of the rare areas where both Democrats and Republicans can agree, so the Biden administration, “desperate for wins, decided to go big”: “we helped Ukraine fight Russia” is perhaps one one of the few achievements that Biden will be able to refer to during the campaign.

North Korea announced six residents of the country who died from COVID-19 and 18 thousand cases of fever, which were detected in just one day on May 12, informs Yonhap. The DPRK said that since the end of April, the country has been facing an “explosive” spread of an unknown fever that has already affected 350,000 people.

Both Seoul and Washington have expressed their willingness to provide Pyongyang with coronavirus relief packages, including vaccines and medical supplies. If implemented, the measures would help “set the mood for a renewed dialogue”. North Korea has previously refused to accept millions of doses of a COVID-19 vaccine as part of a global aid program, saying that due to strict border controls, the country is free of coronavirus.

“Ukraine’s economy could collapse in 60 days”

David Beasleyhead of the World Food Program UN, said that if Ukraine’s ports do not reopen within the next 60 days and grain shipments begin, Ukraine’s agriculture-based economy will collapse. About it informs CNN.

Ukraine is one of the world’s top five exporters of various key agricultural commodities, including corn, wheat and barley, according to the USDA. It is also a leading exporter of sunflower oil. In 2021, agricultural products accounted for 41 percent of Ukraine’s total exports. The president Joe Biden said that about 20 million tons of grain are now blocked in Ukraine. He stressed that if these tons do not reach the market, many people in Africa will starve to death.

Dozens of anxious Iranians stood in long lines to buy food at the old prices. At the same time, the Iranian currency fell to a low of 300,000 rials to the dollar. The rise in prices, among other things, is associated with disruptions in the global supply chain caused by the Ukrainian crisis. Iran imports half of the vegetable oil it needs from Ukraine, half of the wheat from Russia, which has imposed a temporary ban on grain exports. Protests were held in the southwestern province of Khuzestan, where participants chanted “Death to Khamenei! Raisi’s death!” The authorities have promised to pay every Iranian citizen about $14 a month to offset the rising prices.

The arrest of a woman at Ibn Battuta Airport impersonating a lawyer, and her victims are surprised to see her on release

Al-Fayek, the Liberal Parliamentarian, was referred to the Public Prosecution office in Fez, following his arrest on charges of administrative corruption