While you were sleeping, Rambler followed the news and selected the most important ones. Read the digest, subscribe to Rambler in social networks: In contact with, Classmates. 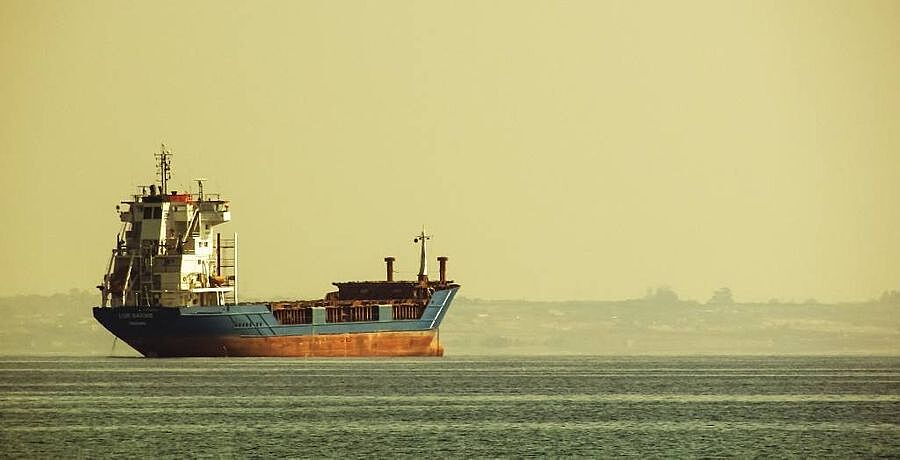 Russia and Iran discussed the experience of countering sanctions

The main leitmotif of the visit of the head Ministry of Foreign Affairs of the Russian Federation Sergei Lavrov in Iran there was a discussion of the development of partnership between the two countries under sanctions, as well as independence “from the quirks and whims of Western partners.” About it writes “Kommersant”.

The parties agreed that the experts would agree on the text of the strategic partnership agreement as soon as possible. Also Tehranwho has been living under Western sanctions for 40 years, wants to increase trade with Russia to $40 billion and proposes to abolish the visa regime.

The president Vladimir Putin signed a decree on the payment of Russia’s external debt in rubles by opening an account of type I in a foreign depository. The conversion will be carried out at the rate of the domestic foreign exchange market of the Russian Federation, report “News”.

Experts interviewed by the publication noted that coupon payments on three issues of Russian Eurobonds are due on June 23-24, and it will become clear whether the scheme proposed by Russia works. At the same time, according to them, it is still difficult to accurately predict the proportion of those who will quickly agree to payments in rubles.

Berlin will have to abandon the “green” economy

The German government has declared a second level of emergency due to a decrease in gas supplies from Russia and intends to extend the life of nuclear power plants and start using coal again in order to prevent an energy crisis. About it write “News”.

Thus, Germany will have to abandon plans for a “green” transition, MP Steffen Kotre stated. In turn, experts drew attention to the fact that “Germany has driven itself into a dead end.”

Duty free shops will open for those flying to the EAEU

Experts note that the price of duty-free goods for passengers flying to the EAEU will be about 30% higher than for those flying to other foreign countries. Since the price will include import VAT, import customs duty and excise tax for excisable goods (alcohol and tobacco).

Russia has broken through the corridor to the Indian Ocean

The automobile corridor between the Indian Ocean, the CIS countries and Russia, passing through Afghanistan, has been operating for two months now. It takes about three weeks for a container to be delivered from Karachi to Moscow. About this with reference to Pakistani businessmen writes “Sight”.

Russia is expanding trade relations with Pakistan and the route through Afghanistan will be even more in demand in the future. Future plans include Russian Railways to lay a railway track, as well as to start deliveries of coal. Controlling Afghanistan Taliban are interested in ensuring the safety of the highway, as “the project has geopolitical significance,” experts are sure.

Hajji to “Al-Youm 24”: My mother cried and told my sons, “I am Shafar” … and Ziyech and Mazraoui, and praise be to God, should tell the truth

The authorities will begin general cleaning of St. Petersburg on April 1. “Paper”