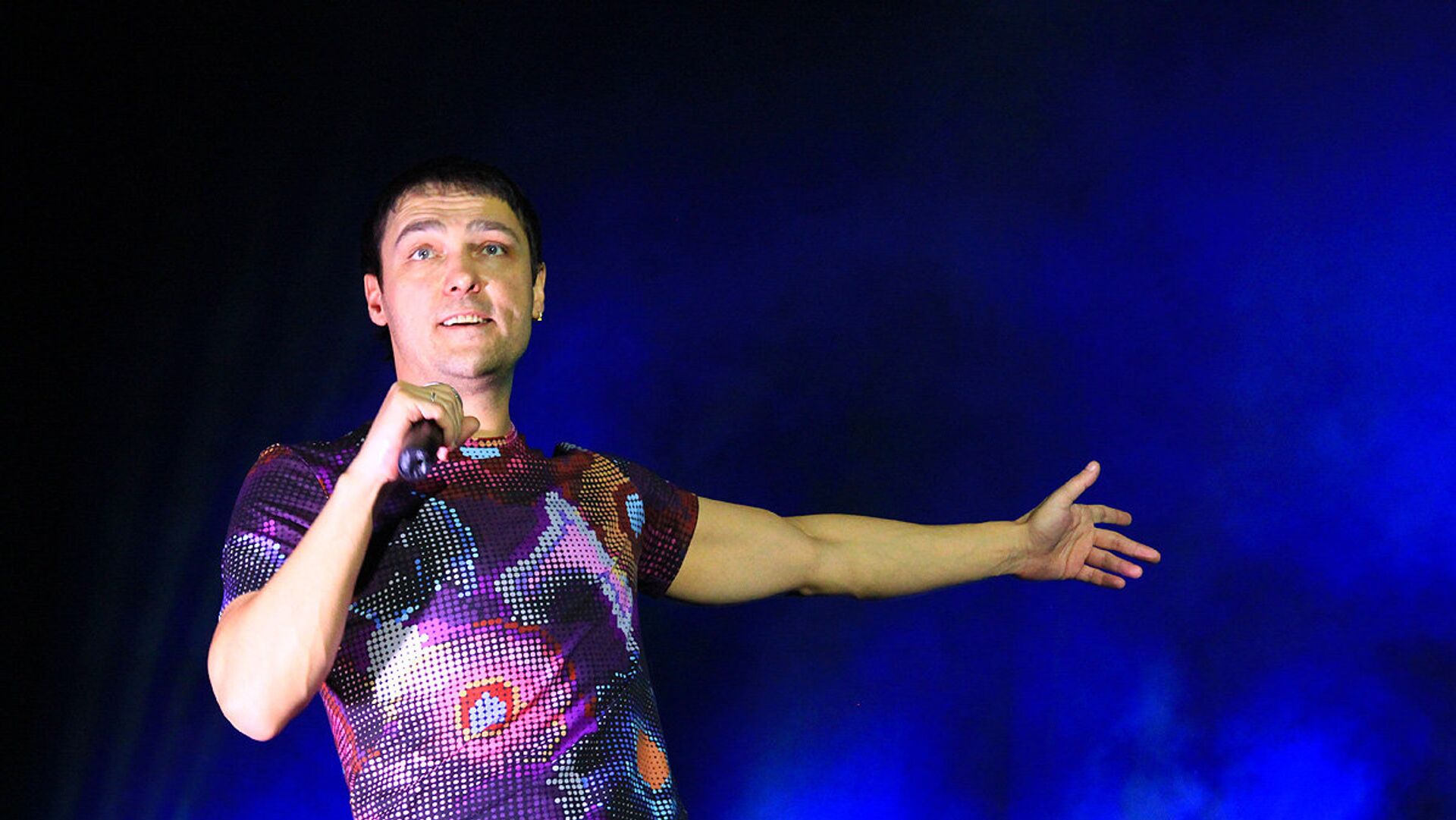 Tonight the singer and soloist of the group “Tender May” died Yuri Shatunov. The artist died at the age of 49. Rambler has prepared a video compilation with the artist’s most popular songs.

Shatunov had a difficult fate. At the age of eleven, he entered a boarding school, and later began to wander. The singer became famous in the mid-80s as part of the Tender May musical group, which was created when he was 13 years old. Songs performed by Shatunov “White Roses”, “Summer”, “Gray Night” became real hits of those years.