Francisca Susano was 124 years old, according to the Philippine authorities. She has 14 children left, the eldest daughter is now 101 years old

Filipino Francisca Susano, who, according to some sources, was the oldest inhabitant of the Earth, died at the age of 124, reported on the official Facebook page of the government of the city of Kabankalan, where she lived.

Susano passed away on the evening of Monday 22 November. The Kabankalan government assured that her status as the longest-living inhabitant of the Earth was confirmed by the Guinness Book of Records. At the same time, CNN writes that in September, when Susano celebrated her 124th birthday, representatives of the Guinness Book of Records were still checking information about her date of birth.


The oldest inhabitant of the planet celebrated her 118th birthday 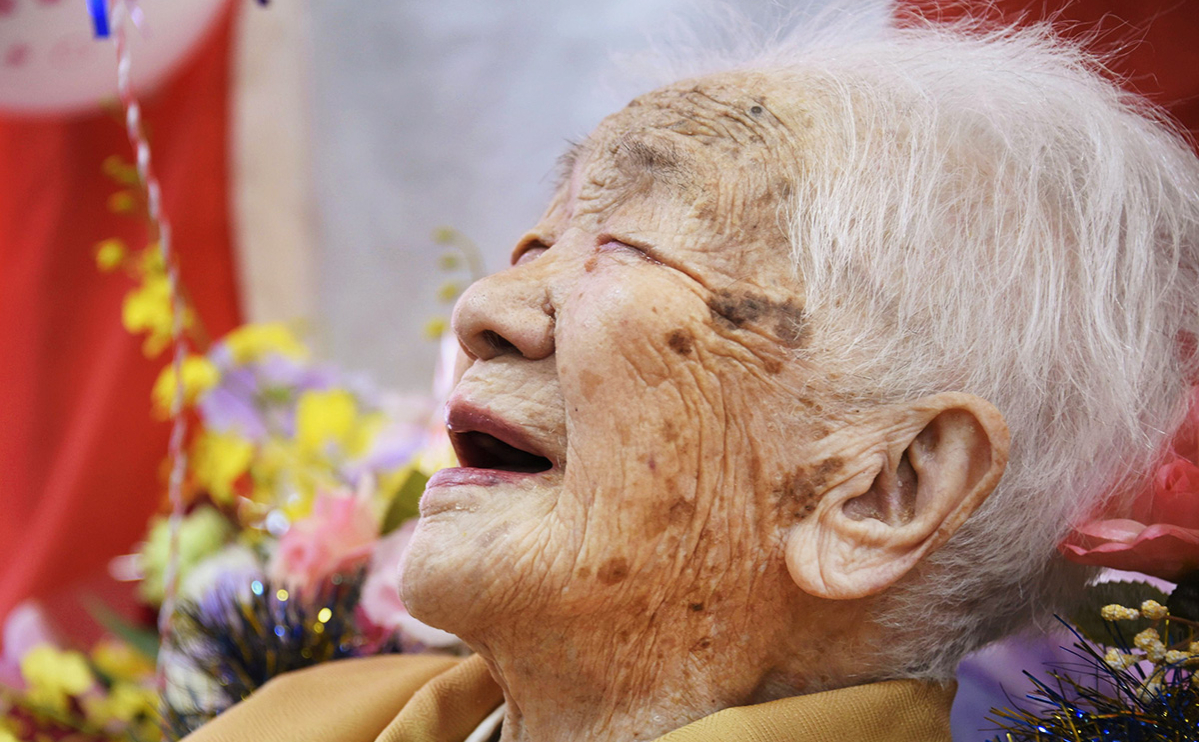 Susano’s great-grandson, Jonathan, reported that Francisca was showing no signs of illness at the time of her death. writes state agency PNA. Public Relations Officer Kabankalana reported CNN Philippinnes that the deceased had no symptoms of COVID-19, however, doctors will test for the presence of the virus in her body.

According to the Philippine authorities, Francisca Susano was born in 1897. She still found the period when the country was under Spanish rule. In 1898, Spain handed over the islands to the United States, and they received their final independence in 1946. She also saw, for example, the reign of Queen Victoria of Great Britain, which ended in 1901.