The measure was not supported in Tatarstan either – this region was the first introduced requirement of QR codes for passengers of public transport, the measure came into force on 22 November. Every fifth (20%) resident of the region approved the requirement of a QR code, 63% are against such restrictions, another 17% of respondents found it difficult to answer the question.

Among the inhabitants of cities with a population of over a million, most of all, residents of Krasnodar (20%), Volgograd (18%) and Perm (17%) expressed their desire to introduce the same restriction in their city. The least enthusiasm was shown by residents of Chelyabinsk (4%), Yekaterinburg (6%) and Omsk and Nizhny Novgorod (12% each).

10 thousand people took part in the survey, with 1.5 thousand respondents each from Moscow and St. Petersburg, and 500 each from other million-plus cities. 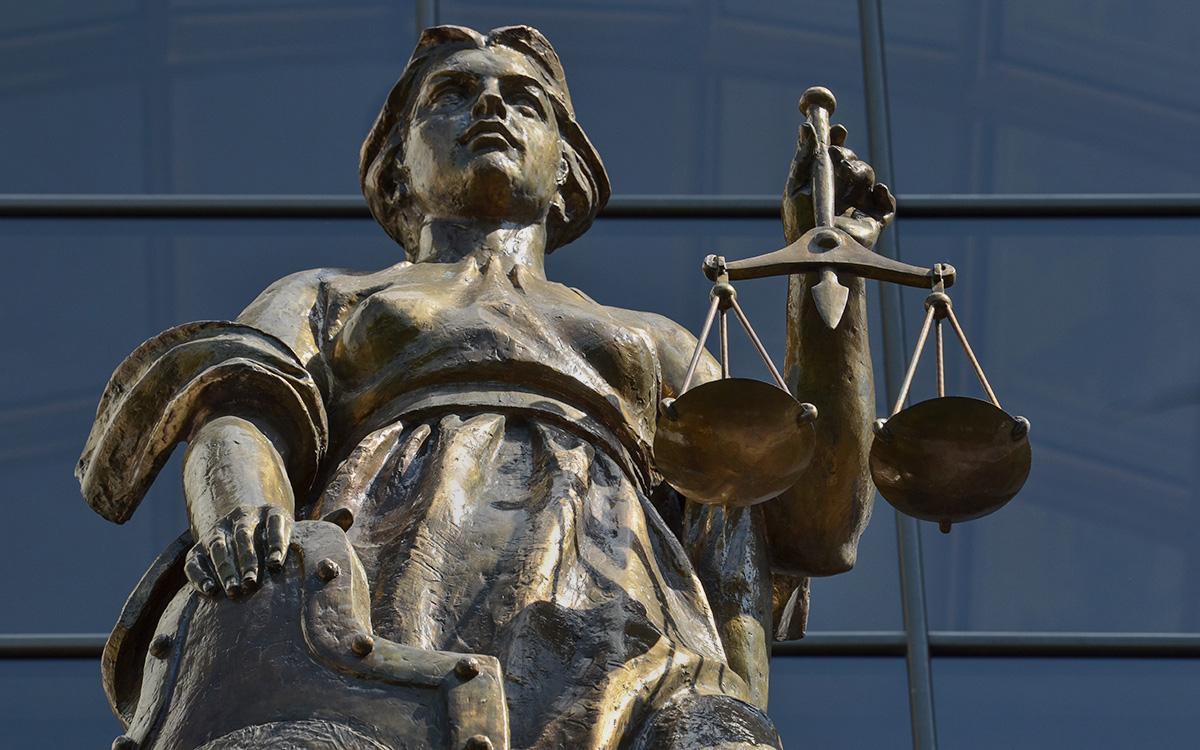 In Tatarstan, after the introduction of QR codes, the passenger traffic in public transport decreased by 20-30%, appreciated Deputy Head of the Regional Ministry of Transport Andrey Egorov. During the day, only in the capital of the republic – Kazan – “deployed” about 1.5 thousand people, he said. Egorov noted that, in general, there were no delays in the movement of transport, however, if on any route passengers refused to leave the transport and waited for the police, the delays reached half an hour.

In Kazan “Metroelectrotrans” warnedthat passengers who refuse to leave the carriages will be held liable for delays in the movement of trams. Metroelektrotrans will seek to compensate for the downtime of transport in the morning rush hour, ”the organization stressed.

In early November, the government made to the State Duma a bill on the mandatory introduction of QR codes in intercity and international transport – on trains and airplanes. Their entry into force will depend on the readiness of each constituent entity of the country for such a format of restrictions. Earlier on the development of such legislative norms told sources of RBC.

The State Duma Council considered the amendments, them for a month sent to the regions, the Accounts and Public Chambers, as well as to the Federation Council for discussion until December 14 inclusive.

Doctors appreciate the benefits of chocolate for hypertensive patients – RBK