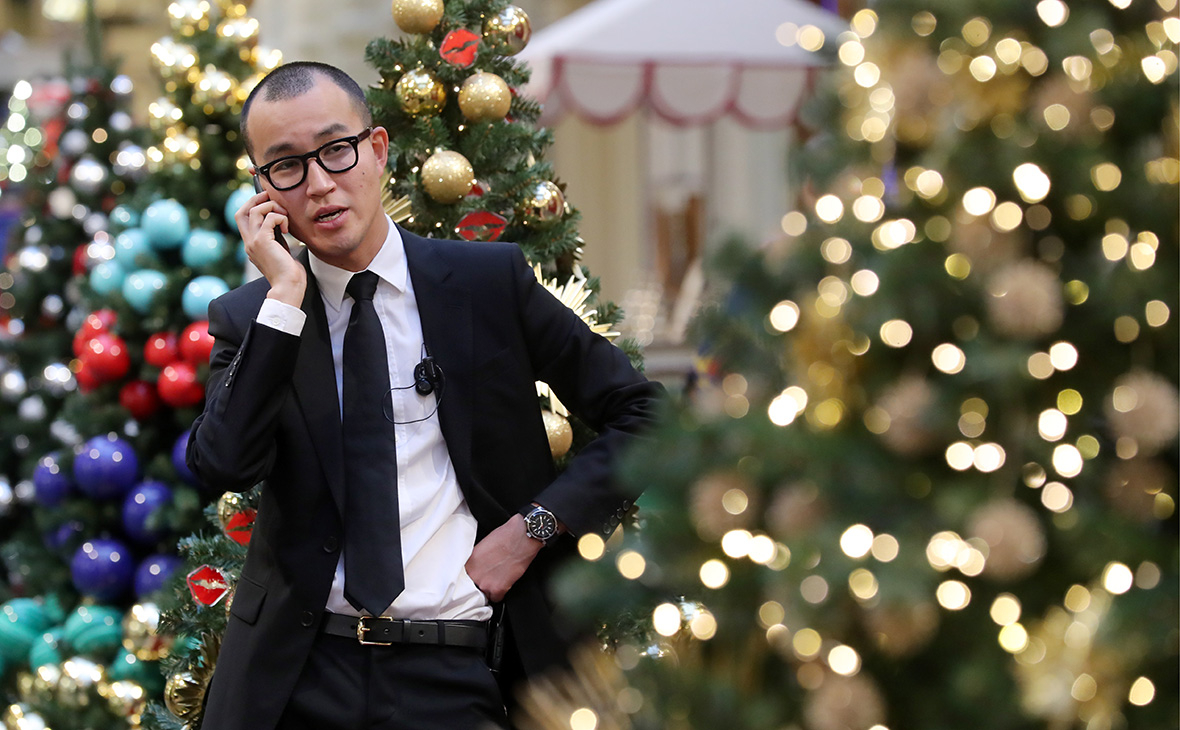 What producers and agencies are saying

According to the concert director of a number of Russian artists Tabriz Shahidi, the leaders in sales in the industry are now Svetlana Loboda, Leonid Agutin, Zivert, Valery Meladze, Bi-2, Vera Brezhneva, Grigory Leps, Nikolai Baskov, Philip Kirkorov, Dima Bilan, Polina Gagarin and Bast. Their fees for corporate events and the number of orders are not lower than the pre-pandemic level, Shahidi assures. According to him, two or three performances per evening have already been bought from top performers on New Year’s Eve dates. But at the same time, young artists, who started their careers several years ago and have just promoted their brand, now naturally increase their fees for New Year’s events.

In general, the demand for artists is now “so weak” that they risk not earning up to 70% of their usual holiday collection, objected Sergei Knyazev, general producer of the Knyazev event holding. According to him, “seven out of ten clients who ordered celebrity artists before the pandemic did not make any orders at all this year or chose the online corporate format.” Knyazev does not record the growth of fees. In his opinion, “competent producers” not only did not raise prices for the New Year, but even lowered them altogether: “Many already in October notified the organizers that they were ready to negotiate and bargain.”

Artists performing at corporate parties this year turn out to be financially insecure, says music producer Joseph Prigogine. “Because of the pandemic, we are all on a powder keg,” says Prigozhin. – Previously, the artist had 50 corporate parties for the New Year. Today it is 10-15 – and this is already good. But the fees didn’t grow, they remained at the pre-pandemic level ”.

How companies will celebrate the new year

In every tenth Russian company that has decided to hold a New Year’s corporate event, only vaccinated employees will be able to visit it. This is stated in the results of a survey of the SuperJob service (RBC has it). Only 15% of study participants prepare a restaurant party. In 16% of enterprises, New Year’s celebrations will be held in the office. Another 2% of companies will celebrate outside the city. The same amount has been planned for an online corporate event.

In 14% of companies it is generally not customary to hold such events, in 12% they have not organized corporate events for several years in a row due to the difficult economic situation. 37% of companies have not yet made a decision.

1000 HR managers and other HR representatives of enterprises and organizations responsible for recruiting took part in the SuperJob survey. The study was conducted from November 1 to November 22, 2021 in all districts of Russia.

The approach to organizing corporate events has changed, according to RBC’s interlocutors, this year also the approach to organizing corporate events: if earlier companies that ordered festive events for 500-800 people applied to agencies in August-September, now many are delaying to the last because of the risk of new restrictions … According to Knyazev, after the announcement of the weekly lockdown in early November, many clients have completely withdrawn their orders for the New Year. With some, an agreement has been reached on a 100% post-payment basis.

Kirill Morozov, owner of PrazdniK agency, notes a similar trend: “Orders are seriously fewer, by 70%. Although the artists do not reduce their fees. There are fewer popular performers this year, because there are practically no big events, and no one will invite them to the office. “

Timchenko, who came to court, was denied surety for the former senator – RBK

Tickets without QR codes. Topical about the pandemic on December 3 – RBC