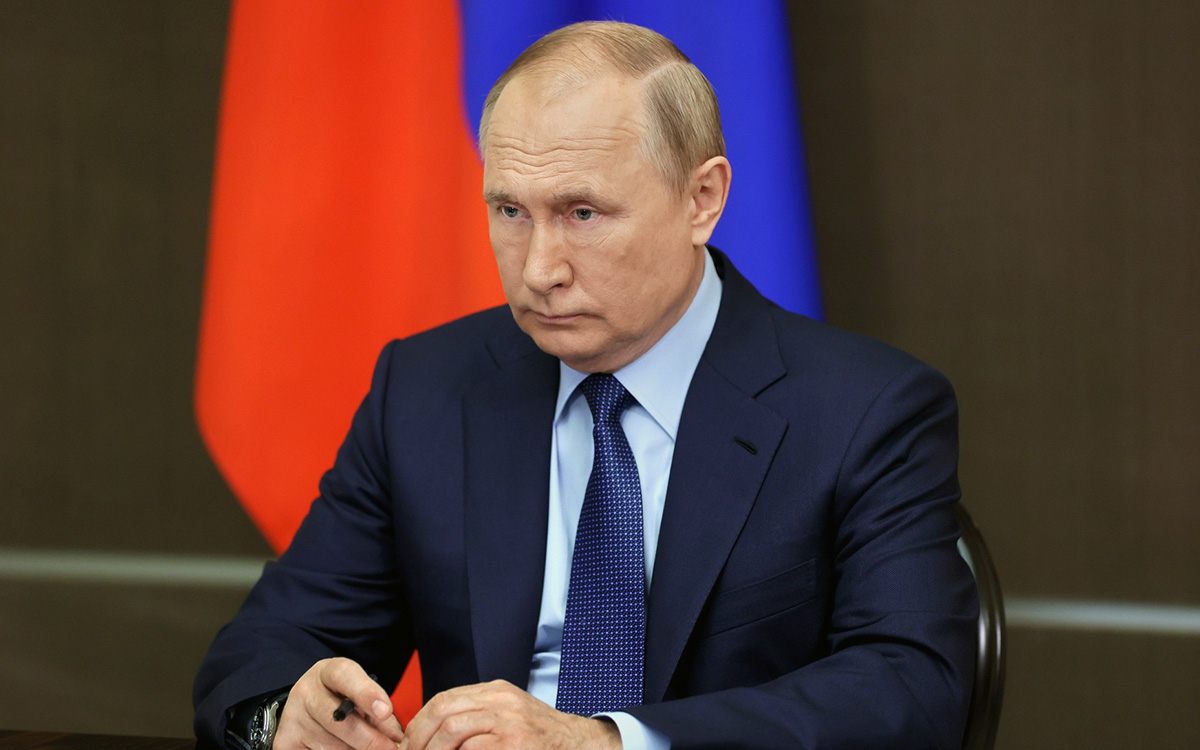 Russian President Vladimir Putin received a nasal vaccine against coronavirus in the form of a spray, said the press secretary of the Russian leader Dmitry Peskov. His words convey Interfax…

On November 24, at a meeting with members of the government, Putin reportedthat in addition to booster vaccinations, he received an experimental nasal vaccine. According to him, the vaccine was given to him by the deputy head of the center for scientific work Denis Logunov. Putin said the powder was taken in the same way as a nasal spray.

“The President meant that we are talking about a liquid. This is a nasal vaccine in which he took part in the trials, ”said Peskov.

According to him, the liquid is injected into the nasopharynx. According to Peskov, the head of state had no side effects after the vaccine. 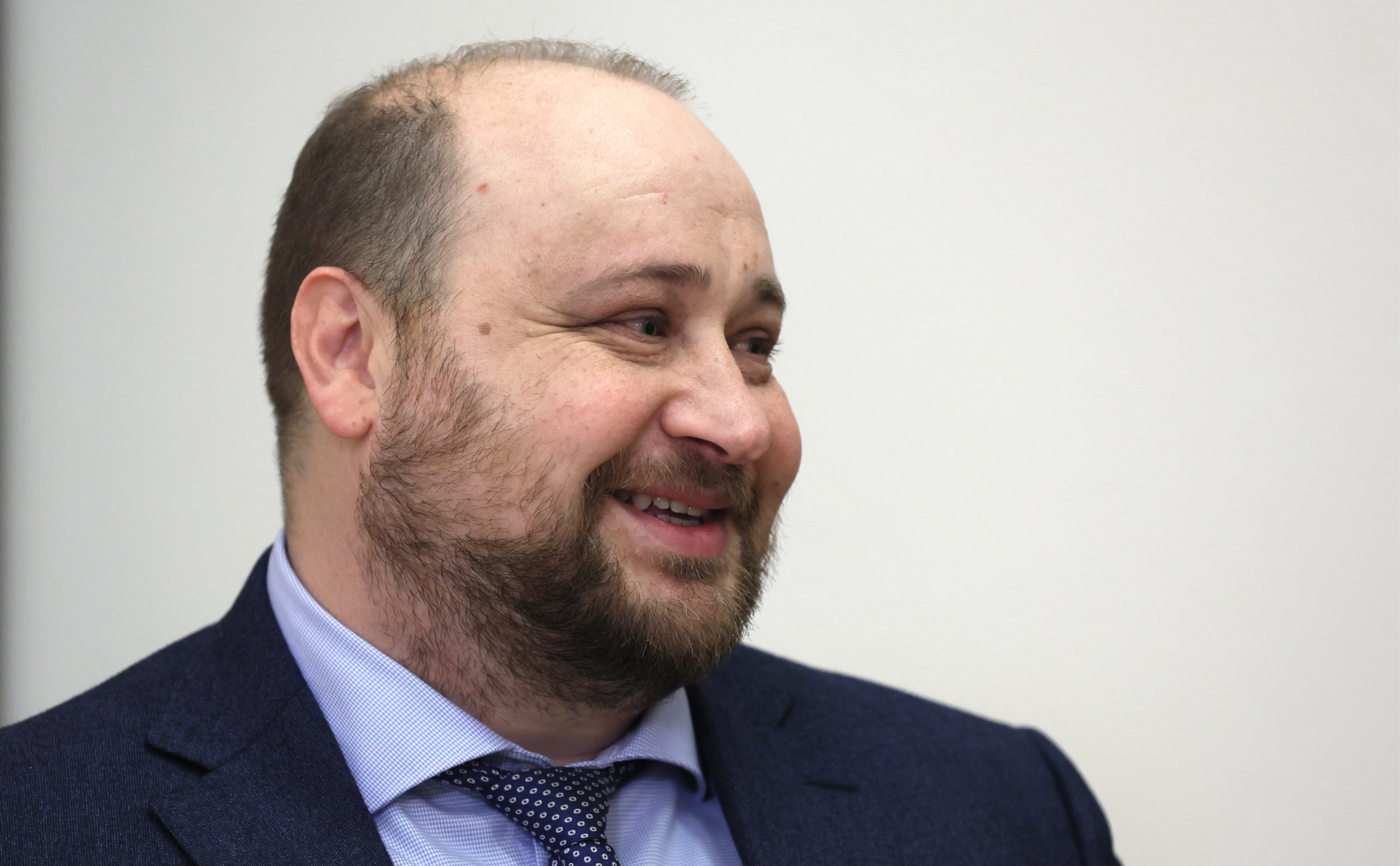 Roskomnadzor asked the court to block The Insider – RBC