The head of the Federal Penitentiary Service (FSIN) Alexander Kalashnikov himself asked to leave the post. This was stated by the press secretary of the President of Russia Dmitry Peskov, writes TASS…

“I would not establish any direct connection. It was a personal appeal from the head of the Federal Penitentiary Service, ”Peskov told reporters when answering a question about whether Kalashnikov’s dismissal was related to the publication of video recordings of torture of prisoners in the Saratov region.


Putin fired head of FSIN amid torture scandal in colonies 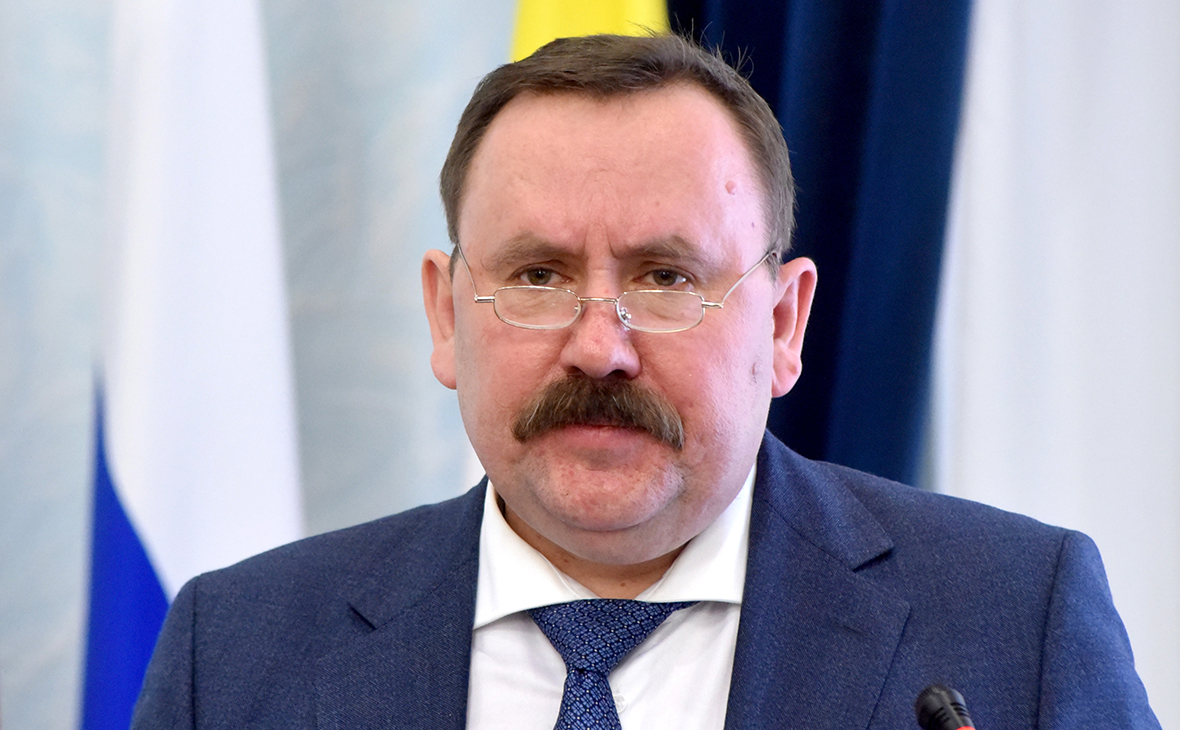 This October, the human rights project Gulagu.net made public video of torture of prisoners. The website of the human rights center has been blocked since July by Roskomnadzor on the basis of the decision of the Moscow City Court.

Rescuers lifted the bodies of two dead at Listvyazhnaya – RBK