Press Secretary of the Russian President Dmitry Peskov said that the Russian army will continue to conduct military exercises on its territory. He noted that there is no connection between the maneuvers of the troops and the negotiations with the West. 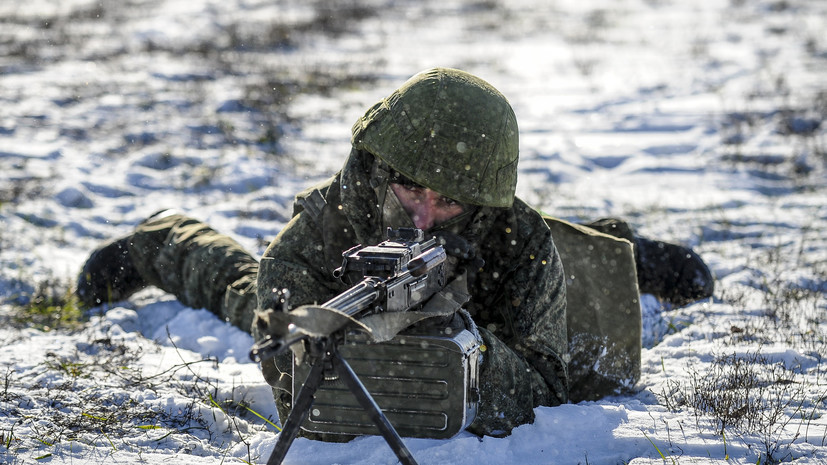 “No, there is no connection. We are still talking about our units and our military districts on the territory of our country, military construction and military exercises continued, continue and will continue, this is a common practice of any armed forces, “Peskov said.

On the eve of the press service of the Western Military District (ZVO) reportedthat about three thousand ZVO servicemen began combat training at combined arms training grounds in the Voronezh, Belgorod, Bryansk and Smolensk regions.

State Department spokesman Ned Price said that in the United States expectthat Russia will provide clarification about its exercises near the borders of Ukraine.

Deathloop is the game with the most nominations for the GDC Awards 2022, followed by It Takes Two and Forza Horizon 5

In Moscow, they named the number of violations of the mask regime in transport for the holidays