The investigation reclassified the accusation for the founder of the gold mining company Petropavlovsk Pavel Maslovsky – from the waste of money on fraud. The sign “organized group” was also excluded from the charge 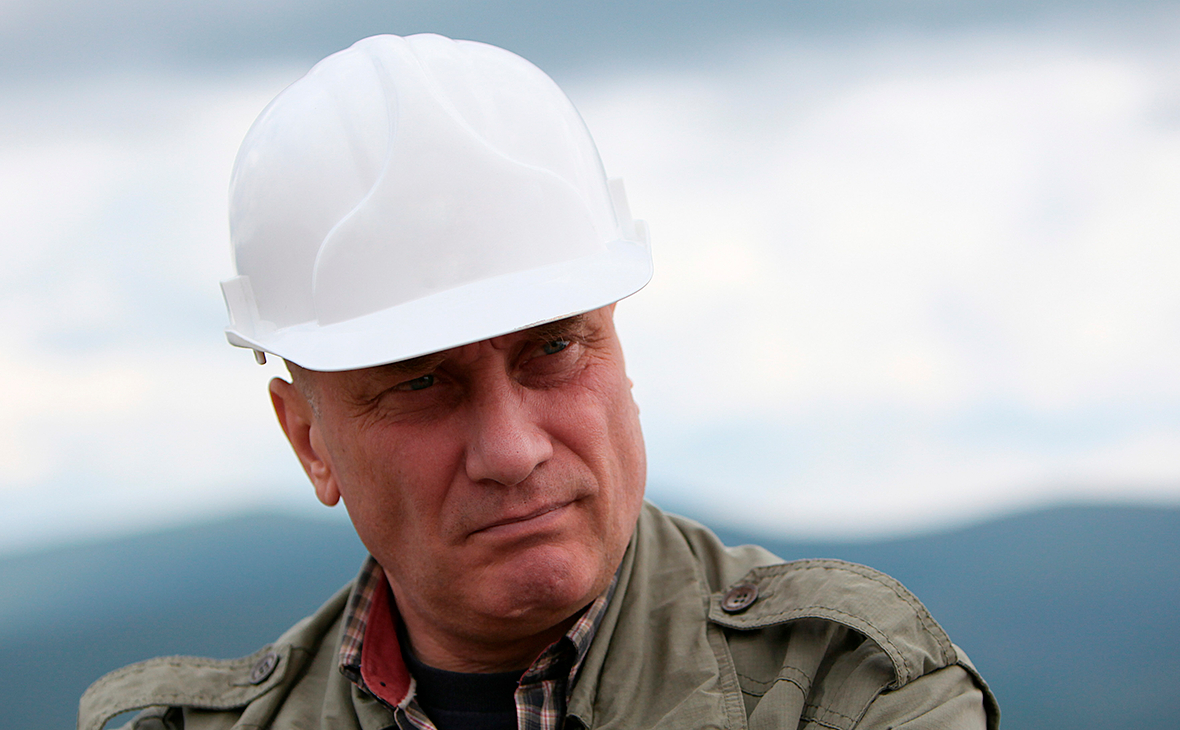 The final indictment was filed in mid-November, but this became known only now.

After that, Maslovsky and the defenders were informed about the end of the investigative actions and the beginning of familiarization with the materials of the criminal case. On Monday, November 22, the Tverskoy District Court of Moscow extended his detention until December 24 this year. According to the defense, now it makes no sense to keep Maslovsky in custody. “All the grounds previously established by the courts for electing and extending a measure of restraint have disappeared or changed,” says lawyer Lyakhovetskiy.

According to him, the charges of committing a crime as part of an organized group were dropped, evidence in the case was collected, Maslovsky is accused of only one crime, besides, it belongs to the category of economic ones. The interlocutor also noted that Maslovsky made no attempts to hide from the investigation.

Roscosmos reported on a unique lunar eclipse on November 19 – RBK

In Norilsk, Sukhoi Superjet rolled out of the runway – RBK