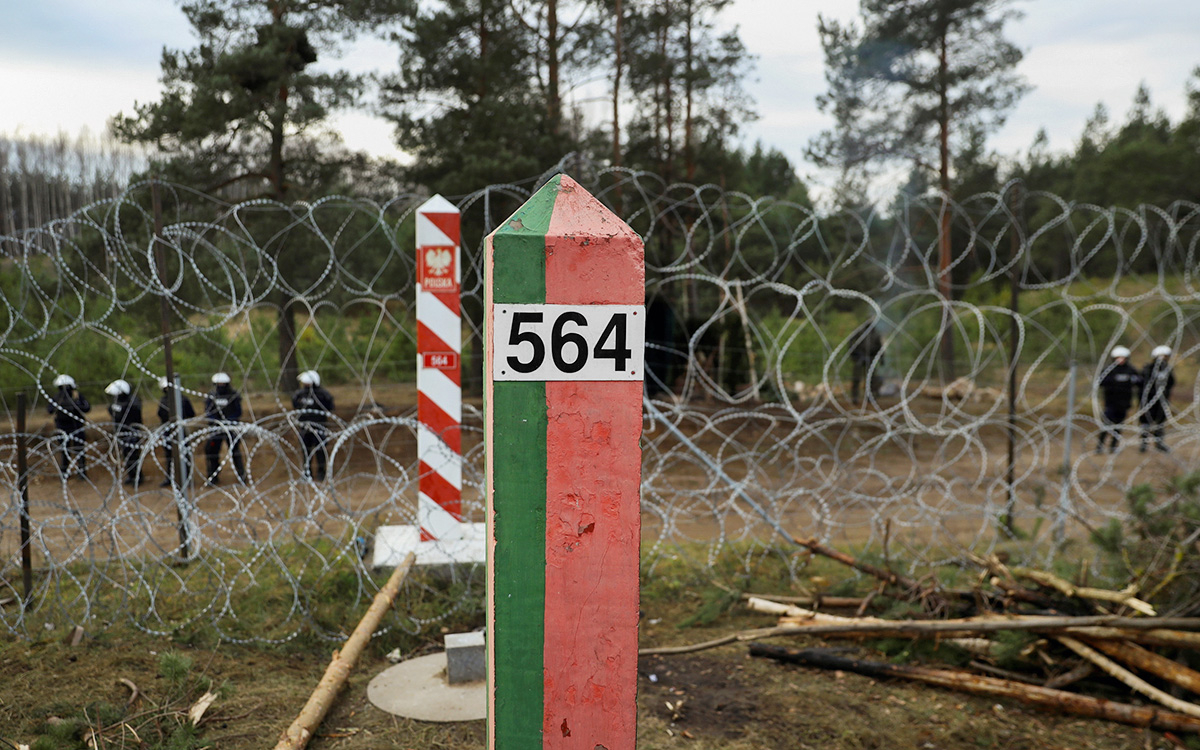 Poland is ready to discuss the migration crisis on the Polish-Belarusian border with Russia. About it stated Polish Foreign Minister Zbigniew Rau on the air of Polish Radio.

He also noted that Poland is ready to negotiate with the current authorities of Belarus, but only “at the technical level.” At the same time, the head of the Polish Foreign Ministry pointed out that questions of the political future of Belarus remain, since this is an important goal of Polish politics. 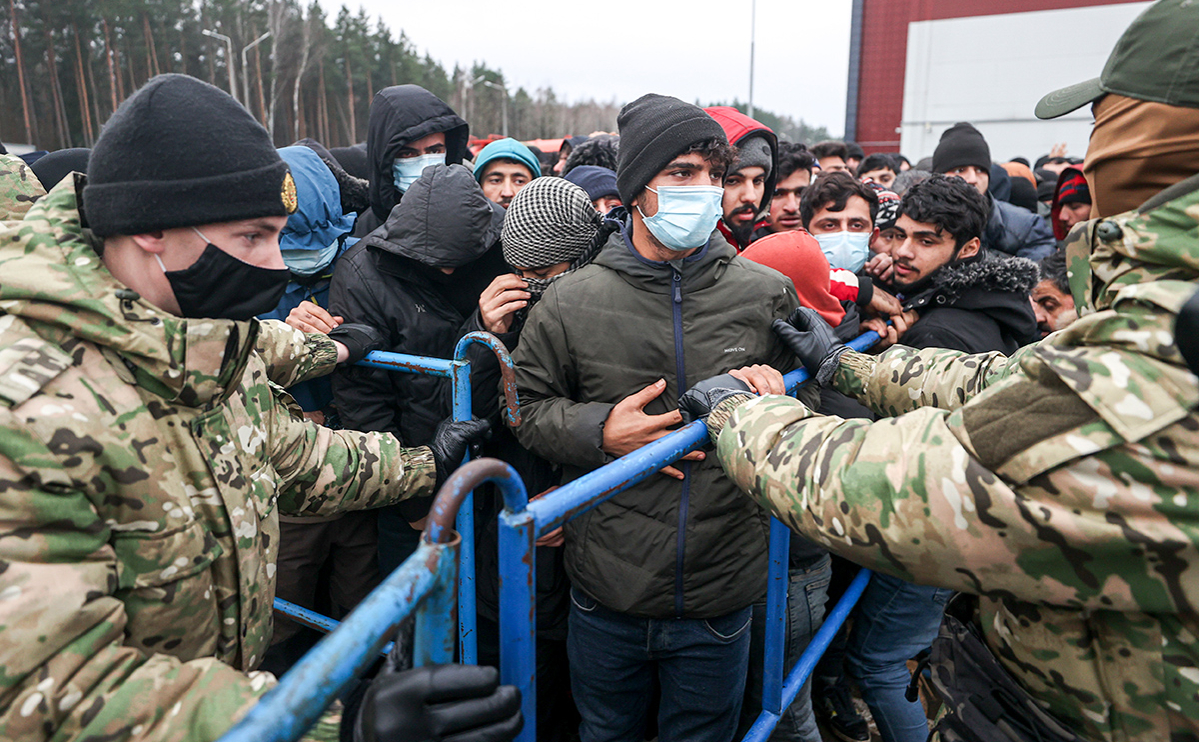 After the death of people at the concert, 125 people filed a lawsuit against Travis Scott – RBC

A fire at a mine in Kuzbass, Putin replaced the head of the Federal Penitentiary Service. The main thing for the day – RBK