Colonel Karen Sevikyan is suspected of organizing the transit of Indian citizens through Russia to Mexico. The investigation believes that he, together with an accomplice, met migrants at Sheremetyevo and issued forged visas for them

According to him, the citizens of India were redirected by the suspects to Mexico. The investigation claims that the policeman and his accomplice organized the unimpeded entry of Indians into Russia, met them at Sheremetyevo airport, “excluded any verification measures against them,” arranged accommodation in Russia, issued forged foreign visas and bought tickets for the departure of migrants to third countries. 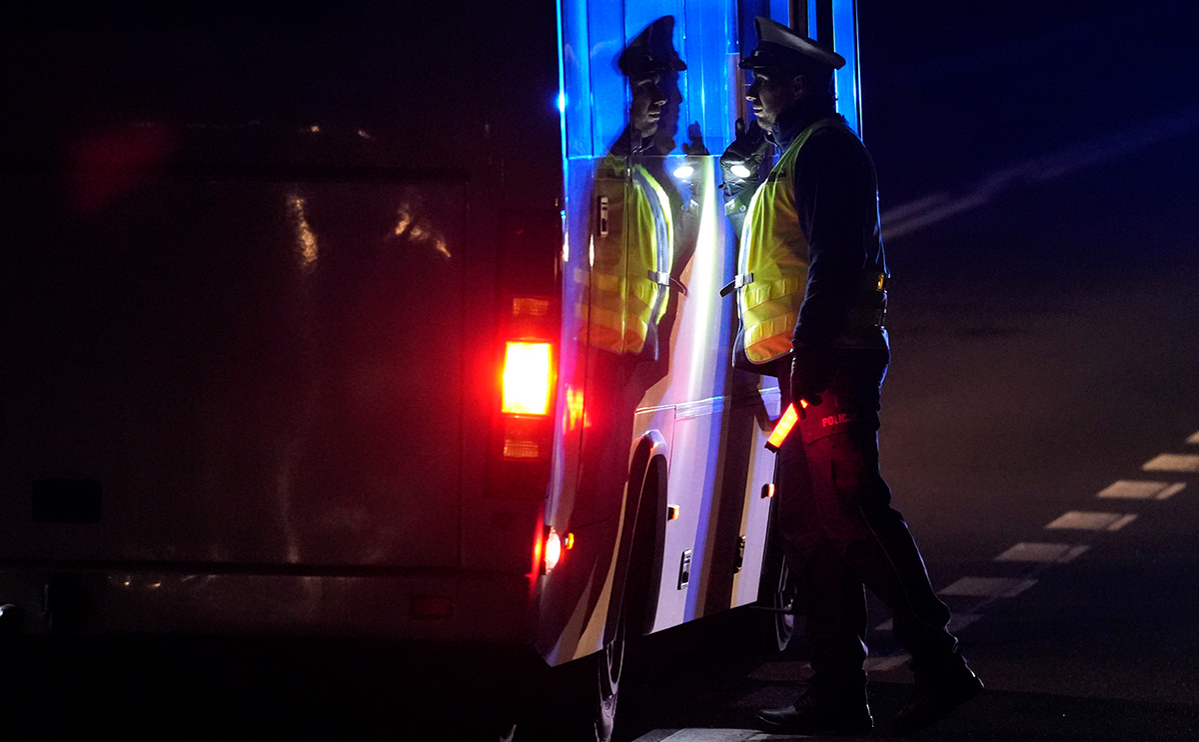 A criminal case was initiated against the detainees under paragraphs “a, c” of Part 2 of Art. 322.1 of the Criminal Code (organization of illegal migration by a group of persons by prior conspiracy or by an organized group, as well as using their official position). This article provides for the punishment of imprisonment for up to seven years with a fine.