“Yes, that’s his intention,” Psaki told reporters when asked about Biden’s intention to run for a second term. 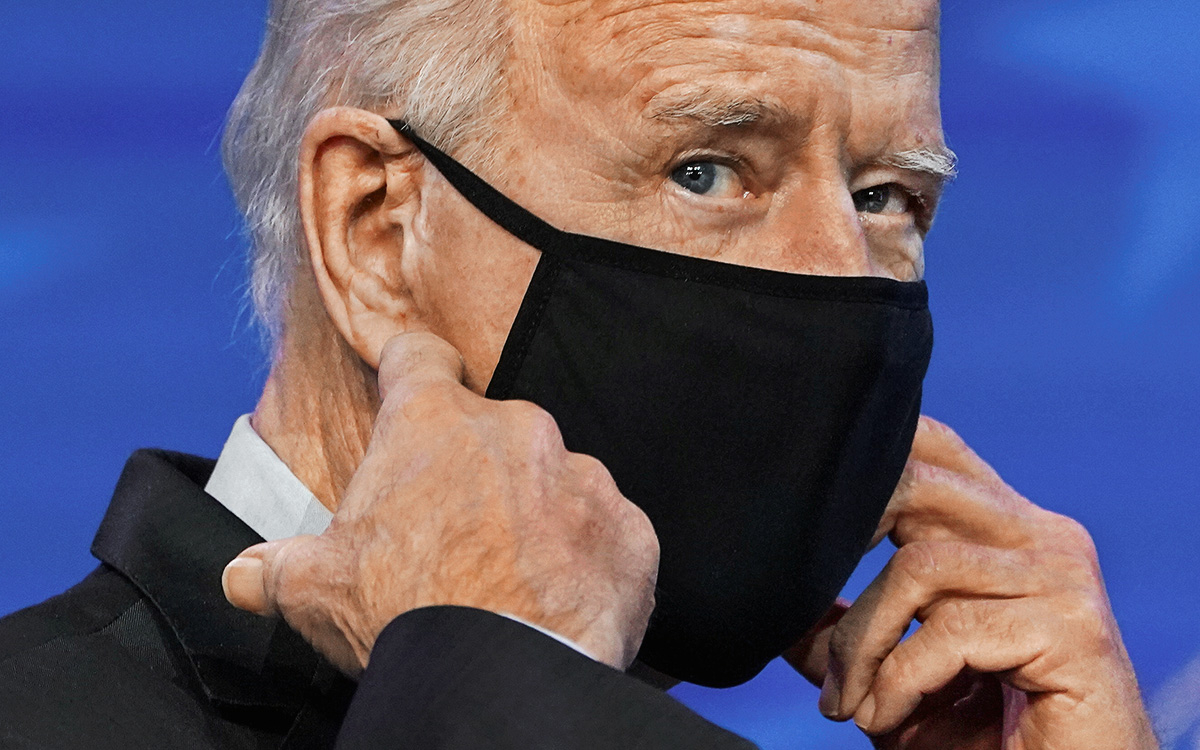 Earlier, The Washington Post newspaper citing sources reportedthat Biden and those around him are convincing supporters that the president is going to run for president in 2024. At the same time, not everyone in the Democratic Party supports Biden’s nomination due to a noticeable decrease in his rating, as well as his age – in 2024 he will be 81 years old, the newspaper notes.

November 14 The Washington Post published A study showing US citizens’ approval ratings for Biden’s work have dropped to their lowest level since his inauguration. Among the Americans surveyed, 41% of the respondents approved the work of the president, 53% expressed the opposite opinion, and the rest did not answer.

In the suburbs, there was a shootout between Rosgvardia and a local resident – RBK