Order of Alexander Nevsky were awarded:

In turn, Medal of the Order “For Services to the Fatherland” I degrees awarded:

Medal of the Order of Merit for the Fatherland II degrees received: 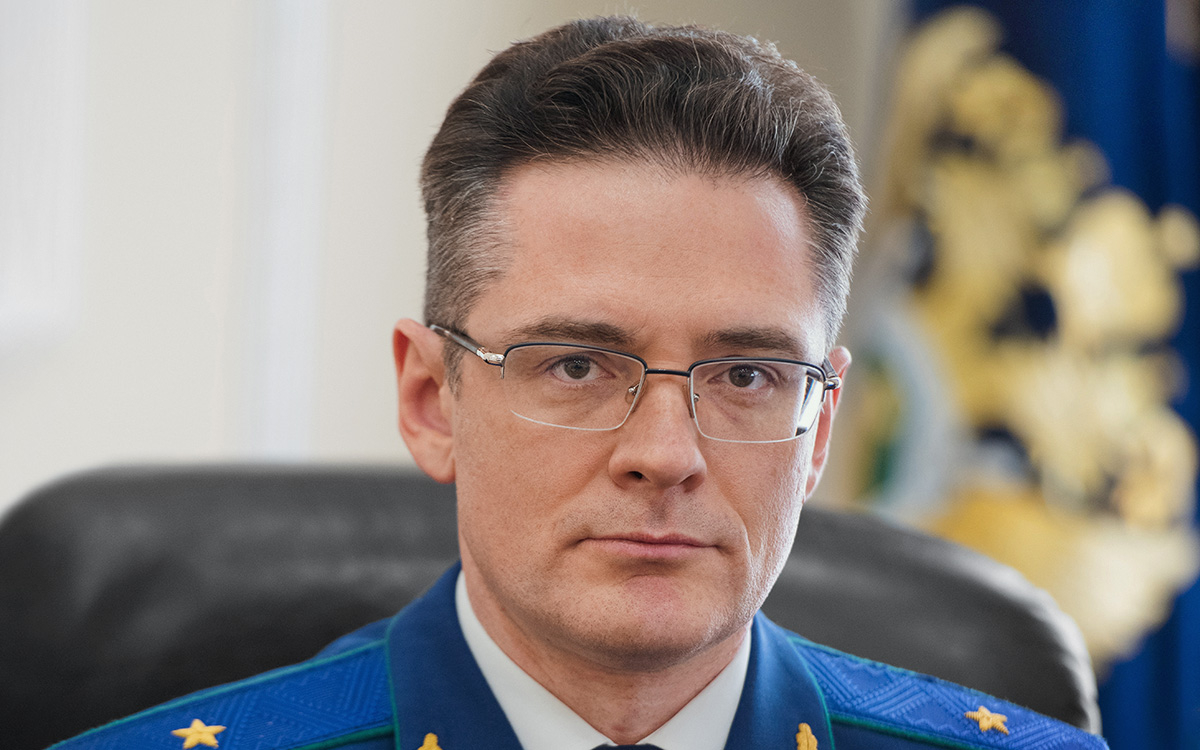 In mid-December 2015, State Duma Deputy Dmitry Gudkov sent a request to the head of the Investigative Committee, Alexander Bastrykin, with a request to check the data on the connection of Gennady Lopatin’s ex-wife Olga Lopatina with the Tsapkov gang, which operated in the Krasnodar Territory. The deputy suggested that Lopatina owns the Sakhar Kuban company together with the wives of Vyacheslav Tsepovyaz and Sergei Tsapok, the main persons involved in the murders in the village of Kushchevskaya.

The Investigative Committee then responded redirected appeal to the Prosecutor General’s Office. In the department did not answerwhether there was a connection between Lopatina and the wives of the defendants in the murder case, indicating only that Sakhar Kubani LLC was registered in September 2008, and in July 2010 a record appeared in the Unified State Register of Legal Entities about the termination of the company’s activities. 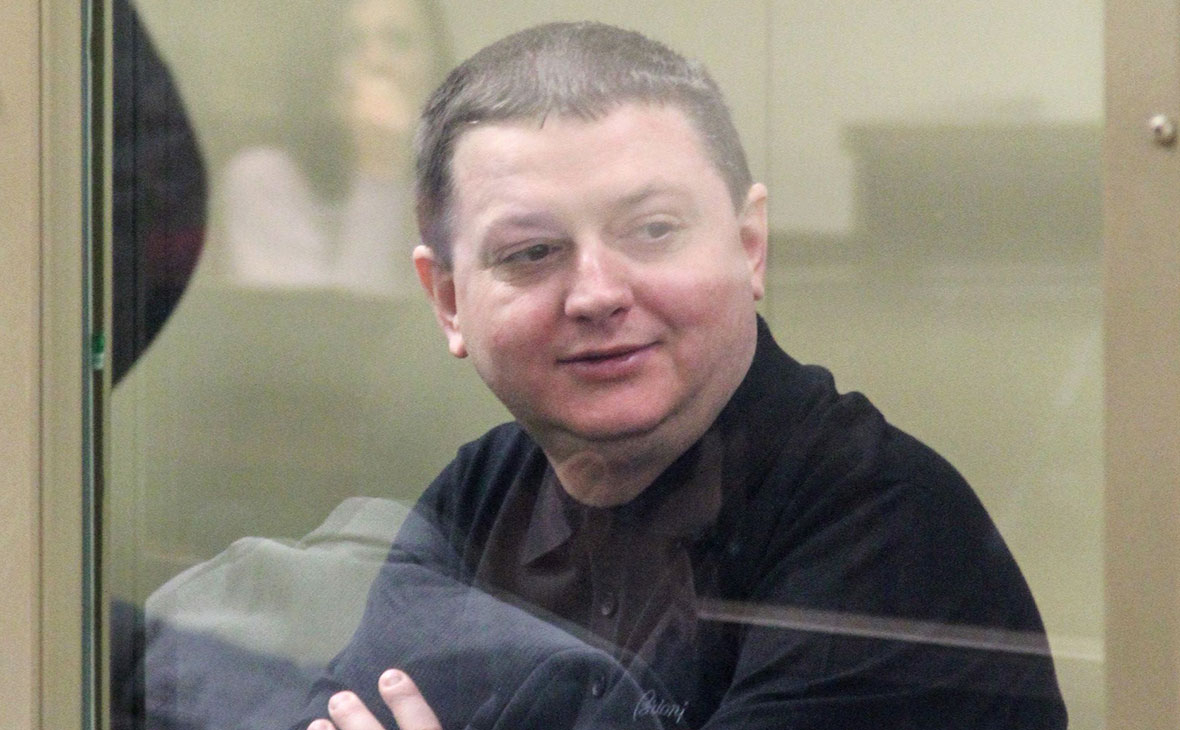 The Tsapkov gang existed in the 1990s and 2000s, members of the group committed rape, robbery and murder. In November 2010, gang members killed 12 people, including children. The head of the gang, Sergei Tsapok, was sentenced by the court to life imprisonment, in 2014 he died in a pre-trial detention center.