The President warned that access to foreign programs may be closed for Russian state-owned companies, and they should be ready for this.

Russian President Vladimir Putin announced the need to introduce personal liability in relation to the heads of state-owned companies, in which the indicators for the transition to domestic software equipment are not achieved, the agency reports. “RIA News”…

This topic was discussed at a meeting with members of the government, where the head of the Ministry of Digital Industry Maksut Shadayev complained about the fact that in 2019-2020 the Russian market did not receive about 70 billion rubles, which should have been received under the approved programs for the transition to domestic software.

“I agree with the need to increase the responsibility of heads of state-owned companies. Colleagues should understand that at some point even what they use today, for obvious reasons, now we will not talk about sad things, may be closed, and they will not be ready. And if they are not ready, they will be held accountable, ”Putin said. 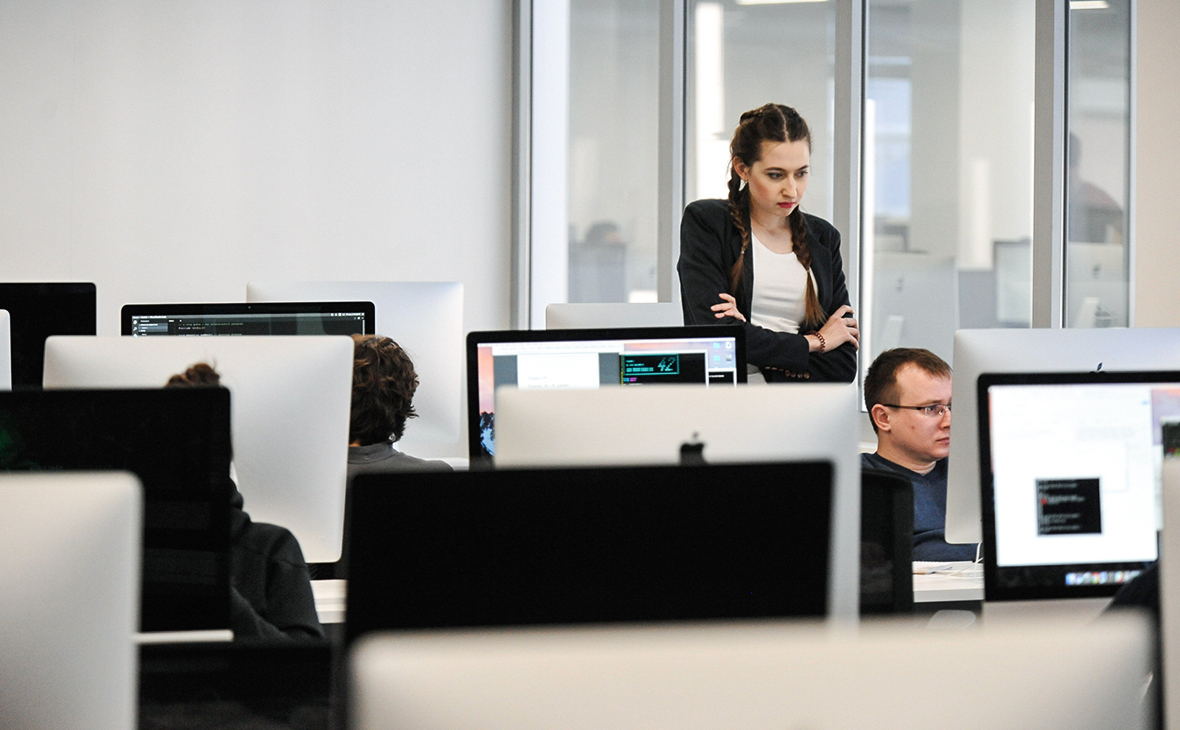 Shadayev also noted that the new directive stipulates that 70% of expenses on IT solutions should be directed to Russian software, but state-owned companies are underestimating IT budgets. In this regard, the minister proposed setting a target not only for spending on IT solutions, but also “for the penetration of individual solutions into individual segments”.

In August, Kommersant reportedthat the Russian authorities plan to transfer all civil servants and employees of budgetary organizations to Russian messengers and other IT services by 2022. As explained in the Ministry of Digital Science, the new measure will be needed to protect the data and ensure that there will be no unauthorized access to it. In addition, the department added about the risk that, due to sanctions, government organizations will not be able to use foreign services.

In April of this year, the head of the Russian Union of Industrialists and Entrepreneurs Alexander Shokhin statedthat the costs of Russian companies due to government requirements for the transition to Russian software will exceed RUB 1 trillion. Among other things, he did not agree with the data of the Ministry of Digital Science about the presence of analogues of foreign equipment and software on the Russian market.

How NASA will bomb asteroids with kamikaze probes. Video – RBK