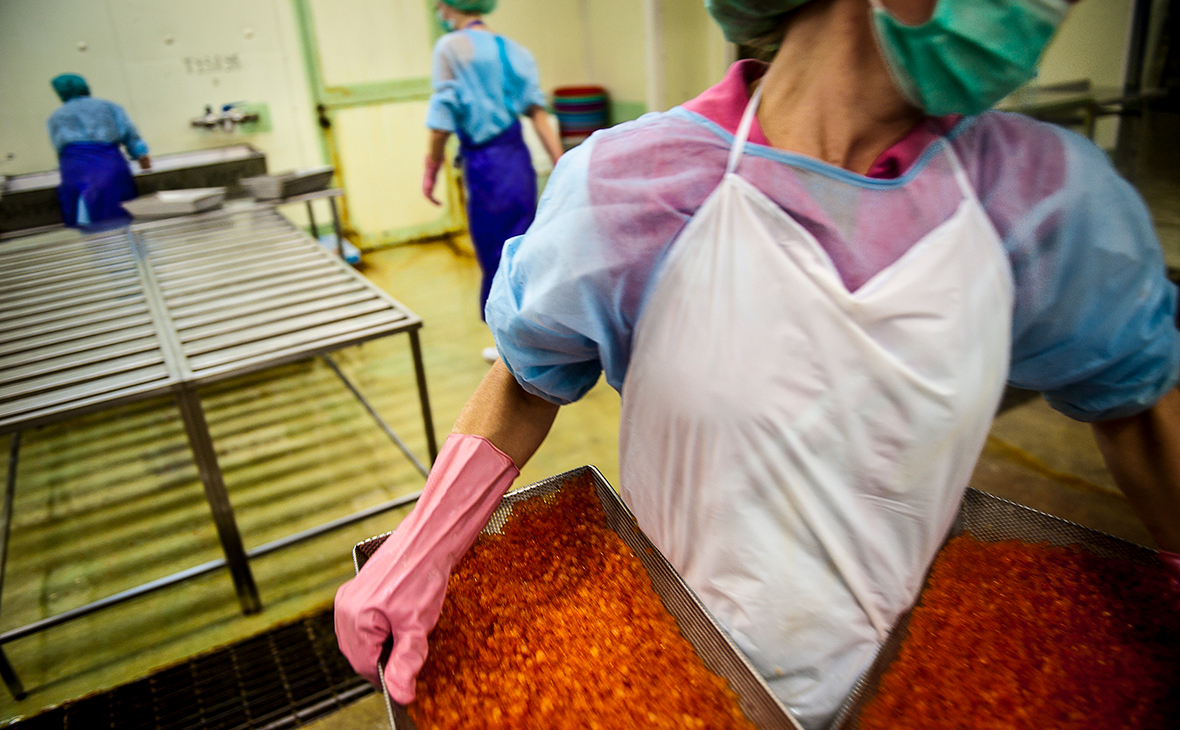 Anderson told the newspaper about the rise in price of products from which desserts are made: the price of raspberries increased by 65%, for mascarpone cheese – by 36%, for chocolate – by 120%, for butter – by 40%.

Some restaurants may refuse to use some of the more expensive ingredients to avoid higher food prices. Such measures have already been used by Meat and Fish and Shokoladnitsa. Other restaurants, including Yakitoria, may change the serving size.

The FAS and the Ministry of Industry and Trade told Izvestia that they do not control prices in the restaurant market.

In October, the price of caviar on the Russian market reached historical maximum and amounted to more than 5 thousand rubles. for 1 kg. The cost of caviar increased, despite the fact that in 2021 about 500 thousand tons of red fish were harvested, while in 2020 – about 300 thousand tons. Rospotrebnadzor explained this by the excitement created by speculators.

President of the All-Russian Association of Fisheries Enterprises and Exporters (VARPE) German Zverev, in turn, toldthat prices for caviar in Russia are growing, among other things, due to the aggravation of the situation with stocks of raw materials on the international market, in particular, in Japan.

Due to the fact that last year’s fishing season was unsuccessful, including in Japan, the volume of processed caviar stocks in Japanese storage facilities began to decline. By September, the volume of product residues was 40% less than in 2020, when the level of stocks was already assessed as critically low. Against the backdrop of a shortage of caviar in storage facilities, Japan began to actively replenish stocks.

“Given this situation, the good Russian salmon fishing season in 2021 fueled demand in the Japanese market, which is now replenishing stocks, which led to an increase in export supplies and increased the fears of caviar processors: they fear a break in the“ supply chains, ”Zverev added.

According to him, Russian businessmen began to fear the suspension of the supply of ice cream raw materials, which resulted in an increase in prices.