Why do you need a special squadron

Create a squadron to extinguish fires in Russia and abroad suggested head Rostec Sergey Chemezov in October 2020. According to him, Russia will be able to provide equipment to other countries on a seasonal basis without prejudice to extinguishing fires on its territory, and the creation of an air squadron will become an “international humanitarian project.” This October became knownthat Russian President Vladimir Putin instructed to create a squadron – at the expense of the National Welfare Fund, it will be maintained by Rostec.

Different options for organizing the squadron’s work are under discussion. “This is both the creation of a new legal entity and the formation of a squadron on the basis of existing organizations,” the press service of Rostec said earlier. The Ministry of Emergency Situations of RBC reported that the department is not taking part in the development of the project.


Putin instructed to create a squadron to extinguish wildfires 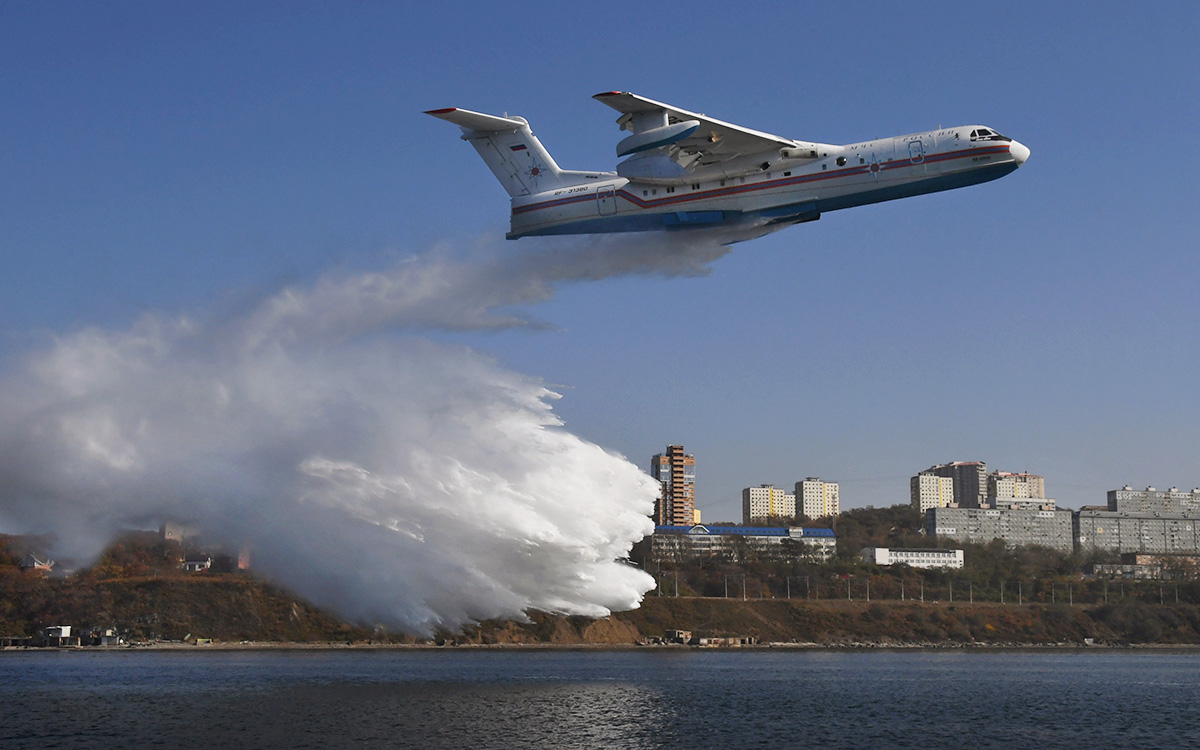 Kladov emphasized that today the Russian Be-200 aircraft is the most effective fire fighting vehicle, which has “undeniable advantages” in terms of the speed of water delivery to the fire site, and can be operated in a difficult landscape. Over the past two seasons, Be-200 aircraft have extinguished more than 2,300 fires, he said. “All of you can imagine the damage not only to the economy, but also to the ecology of our planet, caused by forest fires. Therefore, the demand for our aircraft will only grow, ”concluded Kladov.

What are the risks of project implementation

The squadron will be equipped with new aircraft, Rostec emphasizes. At the same time, the Kumertau Aviation Enterprise (Bashkiria; part of the Russian Helicopters holding) started flight tests the new helicopter Ka-32A11M – the squadron plans to receive vehicles in this modification – only on November 15. “We plan to complete the certification of the Ka-32A11M in 2023. After that, the vehicle with the latest electronics and fire extinguishing system will be available for Russian and foreign customers “, – noted the CEO Russian Helicopters (part of Rostec) Andrey Boginsky.

Thus, the first aircraft in the squadron being created may become the Mi-26T. These super-heavy helicopters have been produced since 1980 by the Rostvertol enterprise (part of Russian Helicopters) – by 2021, more than 340 aircraft of several modifications have been built. In what modification the squadron will receive the Mi-26, the representative of “Rostec” does not specify. But the Mi-26, unlike the Ka-32, is equipped not with Russian, but with Ukrainian D-136 engines manufactured by Motor Sich (Zaporozhye).

Against the background of deteriorating Russian-Ukrainian relations, the operators of Ukrainian equipment are experiencing difficulties, so back in 2018 Boginsky announced remotorization of the Mi-26 with Russian engines (for example, PD-12V) after 2022. A representative of the United Engine Corporation (UEC; part of Rostec) does not comment on this project.

RBC sent a request to the press service of Russian Helicopters.


Heads of Russian Helicopters and KRET will leave their posts 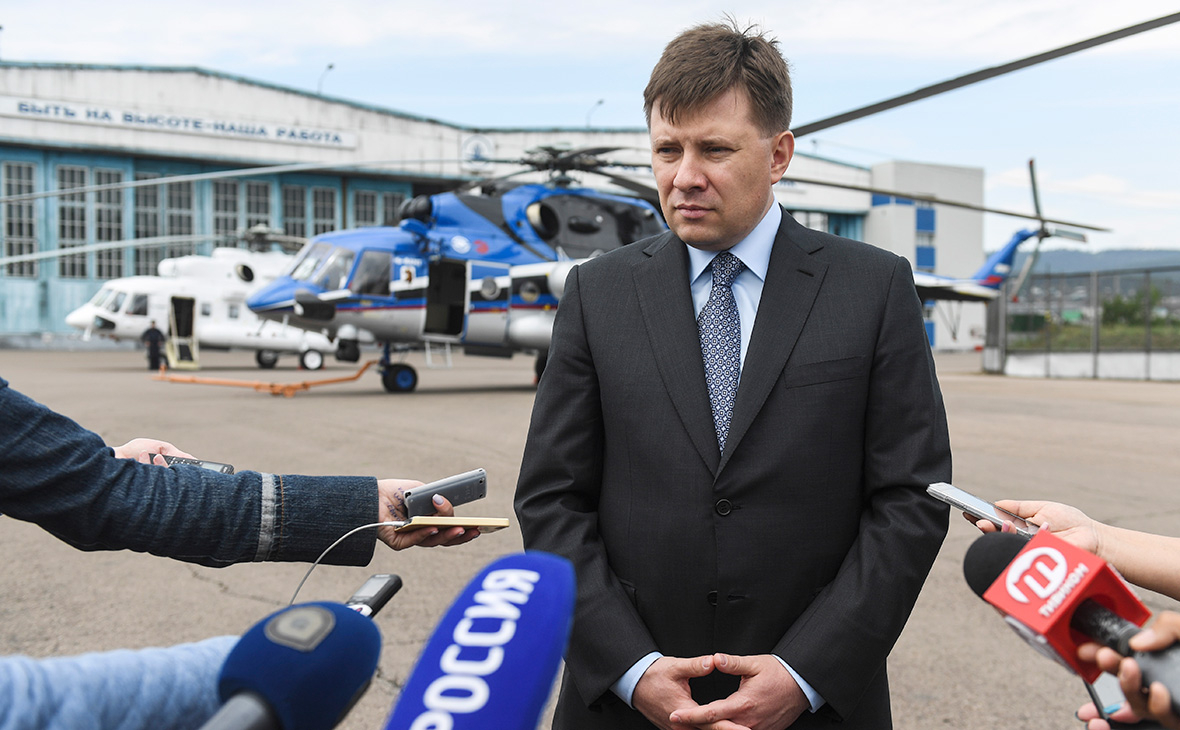 The Be-200 aircraft has been produced since 2002, and since 2016 – in Taganrog. By the summer of 2021, a total of 16 production vehicles had been produced (seven in Irkutsk, nine in Taganrog). That is, the assembly rate of the Be-200 by TANTK specialists does not exceed two aircraft per year. In 2017, the Ministry of Defense sued the plant 6.7 billion rubles.due to non-delivery of aircraft. In Taganrog, modernization and preparation of production is underway in connection with the planned increase in the production of Be-200ES aircraft, including for the squadron, a representative of the United Aircraft Corporation (UAC; part of Rostec) told RBC. “There is potential for expanding the production base. Taking into account the contribution of the existing cooperation, the enterprise is able to meet the growing demand for the Be-200 aircraft, ”he emphasizes.

But the supply of the Be-200 may be affected by a problem with the engines – now these aircraft are equipped with D-436 engines manufactured by Motor Sich. UEC has been dealing with this problem since 2018: first, the Be-200 option was considered with French-Russian engines SaM146 (installed on Superjet), then – with a promising Russian engine PD-8… “The PD-8 engine, which can be used for remotorization of the Be-200, is in the process of making prototypes and engineering tests,” UEC press secretary Elena Mokrova told RBC. According to her, the work is going “in a forced mode, in accordance with the approved plans.” Obtaining a type certificate for the PD-8 engine is planned for 2023, reported in July this year, the press service of Rostec. The KLA spokesman does not say when the tests of the remotorized Be-200 will begin.

RBC sent inquiries to the press service of the Ministry of Industry and Trade and Motor Sich.

USM Usmanova withdrew from the capital of VK – RBC