Vadim Moshkovich, a businessman and ex-senator from the Belgorod region, founded the Rusagro group in the early 2000s. Now the company operates in key segments of the food market in Russia and develops sugar, fat and oil, meat business, as well as produces crops and dairy products. Rusagro is one of the largest landowners in Russia, its land bank is 637 thousand hectares. The group’s revenue in 2020 amounted to 159 billion rubles, net profit – 5.9 billion rubles.


Rusagro disclosed the impact of sugar price regulation on its business 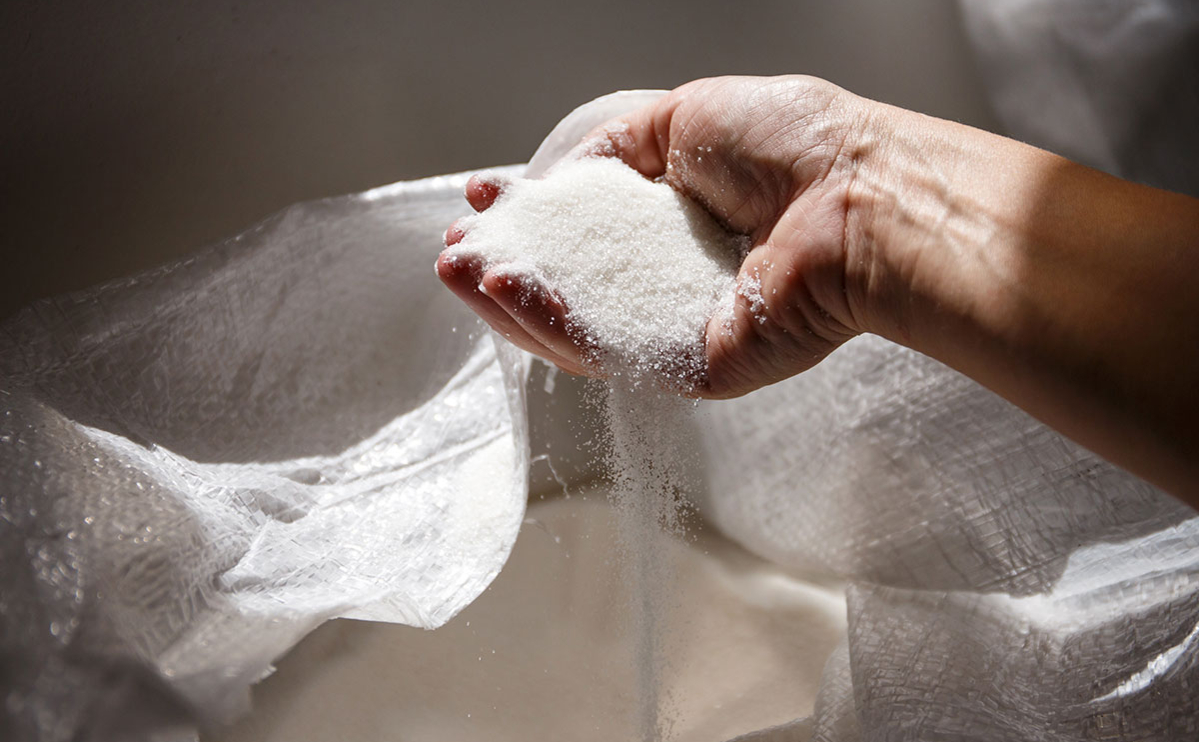 The controlling stake in Rusagro is owned by Moshkovich: as of October 4, 2021, he owned 57% of the company’s authorized capital, another 8% belonged to Basov, and 25% is in free circulation. In September 2021, the largest minority shareholder of the group became Maxim Vorobyov, owner of Russian Aquaculture: he became the largest buyer of Rusagro shares in the SPO (Secondary Public Offering) and increased his stake to 10.1%.

What is the new head of Rusagro known for?

Prior to joining Rusagro, Lipatov worked in the energy industry: in 2018–2021 he headed the machine-building holding Power Machines of Alexey Mordashov, and before that, in 2015–2018, he headed the subsidiary company Inter RAO, which manages electricity generating assets (Inter RAO – Electricity Generation Management “). Also, the top manager worked at E.ON Russia, and in 2007-2009 he held the post of director of capital construction at OGK-3 (until 2011 it belonged to Norilsk Nickel, then it was sold to Inter RAO).

In April 2021, Lipatov left Power Machines by agreement of the parties: “in difficult conditions, he managed to stabilize the work of the company,” said Alexey Mordashov, Chairman of the Board of Directors of Power Machines. Revenue of Power Machines in 2020 increased by 48% by 2019 – up to 58.7 billion rubles, and by the end of the year the company reportedthat came to a net profit of 6.7 billion rubles. compared to a net loss of RUB 21.3 billion. a year earlier. Revenue of Inter RAO – Electric Power Plants in 2018, according to its report, increased by 3% compared to the previous year – up to RUB 194.5 billion, and EBITDA at the end of 2018 doubled compared to 2014 in accordance with reporting. Mikhail Lifshits, co-owner and chairman of the board of directors of the industrial holding Rotek, believes that Lipatov will become a strong acquisition for Rusagro shareholders: he characterizes him as a qualified and effective manager, as well as a “charismatic leader” who is not afraid to take responsibility for changes … “His project with a gas turbine at Power Machines is a story that required a lot of effort, not only domestic, but also international in terms of cooperation,” notes Lifshits. In 2018, Power Machines announced the start of development of its own technology for manufacturing gas turbines with a capacity of 65 MW and 170 MW as part of the program for the modernization of thermal power plants in Russia. Task like spoke Lipatov, in one of his interviews, was not “to repeat in Russia the release of an outdated foreign model of a gas turbine, but to restore the domestic school of gas turbine construction.” To implement this task, a design bureau was created, the first domestic large and medium-sized gas turbines “Power Machines” are expected to be produced in 2023.

Lipatov in previous jobs showed himself to be a high-level manager who managed large projects, and Rusagro is acquiring an effective manager in his person, and I agree with RBC’s source in Inter RAO. Lipatov, according to one of the interlocutors of RBC, is also known as the author of the initiative to support the demand for gas turbines of domestic production through the selection of 2 GW of capacity under the CSA – this mechanism for the return of investments in the construction and modernization of generating capacities is being implemented as part of the project for the construction of Kashirskaya GRES-2. where Power Machines will test its own high-capacity gas turbines and will receive 50% of the profits from the station’s operations.

In New Moscow “Gazelle” knocked down a baby to death – RBK