The US sanctions against the Moscow Institute of Physics and Technology (MIPT) are a missed opportunity to normalize relations between Russia and the United States. This was stated by the Russian ambassador to Washington Anatoly Antonov, his words leads press service of the Russian Embassy in the United States on Facebook.

“Each new restriction is a missed opportunity to normalize bilateral ties,” Antonov said. In his opinion, the United States continues its “destructive line” to destroy ties in those areas that “have nothing to do with politics.”

“Claims that the MIPT is a ‘military end user’ do not hold water. It is no secret that the university prepares technical specialists, incl. for military-industrial complex enterprises (military-industrial complex. – RBK). But how this threatens the national security of the United States, one can only guess, ”the Russian ambassador said. He also added that no facts were provided on this issue.


MIPT rector said he was surprised by US sanctions 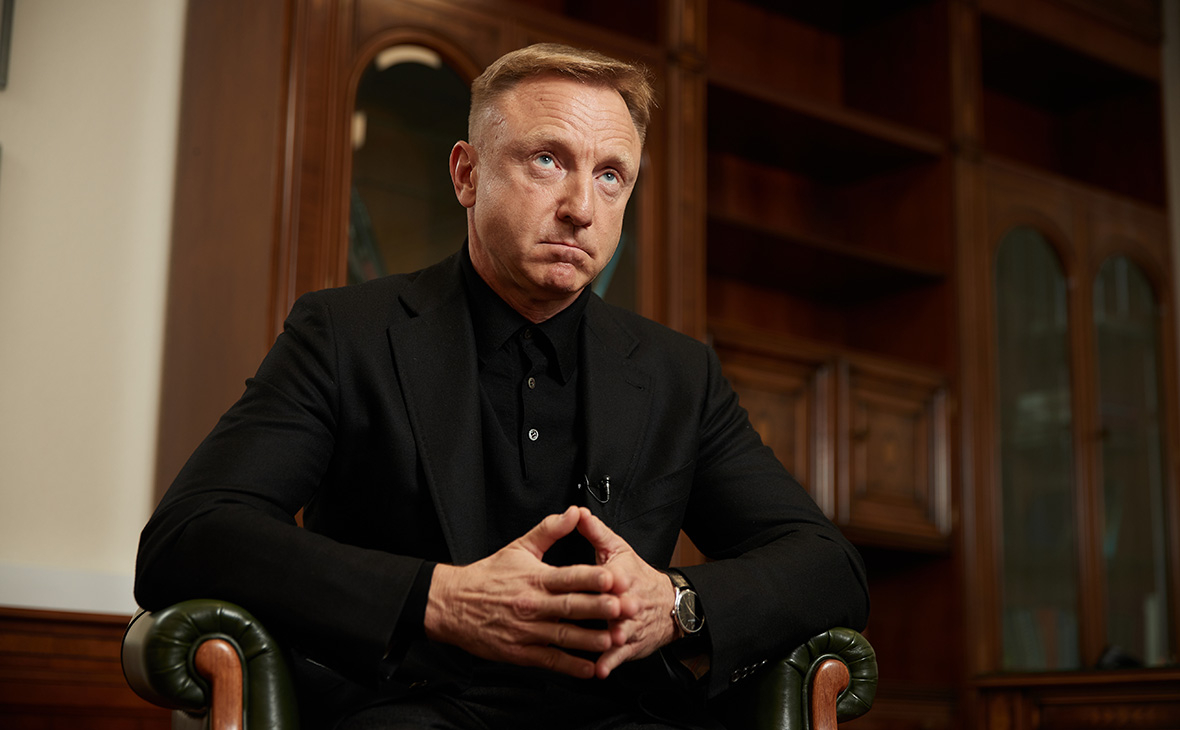 Formerly US Department of Commerce made MIPT on the sanctions list. The department explained this decision by the fact that the university is developing military products for a military customer. “Today’s decisions by the Department of Commerce should prevent the transfer of American technology to China, Russia, and promote the development of Pakistan’s unsafe nuclear program,” said US head of department Gina Raimondo.