As the RSPP wrote, the implementation of CBAM “could create new barriers to international trade and disrupt existing value chains, many of which are still very vulnerable or are just beginning to recover from the negative effects of the COVID-19 pandemic.” The main remarks of the Russian Union of Industrialists and Entrepreneurs are that the current version of the European Commission’s draft leads to a violation of free competition between goods of European and non-European origin, which may violate the WTO rules and regulations.

For example, the current EU Emissions Trading Scheme (ETS) makes an exception for installations emitting no more than 25 thousand tons of CO equivalent2 per year or consuming no more than 35 MW of energy per year, while the proposed cross-border regulation does not provide for such exemptions for foreign installations. According to the European Commission, ETS exemptions are granted for small installations in Croatia, France, Germany, Iceland, Italy, Portugal, Slovenia and Spain. At the same moment, Gazprom Neft points out, which recommends excluding small installations from the scope of CBAM. 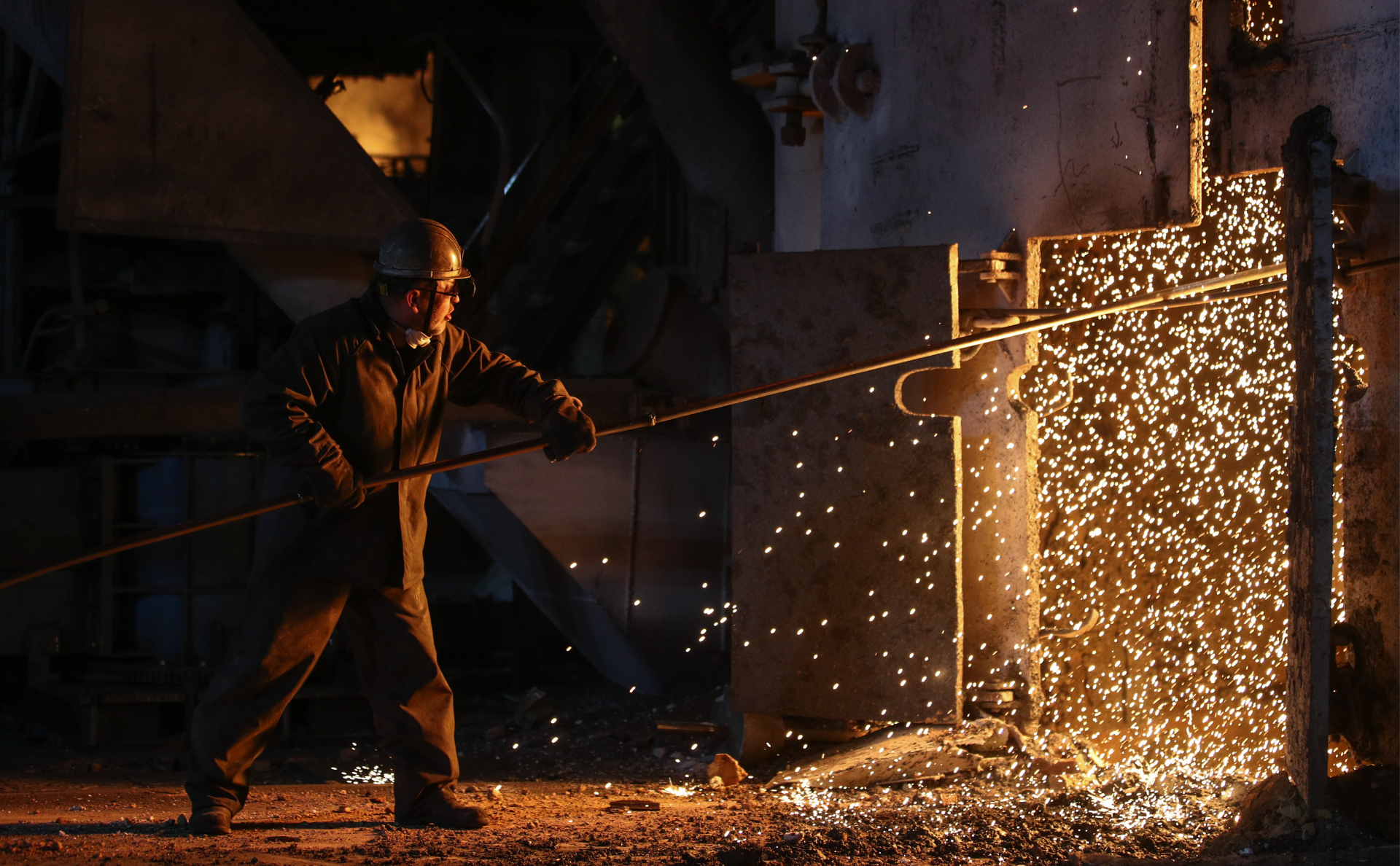 “Foreign manufacturers of goods subject to CBAM will find themselves in much less favorable conditions compared to their competitors in the EU, which are subject to” preferential “conditions,” the RSPP summarizes. European manufacturers will continue to use existing support measures, the association adds, referring to the draft revision of the ETS system, published by the European Commission in July along with the CBAM project (.pdf). Importers of carbon-intensive goods to Europe must pay the actual price for carbon on an equal basis with European producers, taking into account the compensations and benefits that Europeans enjoy, NLMK emphasizes.

The complexity of CBAM administration “can become an artificial limitation and create additional trade barriers for EU partners, which cannot be welcomed within the WTO,” adds Rusal. If foreign suppliers do not want to go through “all technical and administrative formalities”, they can deploy their products to other markets, which will threaten Europe with shortages and higher prices for certain goods, the aluminum producer warns.

In total, the European Commission received comments from 193 parties – mainly companies and business associations, as well as government departments, NGOs, environmental organizations and citizens. Russia accounts for 2% of comments. For comparison: from Ukraine – 3%, Turkey – 4%, Germany – 13%.

RBC sent a request to the Ministry of Economic Development and the Ministry of Natural Resources, which the government instructed to work out the comments and proposals of Russia on the European project of the carbon tax.

“The polluter does not pay”

The RUIE also points out that the European Union is actually abandoning the “polluter pays” principle. In the proposed European regulation, the obligation to pay the carbon tax falls on an “authorized declarant” registered in the EU, while the greenhouse gas itself is emitted during the production of goods in their country of origin. “Thus, CBAM, as such, cannot be considered as a measure that helps to reduce greenhouse gas emissions in the countries of production,” emphasizes the RUIE.

The Russian Union of Industrialists and Entrepreneurs and Gazprom Neft criticize the EU for its unwillingness to recognize and take into account in the proposed regulation climate projects in third countries and the individual efforts of foreign producers to decarbonize. In particular, the RUIE calls on the EU to take into account the results of voluntary projects to reduce or absorb emissions in calculating the final carbon intensity of imported goods and, accordingly, the size of the CBAM. And Rusal emphasizes that its enterprises in Sweden, Germany, Ireland and Italy produce low-carbon aluminum (the company has a brand of such aluminum ALLOW), and suggests the European Commission to zero the import duty on low-carbon aluminum from the current 3-6% to stimulate its consumption in Europe …

Some points of the RSPP position reproduce official point of view Russian authorities – for example, on the issue of recognition of voluntary climate projects, mutual recognition of carbon units.

Gazprom Neft also recalls that European officials assumed that certain goods (such as petrochemicals and refined products) could be included in the carbon tax scheme from 2026 immediately, without a transition period. The company proposes to proactively negotiate a three-year transition period for products that may subsequently be included in CBAM.

The Managing Director of the NRA Rating Service, Sergei Grishunin, noted that metallurgists were the first to react to CBAM, as they have a wealth of experience in communicating with European regulators. According to him, the European side often ignores the specifics of the Russian economy and uses averaged conditional metrics in these cases. Thus, the CBAM project proposes to be guided by “default values” set for the average carbon intensity of 10% of the least efficient European installations producing a certain product, if the regulator does not have reliable data from the exporting country. It is this fact that Russian companies point to, Grishunin notes.

The accounting of Russian climate projects within the framework of CBAM has not yet been regulated, which means that there are great risks of completely ignoring Russian efforts on the path of decarbonization, the analyst warns.

The introduction by the European Union of a cross-border carbon tax “seems to be an inevitable event,” the RSPP commission on the production and market of fertilizers pointed out in its proposals on climate policy sent to RSPP President Alexander Shokhin on November 22 (RBK has the document). Since the European Commission’s project potentially allows the payment of a carbon tax in the country of origin of the goods and thereby exempt the goods from paying CBAM, the Fertilizer Commission suggests considering an approach whereby Russian exporters would pay a tax equivalent to CBAM in their jurisdiction – thereby neutralizing these payments. and the money will remain in Russia.

Also, since there is a threat of introducing a mechanism similar to CBAM by other states (for example, China or the United States), it may be necessary to introduce a Russian carbon tax. Its introduction can also be viewed as a separate countermeasure for goods imported into Russia from the European Union, the RUIE Fertilizers Commission notes, suggesting that the government consider the feasibility of introducing a cross-border carbon tax in Russia. On November 24, the position of the Russian Union of Industrialists and Entrepreneurs on climate policy and carbon regulation will be discussed at a meeting of the bureau of the organization’s board, follows from the document.

According to various estimates (Boston Consulting Group, KPMG), the annual costs of importers of Russian products to the EU from the introduction of a carbon tax may range from $ 1.8 billion to $ 5 billion. Such estimates are based on the fact that only groups of goods announced by the European Union will be regulated. … If the regulation applies to oil, oil products, gas, coal, non-ferrous metals, costs could reach € 17 billion in 2035, evaluated at the McKinsey consulting company.