The British Columbia Supreme Court in Vancouver decided on the sentence for Ryan Grantham on Wednesday. According to CBC television, the actor will not be eligible for parole for 14 years.

Grantham was initially charged with first-degree murder, but was ultimately convicted only of second-degree murder. Planning the murder of Canadian Prime Minister Justin Trudeau also contributed to the amount of the sentence. The actor was about to commit it on the day he murdered his mother. By the time he reached the Prime Minister’s residence, he changed his mind and went to the police.

It later emerged that the actor had also considered a mass shooting on the Lions Gate Bridge in Vancouver or at his former school, Simon Fraser University. 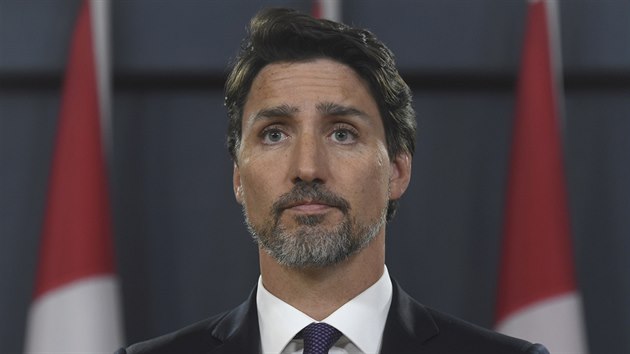 The mother, who was battling cancer, was found at home by the killer’s sister, Lisa Grantham. “She was vulnerable and Ryan gave her no chance to fight back. It hurts me to know that he was dangerous for her,” she added, adding that she and her aunt are worried about her brother’s release from prison.

The actor has been in a mental health program since his arrest in prison. According to lawyers, he has anxiety and depression. In the months before the murder, he allegedly felt the need to harm himself or others.

Grantham’s lawyer, Chris Johnson, said his client was not surprised by the sentence, but did not recommend a maximum security prison. “He must have guessed what sentence the judge would give him. I think he’s scared of the whole thing. He is quite petite and the thought of going to prison is daunting and terrifying for him,” he said.