The newcomer of the Moscow “Spartak” Shamar Nicholson spoke about the adaptation to the new club. 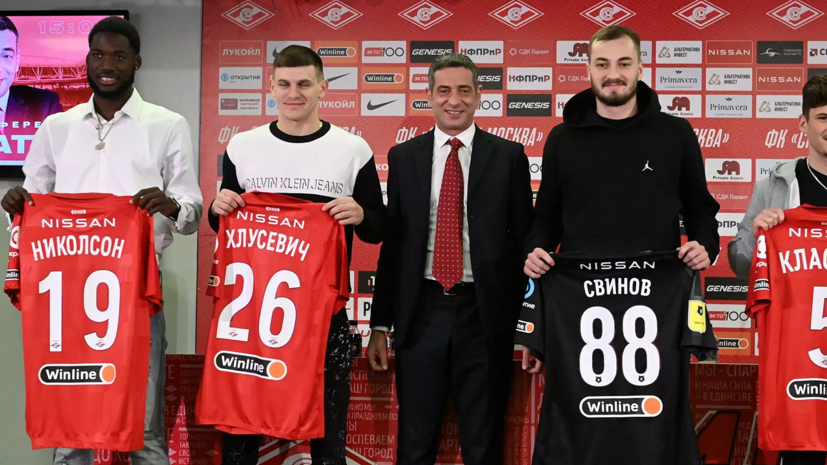 “I have seen Spartak before in the Champions League and Europa League matches. I flew to Moscow, and I also really liked it. Even in such cold weather, ”Nicholson is quoted by the team’s press service.

He also thanked everyone for the warm welcome. He added that his goal is to get used to Spartak.

On December 21, 24-year-old Nicholson moved to Spartak from the Belgian Charleroi, for which he played 83 matches, scored 31 goals and made 11 assists. This season, the striker scored 13 goals in the Belgian championship and ranked third in the list of top scorers in the tournament.

The court refused to declare CSKA bankrupt – RT in Russian