For seabirds, warmer water means fewer fish and a harsher environment, the scientific article clarified. As a result, fewer chickens survive and the birds have increased stress hormones. In addition, males are forced to spend more time in the ocean foraging for food.

Scientists have pointed out that partner delays at sea, as well as early breeding failures, were the main reasons for separation of albatross pairs. “Thus, after a difficult breeding season with limited resources, a lot of wasted effort can lead to the fact that females under stress break the connection with their previous mate,” the scientists explained. 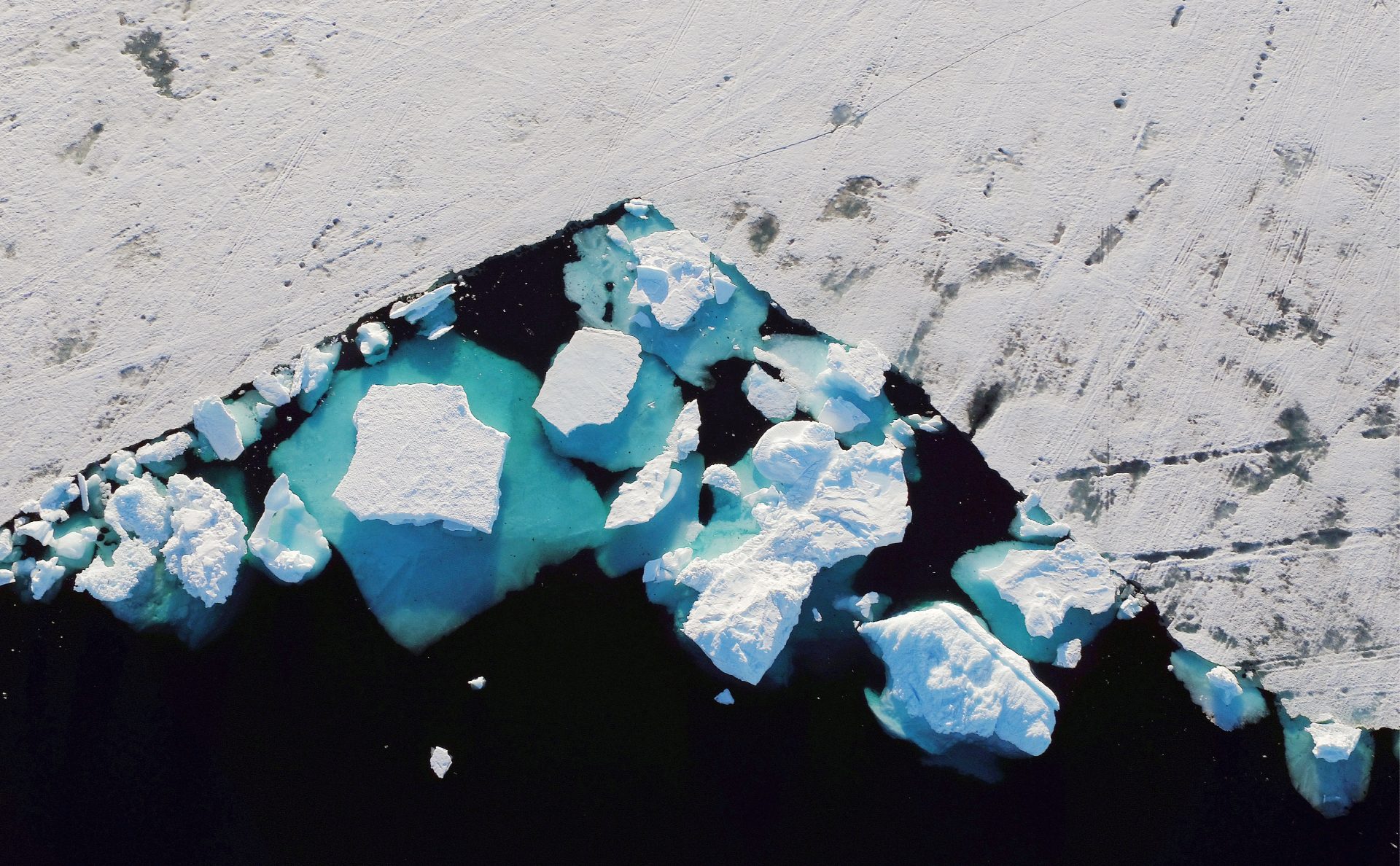 In August, the UN Climate Group (IPCC) published a new report on global warming, which notes that many changes observed in the climate system, including the atmosphere, ocean, cryosphere and biosphere, are unprecedented in “thousands, if not hundreds of thousands of years.” According to scientists, it will take 20-30 years to normalize the temperature by reducing greenhouse gas emissions, including carbon dioxide.

UN Secretary General António Guterres called the report is a wake-up call for all mankind. “This alarm is deafening, and the evidence presented is undeniable,” he said. Guterres warned that if urgent measures are not taken in the near future, the threshold of 1.5 degrees of temperature rise, which the world community has agreed not to cross, will be passed.