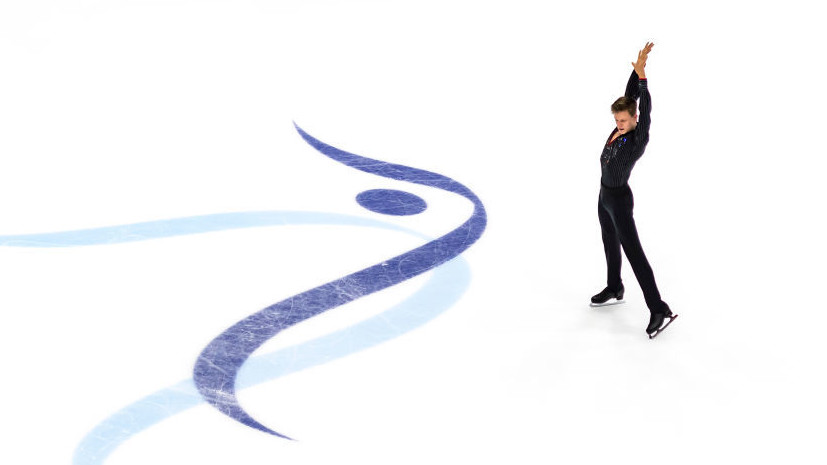 “Everyone here is thinking about the Beijing Games. I don’t know whether I worked out or not for the Olympics, but I gave all my strength. I coped with the short program, but not with the free program, ”Semenenko quotes RIA News.

The 18-year-old skater admitted that he was very upset with the free skate. He promised to work on the bugs.

Semenenko received 260.00 points from the judges in the sum of two programs.

Russian Mark Kondratyuk won gold medals at the European Championship (286.56). The silver medal went to Italian Daniel Grassl (274.48) and the bronze to Denis Vasiliev (272.08) from Latvia.

Previously reportedthat Semenenko did not cope with the content in the free program of the European Championship.

Krasnodar will play a friendly match with Legia – RT in Russian