The introduction of personal sanctions against Russian President Vladimir Putin could lead to a complete break in relations with the United States, said Senator Alexei Pushkov. 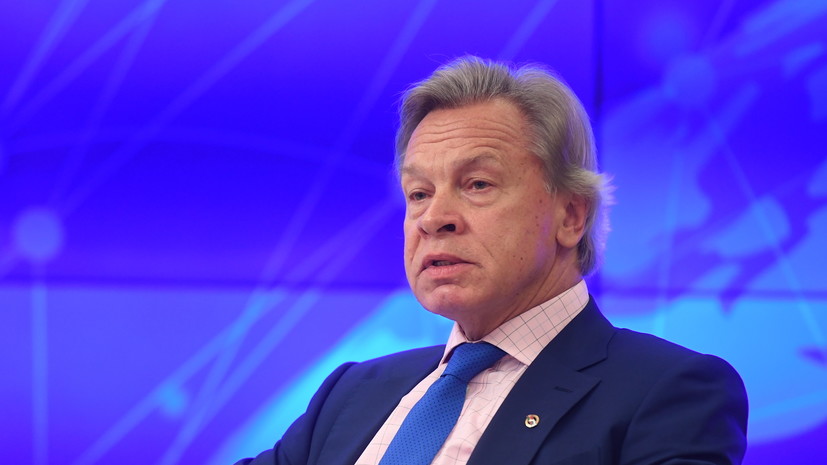 “If such a law is adopted, and even more so applied, it will be on the very brink of the most serious aggravation of relations between the United States and Russia and, possibly, even their rupture”, – quotes Pushkova “Gazeta.ru”.

According to him, the appearance of a figure of the Russian leader in the sanctions would be very destructive.

He added that, in his opinion, the United States is trying to influence Russia with threats of new sanctions.

Formerly American Senators offered impose restrictions on Russian President Vladimir Putin and a number of high-ranking officials in the event of an aggravation of the situation around Ukraine.

Mishustin approved the Transport Strategy until 2030