As Selakovic noted, energy stability and uninterrupted supplies of natural gas are a precondition for the further progress of the Serbian economy. “Such agreements and the support provided to Serbia and its citizens show how important the personal relationship between President Vucic and President Putin is,” the minister concluded.

In turn, the head of the Serbian Ministry of Finance Sinisa Mali, commenting on the extension of the contract, said that Serbia received from Russia the lowest gas price in Europe for the next six months. “This will certainly be the lowest gas price in Europe during this period during the coming winter. This is perhaps the most important news for Serbia at the moment, news that means a reliable gas supply, which is the most important for our citizens and the economy, ”- wrote he’s on Instagram. The minister thanked Russia for the favorable conditions, writing: “Long live friendship between Serbia and Russia.” 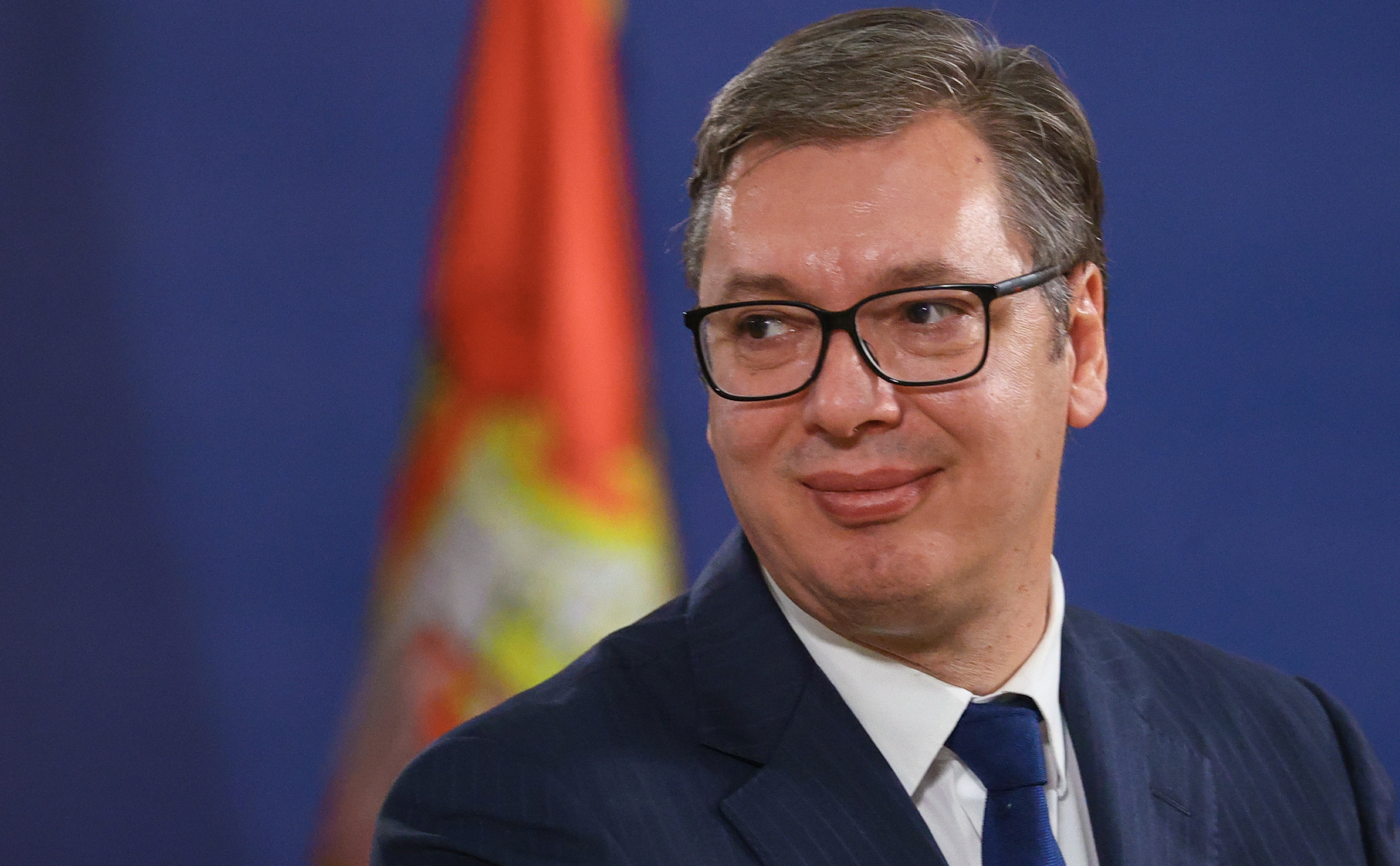 The Serbian President has repeatedly spoken about Belgrade’s plans to extend a long-term gas supply contract with Moscow, provided that the current price for it remains. However, the Russian authorities have proposed calculating the price of gas according to a new formula, according to which the price will consist of 70% of the exchange price and 30% of it will be calculated according to the oil formula. Vucic rejected this deal, noting that Serbia “cannot pay for it.”

As a result, at the meeting that took place on November 25 in Sochi, Vucic agreed with Putin on extending the gas contract for six months on the same terms. The Serbian President said after the meeting that he considered the price “incredible”. “Dusan Bayatovic (director of the Srbiyagaz enterprise) was literally jumping up and down with joy, because he could not even imagine that this was possible,” said Vucic.

The first top manager appeared in Russia – a billionaire – RBK

Yerevan and Baku cease hostilities after negotiations with Shoigu – RBK