In November, ten US strategic bombers practiced the use of nuclear weapons against Russia from both the western and eastern directions, the minister said.

“Over the past month, there have been about 30 flights to the borders of Russia, which is 2.5 times more than in the corresponding period last year,” he said.

Shoigu stressed that in November, as part of the US strategic forces’ Global Thunder exercise, ten US strategic bombers were practicing the scenario of delivering nuclear strikes against Russia simultaneously from the western and eastern directions.

The minister specified that the minimum distance from the Russian state border was 20 km. 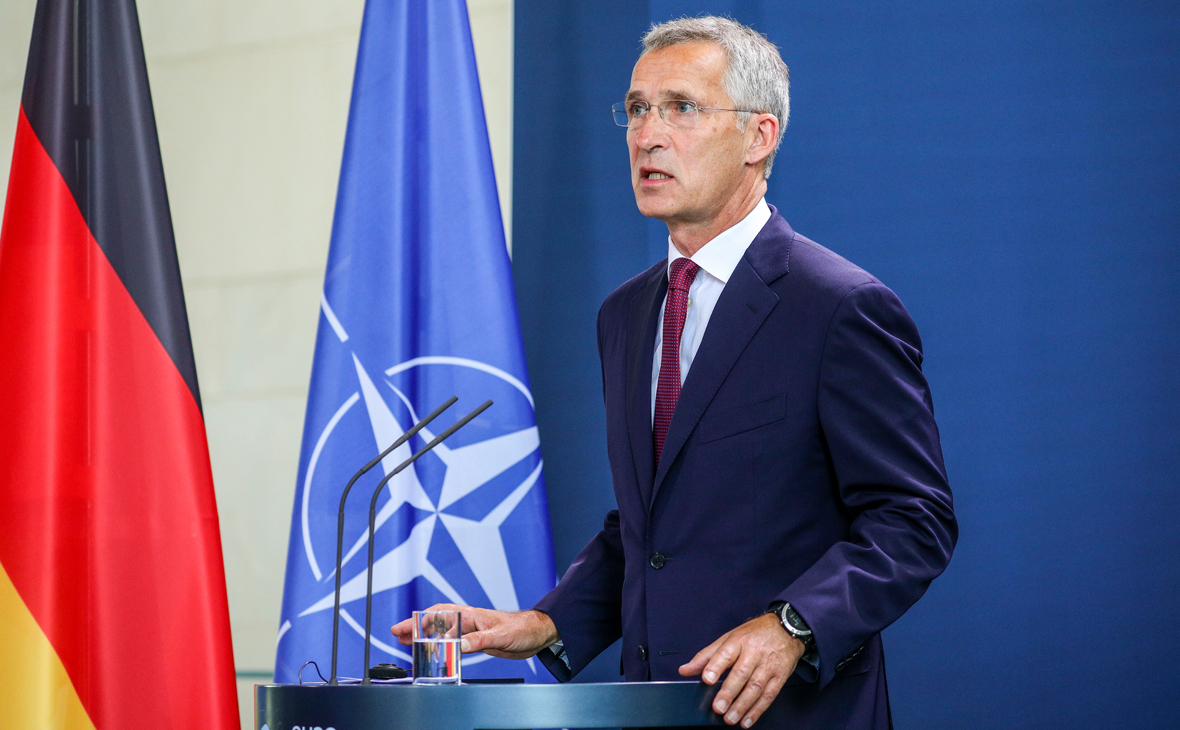 Died musician of the groups “Splin” and “Kolibri” Oleg Emirov