Rusnano’s creditors and the state corporation itself will agree on debt restructuring, the head of the Ministry of Finance said. Earlier, the department reported that none of the restructuring options provides for a default on securities with state guarantees.

The state corporation “Rusnano” will certainly reach a compromise in negotiations with creditors, said the head of the Ministry of Finance Anton Siluanov. He made such a statement on the sidelines of the Russia Calling! Investment forum, RBC correspondent reports.

“Now there is a reboot: new people have come to management, a new board of directors has been formed. The company is now working with the assets that it has, restructuring the work that has been carried out recently. Those obligations, which are provided by state guarantees, will be fulfilled, ”he said.

According to him, now “certain negotiations are underway” on this topic. “I am sure there will be compromises that will suit all parties,” Siluanov said, recalling that the company operates under government control.

The Central Bank also sees no risks to financial stability in the situation with Rusnano, said the head of the regulator Elvira Nabiullina.


The market froze until winter. How investors assessed the threat of default by Rusnano 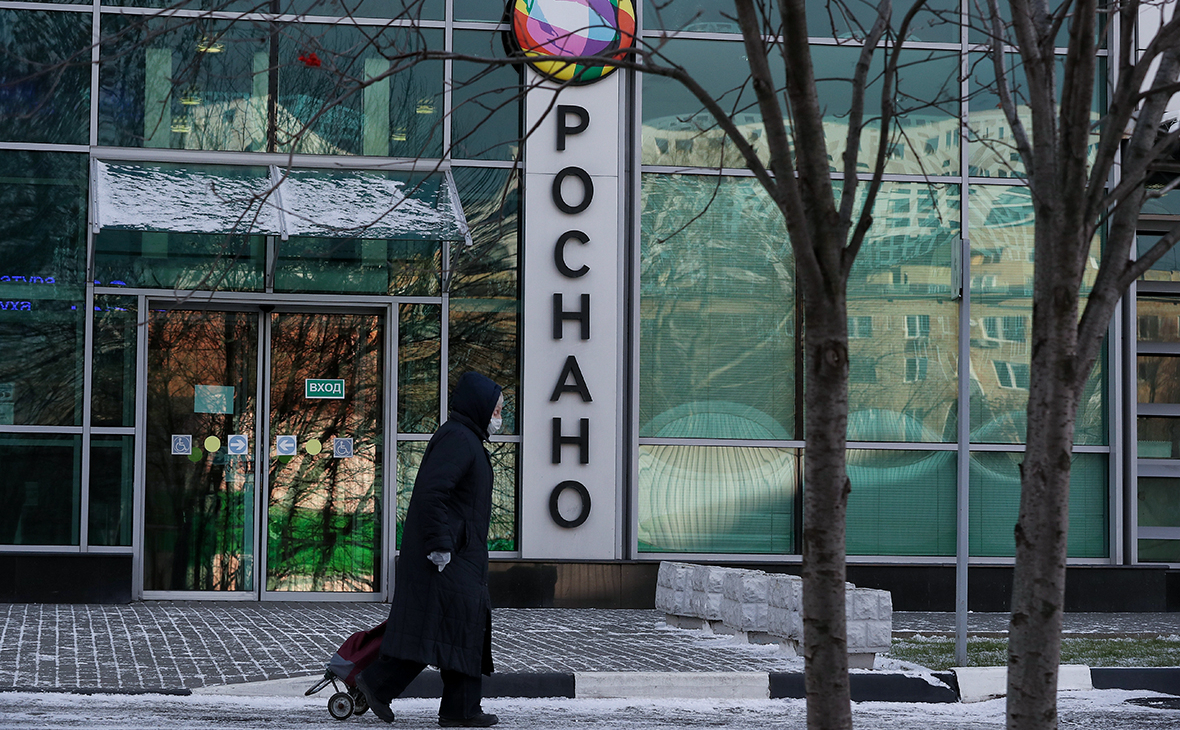 Gas exploded at a service station in Surgut, there are casualties