Simona Stašová: My mother keeps talking to me about life. I regret one thing about my older son

Smiling actress Simona Stašová (67) takes life as it comes. She even said she got used to the fact that at her age she still has to listen to her mother’s reminders and talk about life. But she wants to be different with her children than Jiřina Bohdalová (91) raised her. What problem does he have with his first born son Mark?

Actress Simona Stašová, even though she has been a mother for a long time and would like grandchildren, she will always be a child for Jiřina Bohdalová. It is said that he constantly talks to his daughter about life and does not miss a single snide remark.

“Nothing changes with age, rather it gets worse and worse and it won’t get any better,” the beautiful Simona laughed in front of the Expres camera.

But she herself does not want to follow in her parents’ footsteps and tries not to talk to her two sons and let them live as they want.

“I’m not like mom. I have such a lesson from my life that I don’t talk to them about anything, because I know what I have to bite, so I don’t want them to bite it too. I’m supposed to be kidding myself, but a man’s a man. If I had a daughter, I would probably ride on her too,” she revealed with a laugh. 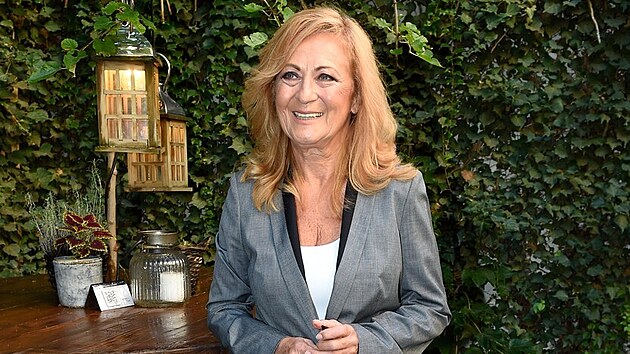 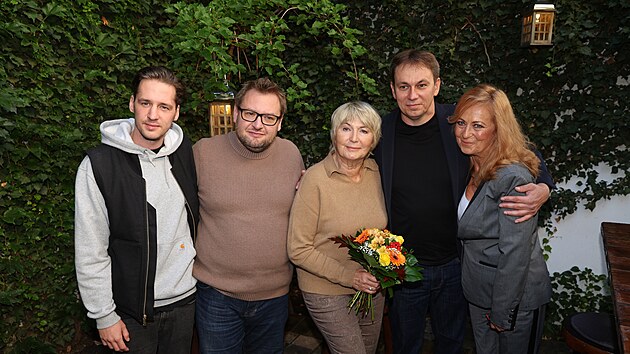 After all, there is something that she still regrets today and will never stop regretting. If she could, she would enjoy her first-born son Mark’s childhood more and make it up to him.

“I feel that I did not enjoy the first child as much. It was so crazy, my mom helped me, Eusebio drove there and back. Whereas with Vojtík it was perfect, because Mark was nine and I already knew how to do it. I wasn’t that scared, I could already imagine many things in terms of profession. I didn’t build that career so much anymore. If I could, with Mark I would once again enjoy pregnancy and childhood more,” added Simona.

Is her sons wedding coming up? What does it say about future daughters-in-law?