As expected and clearly this is due to the pandemic and the use we give to our phones, consumers spend more time and spend more money on mobile applications. According to the latest report from State of Mobile by App Annie, daily time spent on mobile apps reached an average of 4.8 hours per user. That’s a 30 percent increase over a two-year span and represents a third of daily hours in the top 10 markets analyzed. All combined, that equates to about 3.8 trillion hours.

Of course, the 4.8 hour figure is the average, in Brazil and Indonesia, for example, consumers are approaching the 5.5 hour mark. South Korea is right at the five hour mark, closely followed by Mexico, India and Japan. 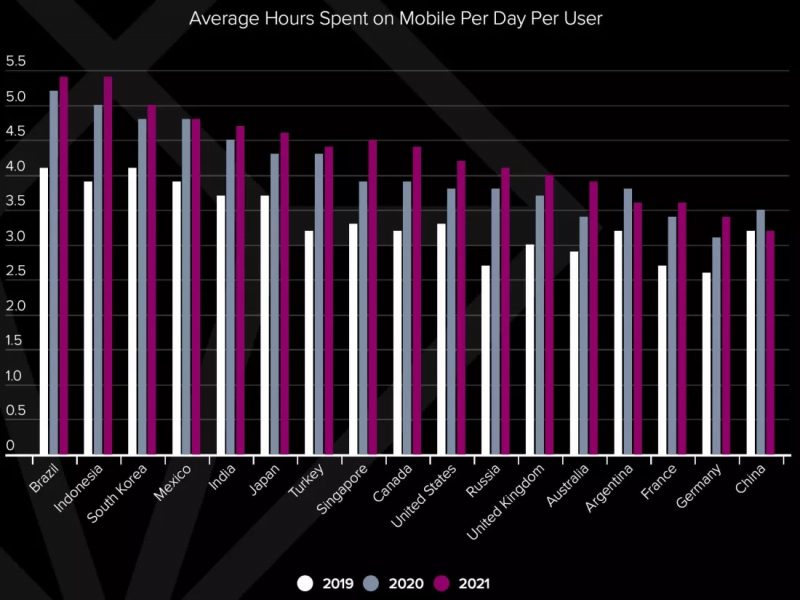 Mobile app spending is even more staggering. Last year, consumers collectively shelled out $170 billion on app store purchases. That works out to more than $320,000 spent for every minute of 2021. App Annie also found that 233 apps generated more than $100 million each last year.

Sensor Tower, in its year-end report last month, estimated that consumer spending on app stores would reach $133 billion in 2021, up 19.7% year-over-year. 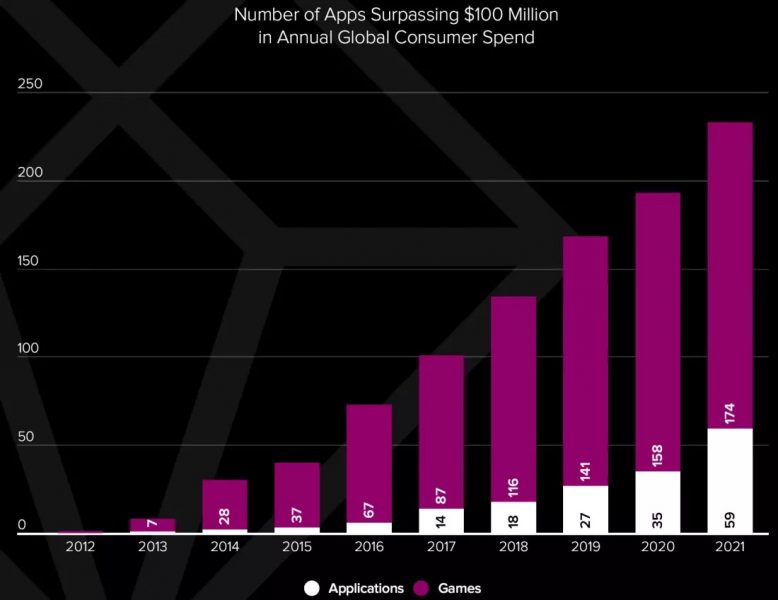 New app downloads reached 230 billion, an increase of five percent year over year. Seen another way, it results in more than 435,000 apps downloaded per minute.

Unsurprisingly, advertisers are taking notice. In 2021, advertising spending reached $295 billion. If it were a country, it would rank 41st among the world’s largest economies.

Fedor Lavrov – about the first film as a director: “A Tale for the Old” is a parable, the dead and the living are not so far from each other “

Long-lived actors: Yulia Borisova, at 96, does somersaults, and Ivan Krasko, at 91, raises male strength with celery