Earlier, the mayor of Moscow announced a twofold reduction in the number of migrants at the capital’s construction sites. He pointed out that such work needs to involve people of “a different quality”, for example, Russians from the regions, and to increase the salaries of builders.

In Moscow, among the district utilities there is a reserve for reducing the number of migrants, while in large enterprises of housing and communal services there are practically none. This was stated by the mayor of Moscow Sergei Sobyanin in an interview. “RIA News”…

“They remained at the level of housing GBUshek, where there is a lot of janitorial work, rough and low-paid. But even there, it seems to me, there is a reserve where to move, ”he clarified. 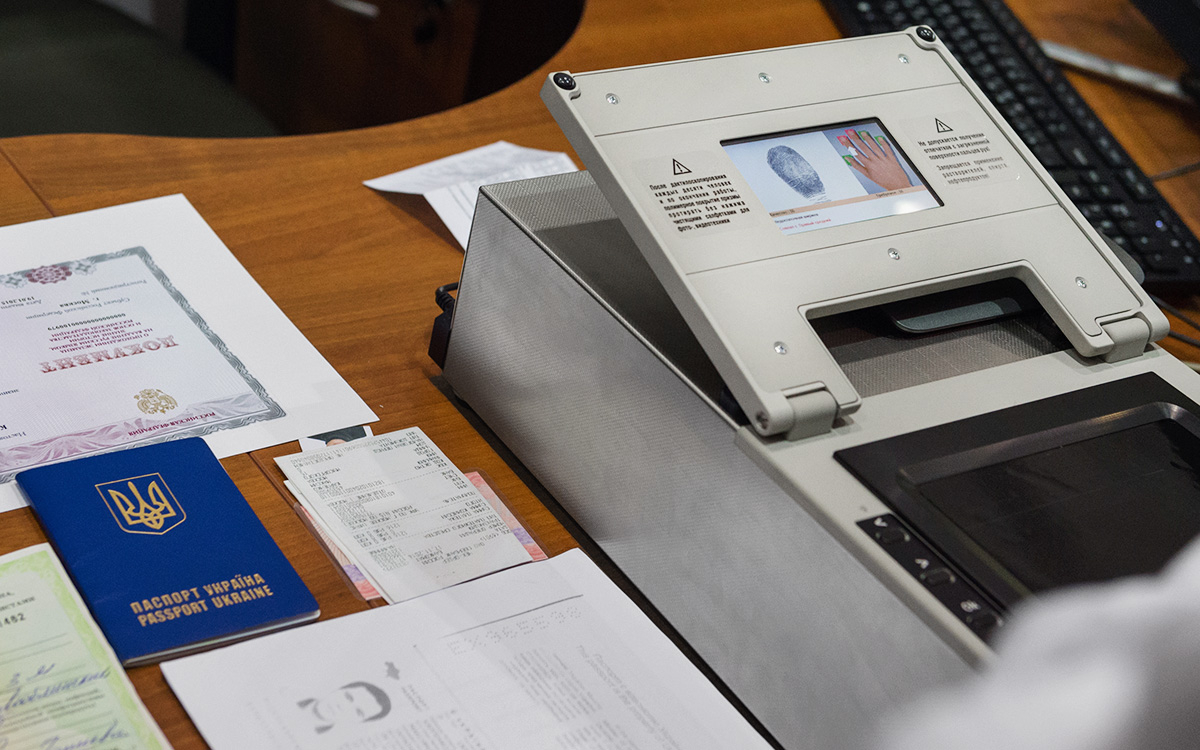 FAS opened a case on overpricing in restaurants in Sheremetyevo – RBK