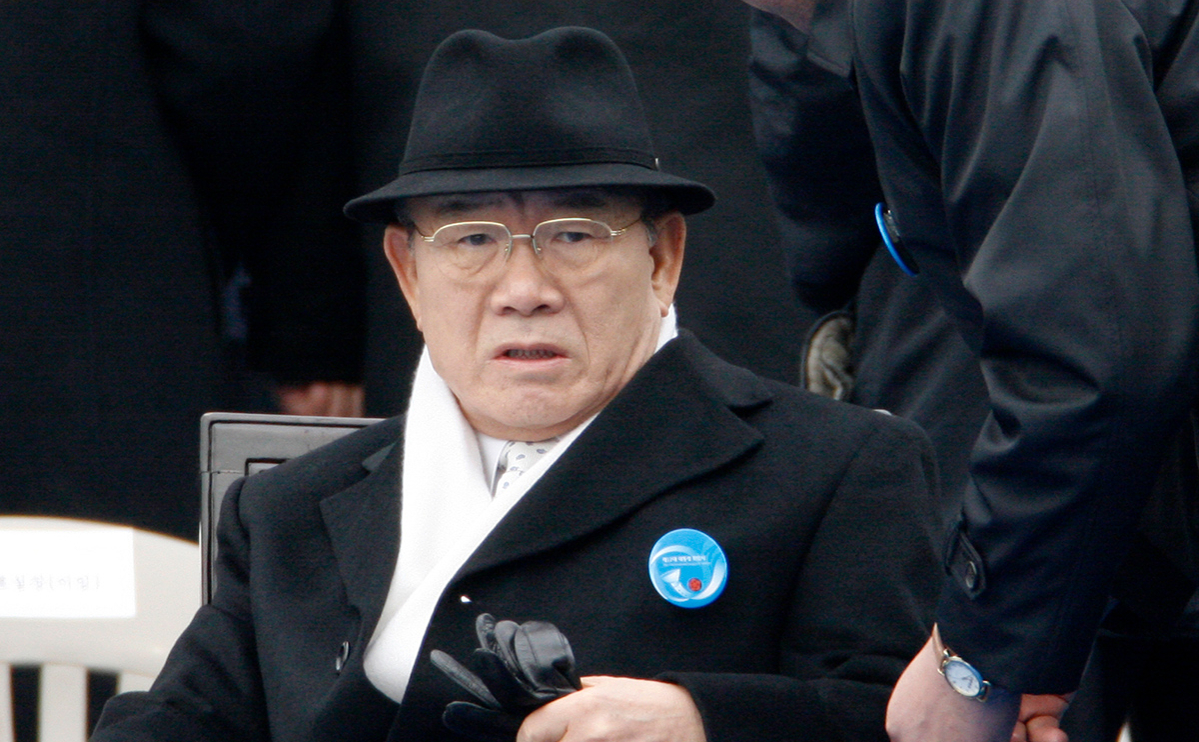 Former President of the Republic of Korea Jung Doo Hwan died at the age of 91 after struggling with chronic diseases. About it reported Korean news agency Yonhap.

Jung Doo Hwan passed away at his home in Seoul around 8:40 am local time. The former president’s secretary said that Jung Doo Hwan wished to be buried on the front-line hill overlooking the territory of North Korea. His body will be cremated, the burial site will be determined later.

Jung Doo Hwan was born in 1931 and actually began to rule the country in 1979, when he was the head of the Korean Defense and Security Directorate of President Park Chung Hee.

Park Chung Hee was assassinated in October 1979 and was succeeded as president by Choi Kyu Ha.

During the investigation into the assassination of President Park Chung Hee in December 1979, Chung Doo Hwan arrested several suspects, including Army Chief of Staff Chung Seung Hwa, accusing him of conspiring to assassinate the President and effectively orchestrating a military coup.