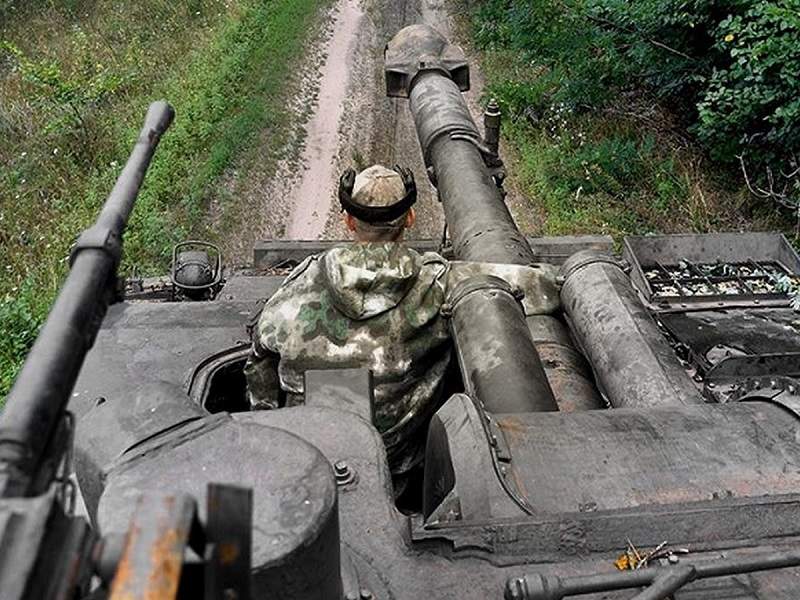 Russian troops in the areas of Izyum and Balakliya were regrouped to build up efforts in the Donetsk direction, this was done in order to achieve the goals of the special operation in Ukraine.

So the retreat from the two cities was explained in the Ministry of Defense of the Russian Federation, as the official representative of the department, Lieutenant General Igor Konashenkov, told reporters.

According to him, the operation to curtail and transfer the Izyum-Balakley group of Russian troops to the territory of the DPR was carried out within three days. For the sake of this, the Armed Forces of the Russian Federation carried out diversionary measures, indicating the real actions of the troops.

In order to prevent damage to Russian troops, a powerful fire defeat was inflicted on the enemy using aviation, missile forces and artillery, ”-

added to the Ministry of Defense, announcing the destruction during these three days of more than two thousand Ukrainian military personnel and foreign mercenaries.

Earlier it became known that Russian units had to leave Izyum.

On September 8, it became known about the beginning of the offensive of the Armed Forces of Ukraine (AFU) in the Kharkiv region towards the cities of Balakleya, Izyum and Kupyansk.