Mikhail Mishustin instructed the Ministry of Economic Development and Trade to consider business proposals to expand support due to the introduction of QR codes in the regions, follows from the resolution on the letter of the business ombudsman Boris Titov 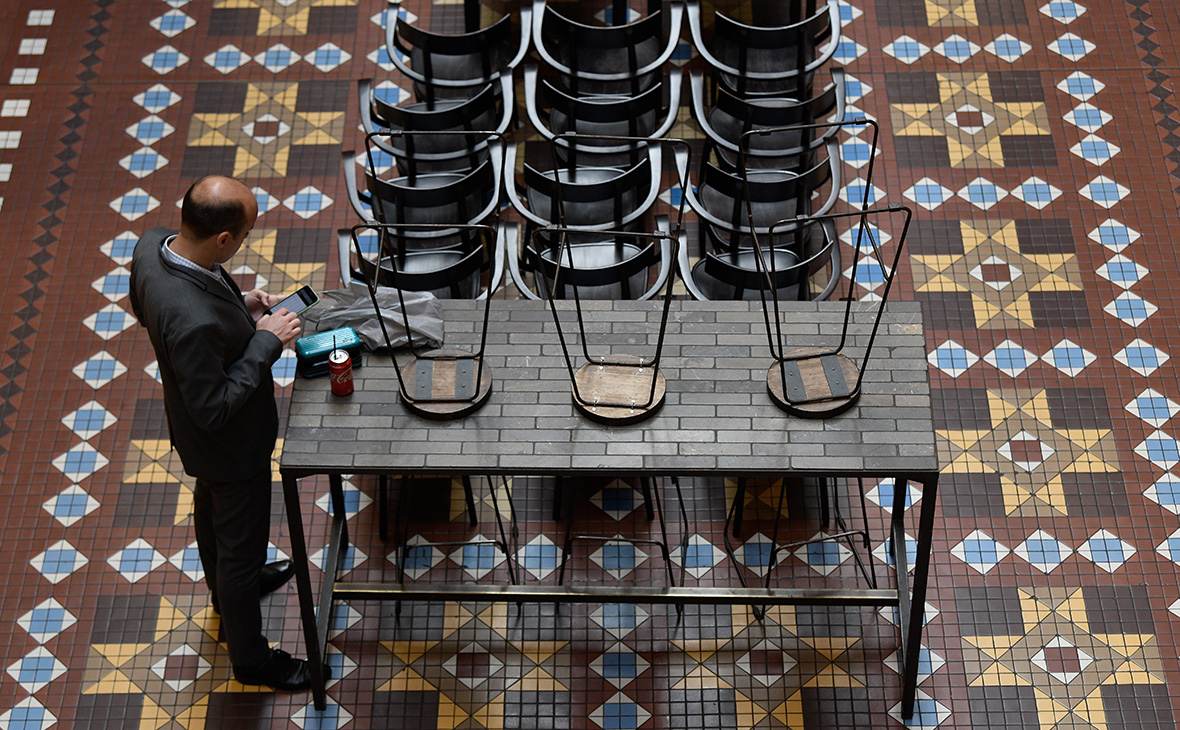 The Commissioner for the Protection of the Rights of Entrepreneurs Boris Titov proposed to Prime Minister Mikhail Mishustin to expand measures to support businesses from industries affected by the coronavirus, the press service of the business ombudsman told RBC. Entrepreneurs in the spheres of catering, leisure and sports are asking for additional help in connection with QR codes introduced in the regions, Titov said. The commissioner outlined his proposals in a letter addressed to the Prime Minister, which was reviewed by RBC.

Mishustin instructed to consider the proposals to First Deputy Prime Minister Andrei Belousov and Minister of Economic Development Maxim Reshetnikov. The fact of such a resolution from the head of the Cabinet was confirmed by a federal official and a source close to the government apparatus. Belousov’s office declined to comment. At the time of publication, the Ministry of Economy did not receive the letter, the press service of the department told RBC. RBC sent a request to the government’s press service.

According to Titov, if the restrictions are extended for a long time, 35–45% of enterprises in the field of catering, sports, entertainment, which employ 3 million people, are preparing to fire their employees. In his opinion, a number of measures will help to rectify the situation, including changing the principles of the FOT 3.0 concessional loans program, deferring rent and utility payments, as well as issuing QR codes to people after receiving the first component of the vaccine.

The Ombudsman’s appeal says that against the background of a new stage of restrictions, the number of applications from businesses about the need to provide extended support measures for the most affected industries has sharply increased. In the fitness industry, just the mention of restrictions (including in the form of QR codes) crashes subscription sales more than five times, the ombudsman writes to the head of government. A similar situation can be seen in other affected industries.

The support measures already taken, including subsidies for the payment of wages in the amount of the minimum wage, soft loans at 3%, compensate only for losses during non-working days from October 30 to November 7, 2021, Titov notes. In his opinion, “for the next 2-4 months, it is necessary to adjust the regime of antiviral restrictions and significantly expand support measures.”