The bodies of six people – three miners and three rescuers – who died in the smoke at the Listvyazhnaya mine in the Kemerovo Region, were brought to the surface. About it reported in the Telegram channel of the region’s governor Sergei Tsivilev.

“At the moment, rescuers have been able to bring six bodies to the surface – three miners (two of them identified) and three rescuers (their names are known),” the message says. 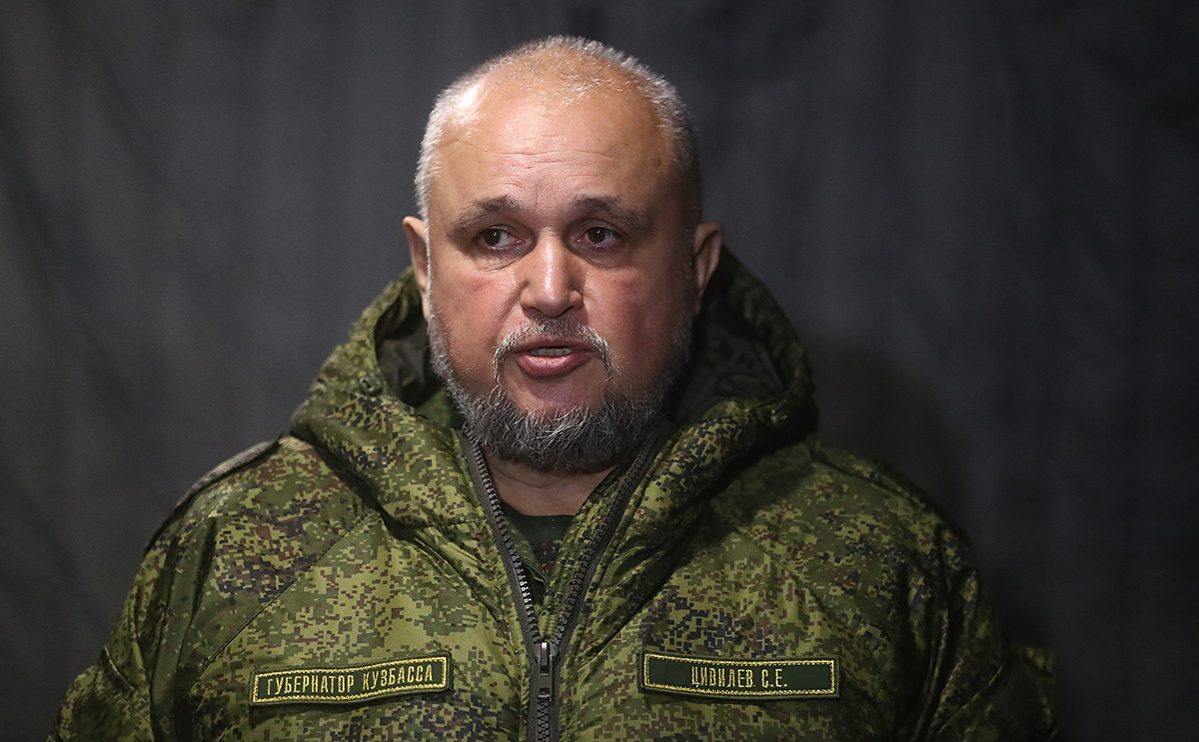 admin4 days ago
0 0 Less than a minute