The interest rate for people with low incomes can be tied either to the key rate or to the inflation rate. Experts do not understand the criteria by which Russians who are able to make savings can be classified as poor

The Bank of Russia proposed to develop a mechanism for creating special bank deposits for people with low incomes. As reported Interfax, this was stated in the State Duma by the Deputy Chairman of the Central Bank Olga Polyakova during the discussion of the issue of how to make bank deposits attractive for all categories of citizens.

According to her, the creation of such a contribution will be associated with a number of conditions. A person should have only one deposit, its amount will be limited, and the interest rate will be tied either to the key rate or to the inflation rate.

“We are ready to take an active part in the development of this mechanism, in the discussion of amendments to the legislation,” Polyakova said. According to her, to identify people with low incomes, you can use the unified state information system of social security, which was proposed by the government. 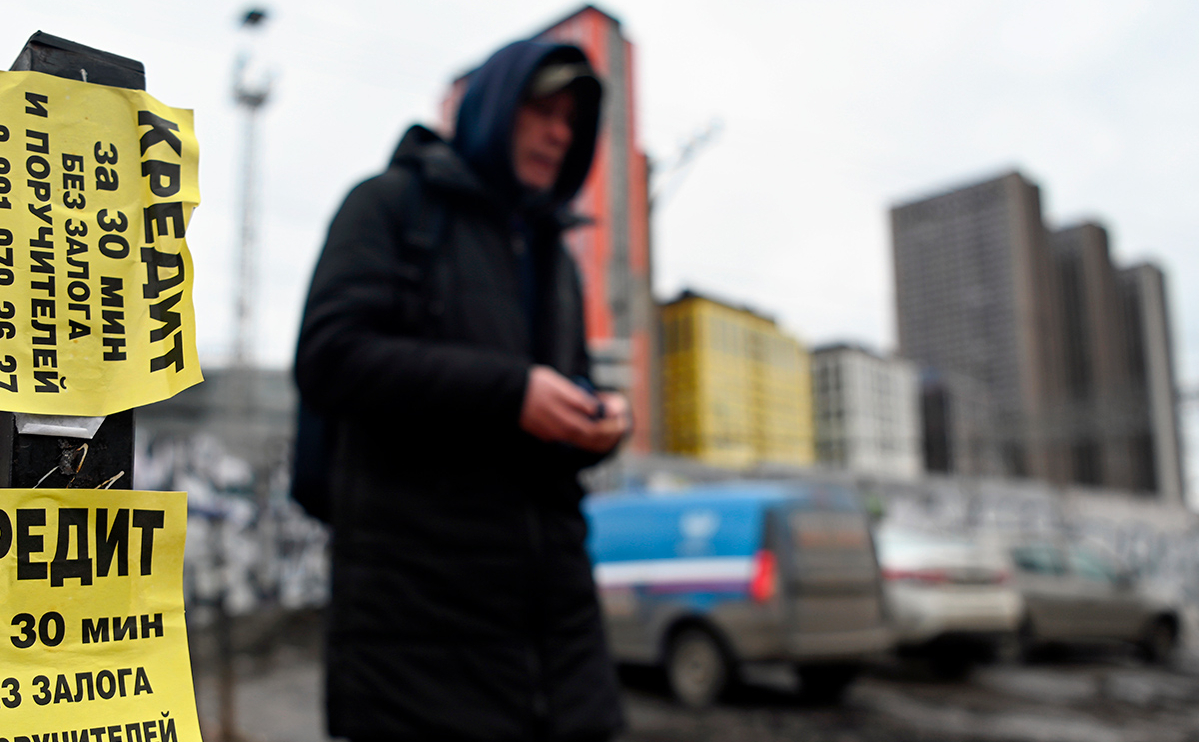 The deputy head of the Central Bank also criticized the position of banks that offer good conditions not for the money that citizens already keep in them, but for the so-called new money. “In other words, a citizen must bring an additional amount of money or transfer it from another bank. Also, in order to obtain a higher profitability on the deposit, it is proposed to invest more money and buy various additional financial products, absolutely unnecessary, but expensive. From our point of view, this is discriminatory, and we believe that it is necessary to consider amending the legislation, ”said Polyakova.

Forecaster warned of heavy snowfall in Moscow on Saturday – RBK