Increased rates on new special deposits could be provided by the banks themselves – at the expense of their profits or indirectly, through an increase in dividend payments to the budget, according to the Central Bank. The banks did not previously support the very idea of ​​such deposits

The Bank of Russia is considering two options, due to which commercial banks could provide increased profitability on new special deposits for low-income citizens, the head of the Central Bank Elvira Nabiullina told reporters. According to her, in both cases, the source for covering the difference between the market and the special rate should be the profit of credit institutions – banks can direct it directly or indirectly through dividends.

“In our opinion, this may be due to the profit of the banks themselves, as already mentioned today, it is quite large, we looked, by the way, the cost of liabilities for banks on the part of individuals – it is now less than 3%, this is taking into account the rates on deposits, and current rates. And given the rates on loans to individuals, we do not think that there will be losses (for banks – RBC) from transactions with individual clients. The second option is, indeed, subsidies from the government, but by increasing dividend payments from the same banks, “Nabiullina said at the Russia Calling! Forum.

For 10 months of 2021, the banks’ net profit amounted to 2.1 trillion rubles, follows from the statistics of the regulator (*.pdf). According to the forecast of the Bank of Russia, this year the sector will show a record financial result – 2.5 trillion rubles. 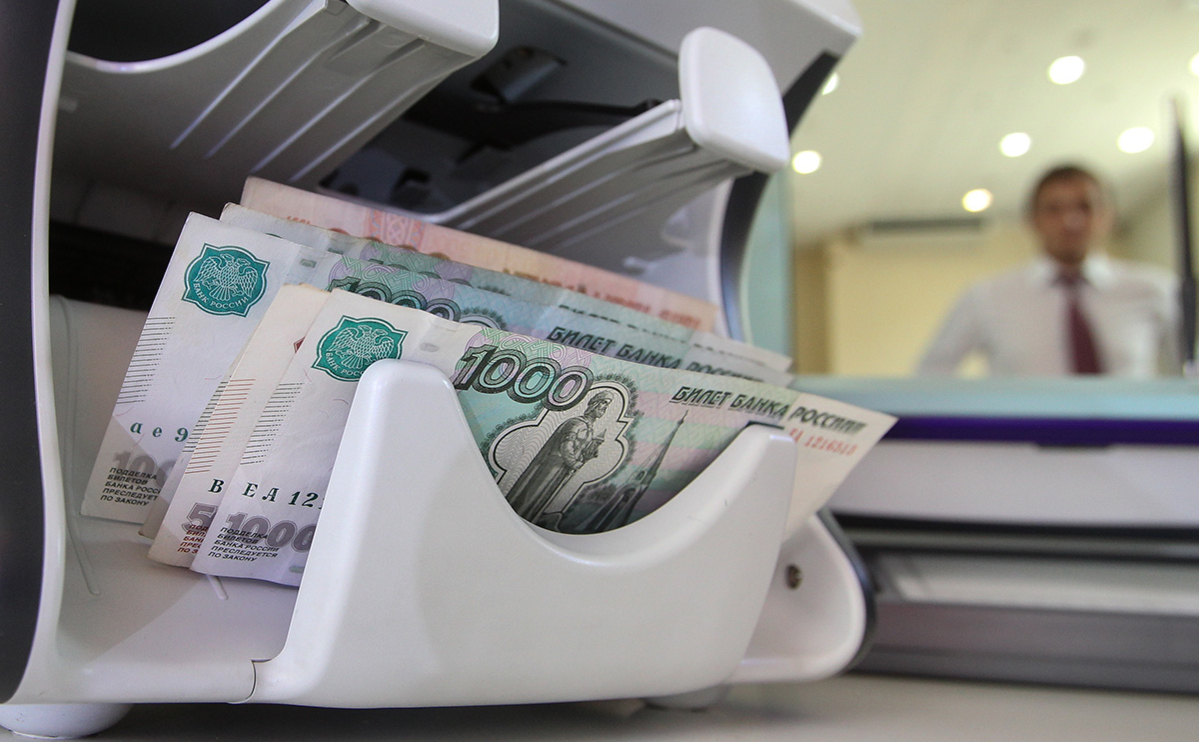 Central Bank voiced a proposal to create special deposits for low-income Russians on November 24. Deputy Chairman of the Bank of Russia Olga Polyakova noted that a person should have only one such deposit, its amount will be limited, and the interest rate will be tied either to the Central Bank’s key rate or to the inflation rate.

Football in the desert. What does Qatar look like, where the World Cup will take place in 2022 – Rossiyskaya Gazeta