The proposal is addressed to 12 of the most famous critics of vaccination and to all anti-axers in general. Among the signers of the letter are Denis Protsenko, head physician of the Kommunarka hospital, and among the addressees Maria Shukshina and Gennady Zyuganov

The chief doctors of large “covid” hospitals in Russia sent an open letter to a number of prominent public figures and politicians who criticized vaccines, mandatory vaccinations and restrictive measures to combat the epidemic. Doctors invited them to visit the “red zones” of hospitals where patients with COVID-19 lie, intensive care units and morgues. The letter from the chief doctors is at the disposal of RBC.

“We know your position on the vaccination of Russian citizens against COVID-19. We’re all a little busy right now, and you can probably guess what. However, given how many people read, listen and listen to you, we will find time to guide you through the “red zones”, intensive care units and postmortem departments of our hospitals. Maybe after that you will change your position and fewer people will die, ”the letter says. After that, the letter contains a contact number for “requests for a visit”, which coincides with the number of the Roszdravnadzor hotline for coronavirus.

The letter is addressed to 12 well-known public figures and politicians “and other opponents of vaccination”. Among those mentioned were the leaders of the Communist Party of the Russian Federation and “Fair Russia” Gennady Zyuganov and Sergei Mironov, Deputy Speaker of the State Duma from United Russia Pyotr Tolstoy, leader of the Essence of Time movement Sergei Kurginyan, actress Maria Shukshina, singers Natalya Vetlitskaya and Katya Lel, actors Yegor Beroev and Oscar Kuchera, leader of the Alisa group Konstantin Kinchev , musician Yuri Loza.

The authorities will fight anti-Axis using all legal methods, a source in the Kremlin told RBC. “They (anti-makers) are responsible for the death of people,” – said the interlocutor of RBC. 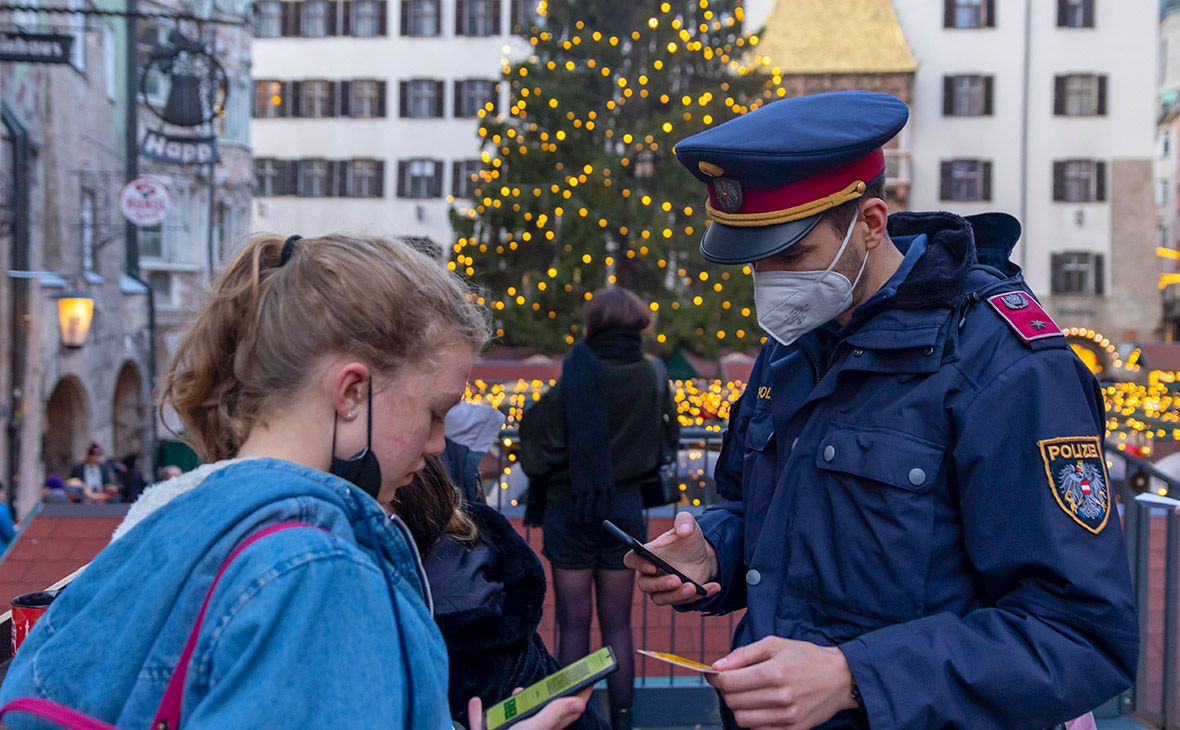 Russian Railways will cancel or cut more than 40 trains – RBK

The head of LUKOIL receives the Order of Alexander Nevsky – RBK

The first top manager appeared in Russia – a billionaire – RBK