The Leninsky District Court of Tyumen deprived of parental rights in relation to minor children of Sergei and Guzel Muravyov, reported on the court website.

“The court, having considered the case, ruled to deprive the defendants of parental rights in relation to their underage son and daughter, as well as to recover alimony from them,” the message says.

We are talking about the parents of a Tyumen schoolgirl who was found killed in Tyumen on August 19, informs RBK-Tyumen. The case was considered behind closed doors. In total, the family had three children. 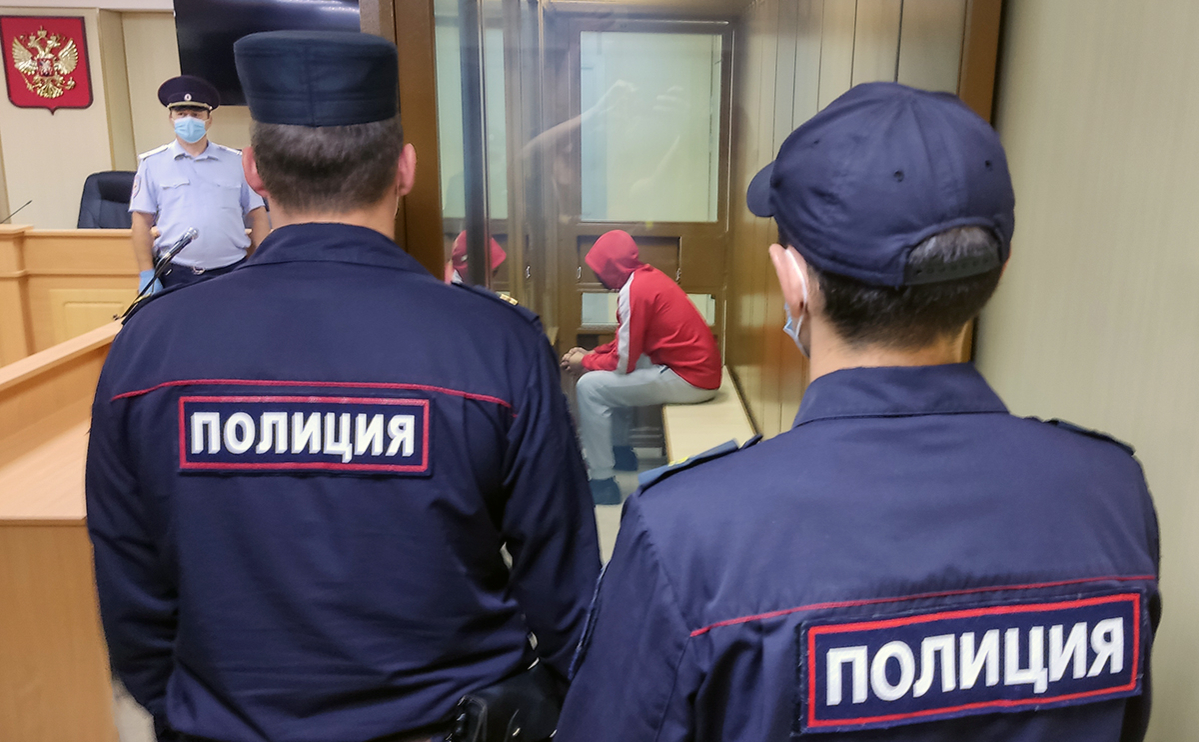 As the assistant to the prosecutor of the Leninsky district of Tyumen, Tatyana Vesnina, said, the court found that the Muravyovs did not fulfill their parental responsibilities in relation to their son and daughter. According to her, the children are now in one of the social institutions.

In Ufa, over 300 people were evacuated due to a fire at a school – RBK