The Savelovsky court of Moscow sentenced the acting the head of the directorate of facilities under construction of the Federal Medical and Biological Agency of Russia, Alexei Sannikov, to nine years in prison for accepting a bribe. About it informs press service of the Moscow prosecutor’s office.

In the case of accepting a bribe on an especially large scale (part 6 of article 290 of the Criminal Code) the court also ordered Sannikov to pay a fine of 25 million rubles. and for ten years deprived him of the right to hold leading positions in government agencies.

According to the investigation, on March 27, 2019, 39-year-old Sannikov, who was acting. general director of the state enterprise “Directorate of facilities under construction” FMBA of Russia, received a bribe from a commercial organization in the amount of 5 million rubles. He was supposed to ensure the acceptance and payment of the company’s work under an agreement on the design and construction of a children’s clinic in the Nizhny Novgorod region.


Regional Deputy Minister was detained in Novosibirsk for a bribe 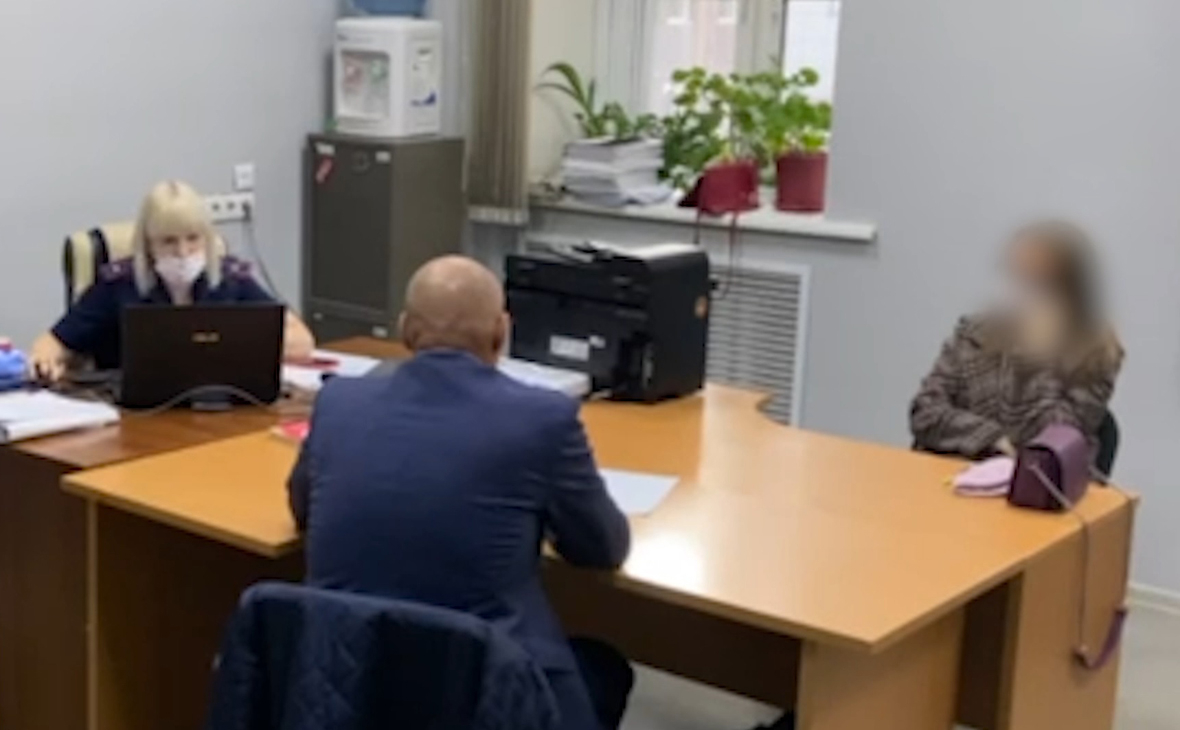 According to data a public procurement portal, we are talking about the construction of a children’s clinic at the clinical hospital No. 50 FMBA in Sarov. Execution of design work for its construction was engaged Moscow JSC “KTB ZhB” for more than 7.64 million rubles. For the second identical purchase, the polyclinic designed LLC “SET” from Moscow. The company received 20 million rubles from the directorate of facilities under construction.

Miners reported violations at the Listvyazhnaya mine before the explosion – RBK