The names of 36 players who will be included in the extended Russian national ice hockey team for the 2022 Olympic Games in Beijing have become known. 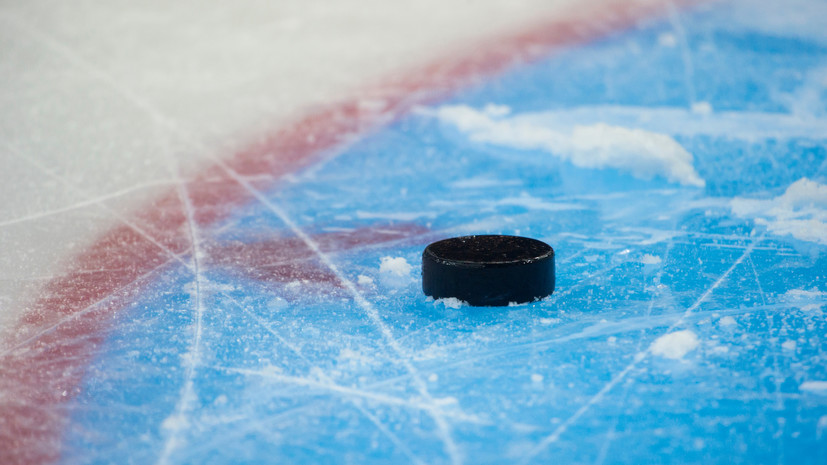 This is reported “Sport-Express”.

Recall that the players of the National Hockey League (NHL) will not go to the Olympic Games. The tournament will be held from 4 to 20 February 2022 in Beijing.

Earlier it was reported that thanks to two passes of Kaprizov, Minnesota beat Anaheim.

Psaki: the US is discussing Russia’s proposals on mutual security guarantees

27,179 cases of coronavirus infection detected in Russia per day