The Khimki Council of Deputies has re-elected Dmitry Voloshin as mayor, who has held this post for the past five years. About it reported the main department of territorial policy of the Moscow region.

“By the decision of the Council of Deputies of the Khimki urban district, the results of the competition for the position of the head were approved,” it was reported.

Voloshin in 2011-2014 served as Deputy Dean of the Faculty of Economics and Real Estate for Administrative Work of the Russian Academy of National Economy and Public Administration under the President (RANEPA) and headed the expert center at the faculty. Then for two years he was the deputy head of the administration of the Khimki urban district, and in 2016 he headed the city. 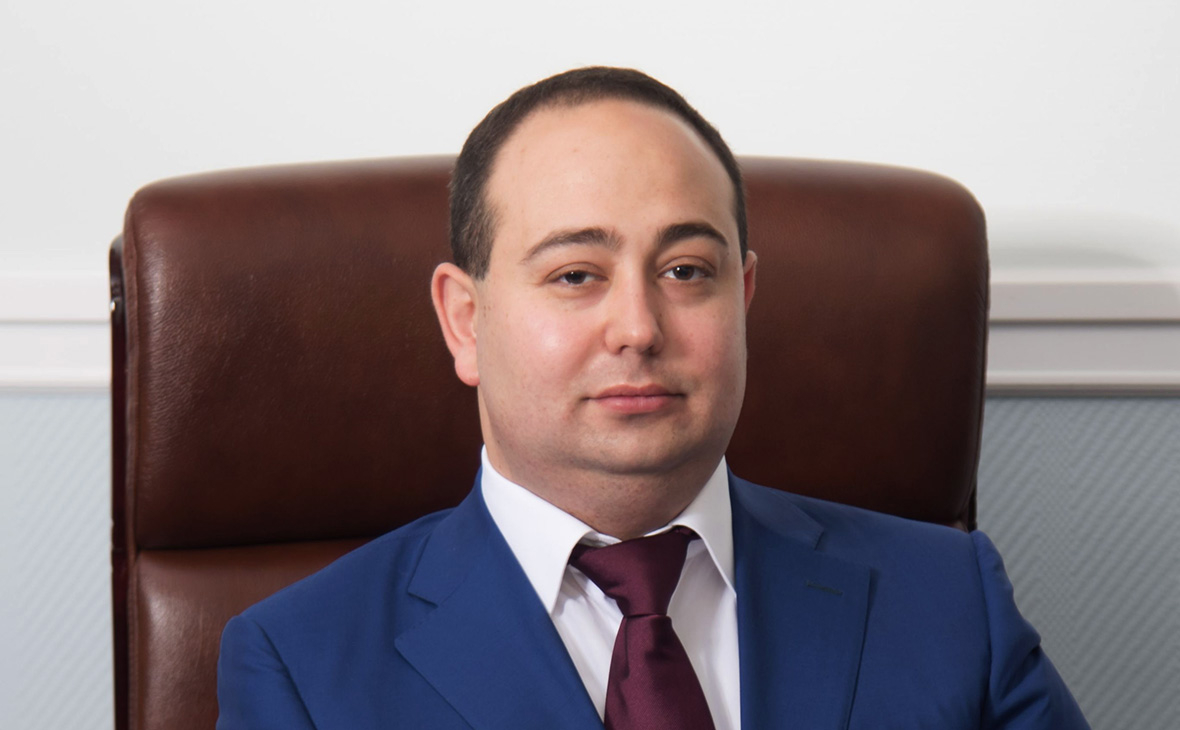