In Russia, there is no trend for foreign banks to leave, the head of Raiffeisenbank told RBC. Individual players simply could not build a business here due to a specific management model

There is no tendency for foreign banks to leave the Russian market, said Sergey Monin, Chairman of the Board of Raiffeisenbank, in an interview with RBC.

In April 2021 Citibank (Russian subsidiary of the American Citigroup) announced, which closes the retail business in Russia and will continue to work only with corporate clients. And in October 2021, the online edition of Frank Media learned aboutthat the Czech PPF Group began looking for a buyer for the Russian bank Home Credit.

“I don’t think this is a trend. These are completely individual decisions made for each specific organization. I do not think at all that they are looking at each other at the same time: each is guided by his own business, what the prospects are, how the capital is used, is it possible to use it more profitably. And based on this, he makes a decision. I would not exaggerate macroeconomic factors either, ”says Monin. 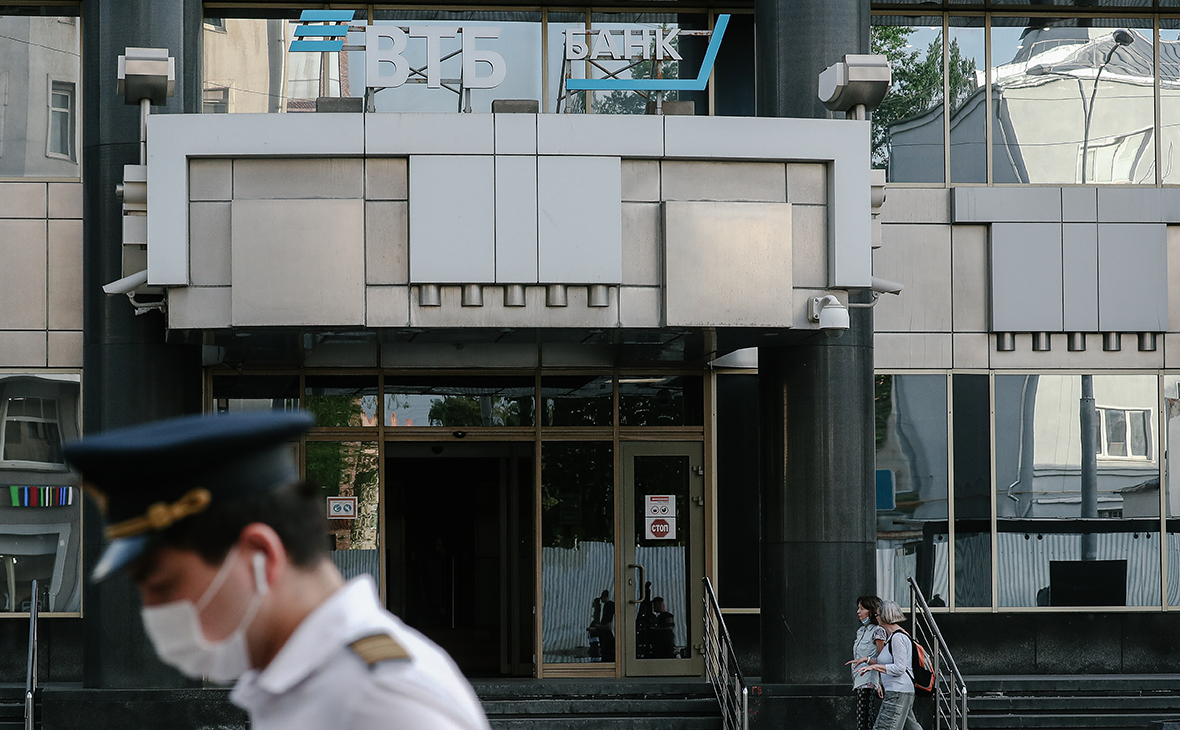 Those who are unable to do business here are leaving the Russian market, added the interlocutor of RBC. He explained this by the fact that international banks very often use a centralized model of managing their subsidiaries in different countries, they practice “reuse of products that were originally produced for another market”. “This approach does not allow foreign banks to become truly popular for Russian users and gain scale. The lack of scale does not allow the entire business model to be effective any longer, ”explains Monin. According to him, Raiffeisenbank does not have such risks, since from the very beginning it used a decentralized model and produced products for the Russian market itself.