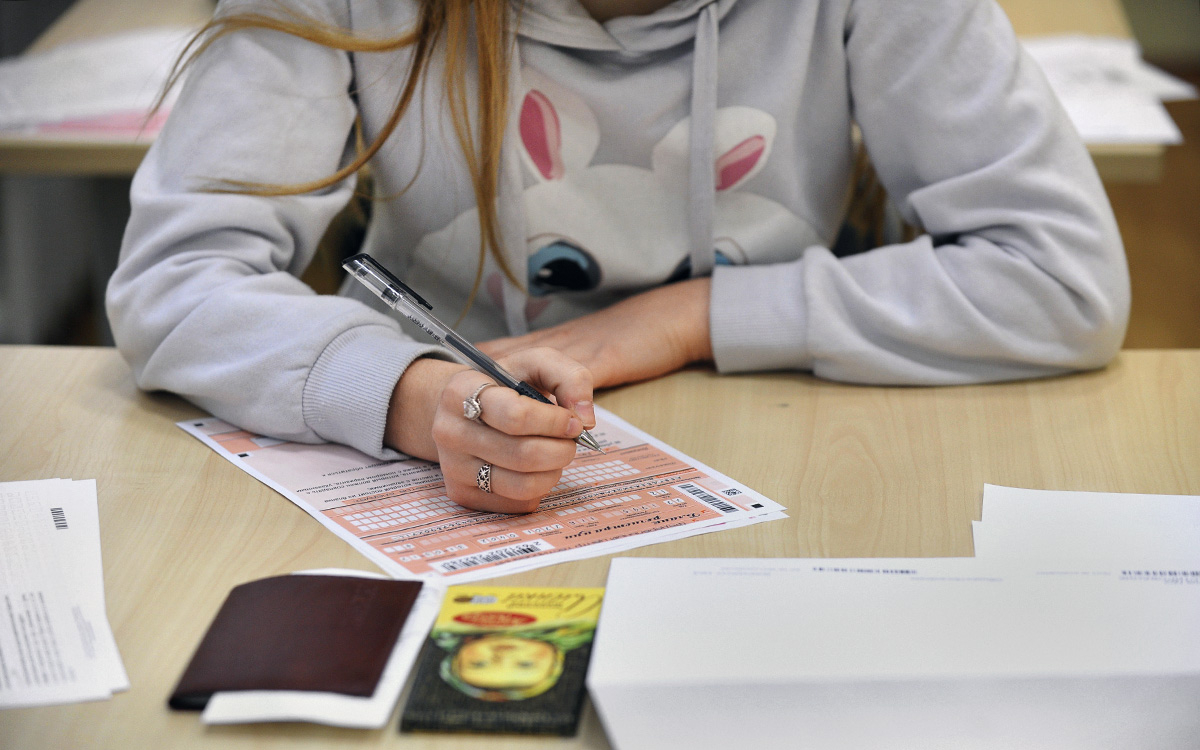 Rosobrnadzor did not receive specific proposals for holding the Unified State Examination (USE), said the head of the department Anzor Muzaev, commenting on the words of the head of the Investigative Committee, Alexander Bastrykin, who called this type of certification of schoolchildren torture. It is reported by TASS…

“We did not see any specific proposals in this statement. If they do it point by point, what it is, we are ready to consider, ”said Muzaev.

According to him, Rosobrnadzor is listening to constructive proposals to improve the exam, thus, for example, an oral exam in a foreign language has appeared, and computer science will be taken on computers. “I believe that the exam in the objective format in which we conduct it played a very serious preventive role in solving various corruption [проблем]”, – said the head of the department. 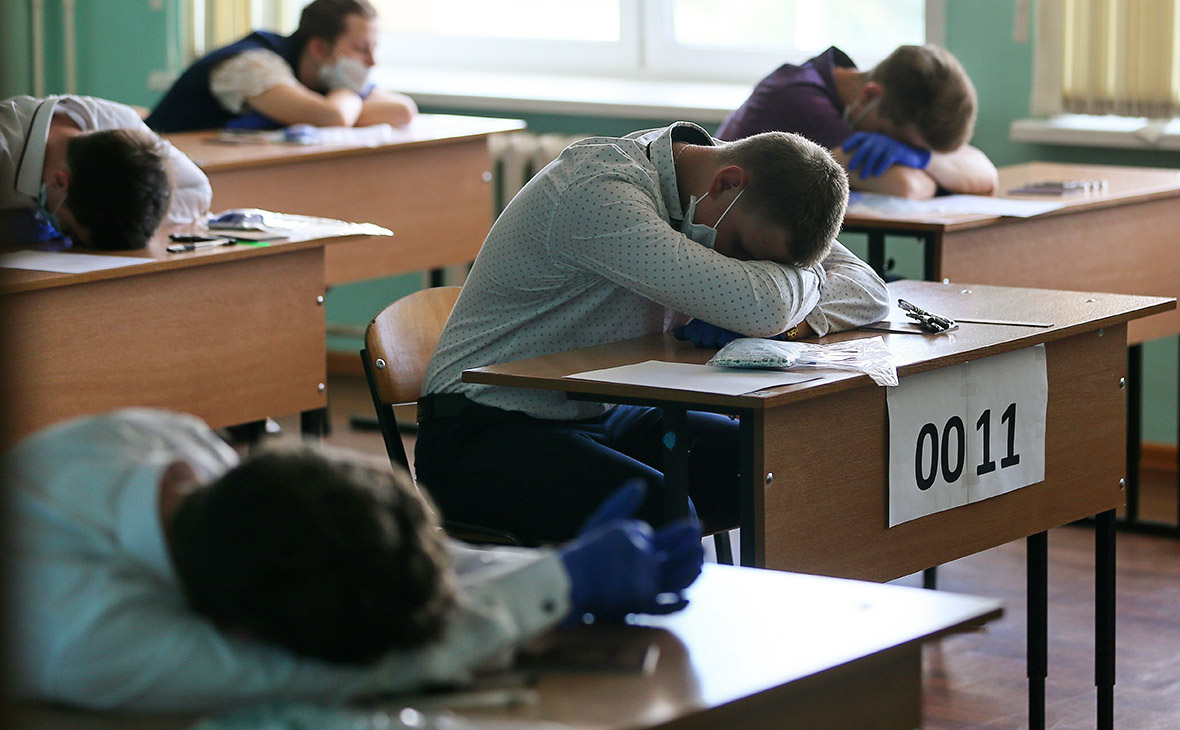 Special services of Kyrgyzstan announced the exposure of the coup attempt