The head of the Leningrad region, Alexander Drozdenko, withdrew the proposal to recognize foreign QR codes of tourists for going to the museum and restaurants in the region, after Rospotrebnadzor did not approve it. He said this in an interview. “RIA News”…

“As a sovereign person, I am obliged to adhere to the rules and regulations of Rospotrebnadzor. Rospotrebnadzor reacted to my proposal, they said that they did not agree on this, so I withdrew this decision. I could not have acted otherwise, ”he said.

At the same time, Drozdenko noted that there are foreign tourists in the region, however, due to the pandemic, the tourist flow has decreased. “Oddly enough, we have foreign tourists. I am not ready to say how they get to us. Of course, they get there legally, but I’m not standing at the border. We even see cars with Finnish numbers in our Leningrad region, in Vyborg. There is a flow of tourists, but, of course, this is not the flow that was, ”he said.


QR codes with foreign vaccines recognized in the Leningrad region 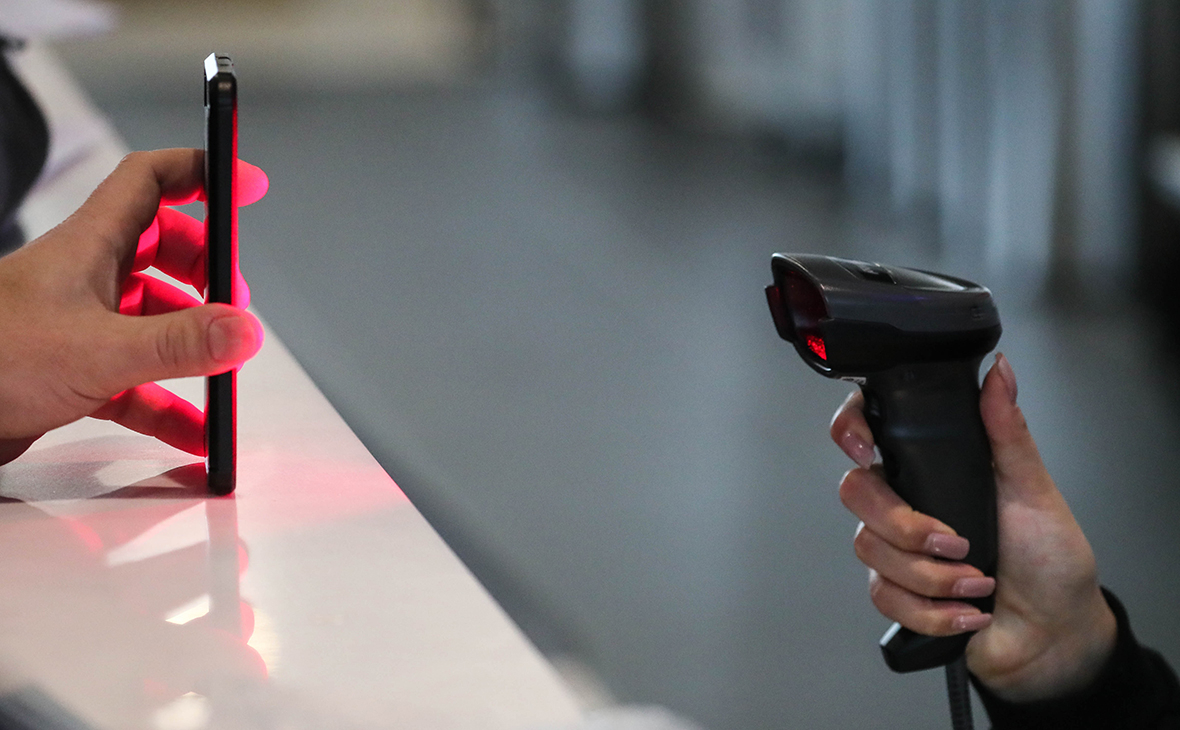 November 1 Administration of the Leningrad Region statedthat museums and theaters in the region will be open to visitors vaccinated with imported drugs. “The issue was agreed today by Alexander Drozdenko and the chief sanitary doctor in the Leningrad region Olga Istorik at the weekly apparatus meeting,” the message said.

The Duma introduced the idea of ​​depriving Rashkin of immunity – RBK

In Yekaterinburg, the roof collapsed during a fire in a woodworking workshop – RBK